Consequently, the move target bettors dealing in large transactions, those depositing funds in their betting wallets and staking a small fraction of it, and those making small, regular, and suspicious bets. The KBA is pushing for changes to the law that will compel sports betting companies to report suspicious deposits and withdrawals from gaming accounts in the latest plan against money laundering. Industry lobby Kenya Bankers Association petitioned Parliament to amend the Proceeds of Crime and Money Laundering (Amendment) Bill, 2021 and compel industry regulator Betting Control and Licensing Board (BCLB) to monitor suspicious bets and transactions totaling at least Sh1 million ($10,000) and above.

The push targets punters dealing in large transactions, those players are putting cash in their betting wallets and staking a small fraction of it, and those making small, regular, and suspicious bets. However, sports betting firms are not currently required by law to report the suspicious transactions to FRC, which is mandated to track illicit fund-making it a convenient avenue for cleaning dirty money.

“Inclusion of Betting Control and Licensing Board, (BCLB) since some individuals, can use betting as an avenue for money laundering,” – the lobby said in its petition.

The petition is contained in the review of the Proceeds of Crime and Money Laundering (Amendment) Bill 2021 that is currently before Parliament for debate. 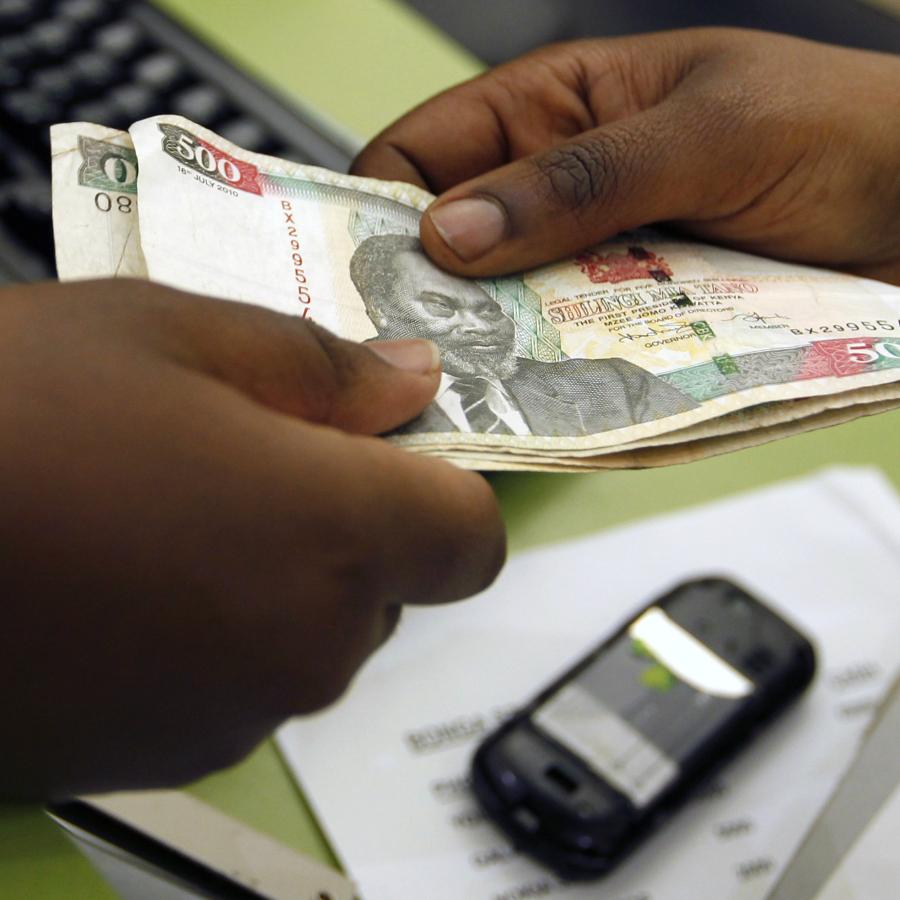 The Committee’s decision on the proposal remains unclear, with the Bill set for debate and passage into law before February. In the past, chief executive officers of betting companies have said that criminals can feed their illicit money into their betting accounts and bet a small share of the cash before cashing out with the vast majority of the capital. Several accounts have been frozen over the past two years as the government steps up the war on money laundering. The push comes two years since BCLB made it compulsory for betting firms to report transactions above Sh1 million (10,000 USD) or suspicious bets to the regulator. BCLB included the reporting obligations for sports betting firms in their annual license granted from July 2019 amid increased concerns that betting firms are emerging as a vehicle to launder proceeds of crime and corruption.

The State has since 2019 stepped up the war on betting sites amid the growing concerns that the multi-billion industry is being used to launder money. FRC last year opened investigations in SportPesa for possible money laundering in the wake of claims the sports betting brand wired $278 million (Sh30 billion) from its local accounts to offshore banks. Other betting firms have been flagged for possible money laundering for sending millions of shilling into betting accounts of punters.

The industry has grown over the years to hit a combined revenue base of over Sh200 billion, offering a
perfect market for criminals seeking a launder dirty cash. The gaming industry is on the list of other transactions targeted in the war on money laundering, including selling property, creation, operation, and management of the bank, savings, and shares accounts on behalf of the clients.

The Proceeds of Crime and Money Laundering (Amendment) Bill, 2021 also targets designate advocates, notaries, and independent legal professionals reporting for dirty cash dealings. The renewed bid comes ahead of the second assessment of Kenya for compliance with international anti-money laundering rules this year after the first one in 2010 found deficiencies in curbing illicit cash transactions.