Thus Morocco Covid-19 confirmed case stood at 88,203 recovered 68,970 deaths 1,614. Consequently, it has long been the gateway to Africa from Europe. Over the last few years, it has experienced a tourism boom making the casino business lucrative for operators, but with the COVID-19 outbreak has seen the country close all borders and airspace and have not allowed tourist arrival. For over five months and a half, the tourism and the hospitality sector, such as casino operators feeling the impact of the lockdown, Morocco as seen a growing number of foreign visitors to the North African kingdom. The country’s deserts, beaches, mountains, and distinct cultural heritage are naturally attractive to holidaymakers and adventures, bringing in welcome revenue. 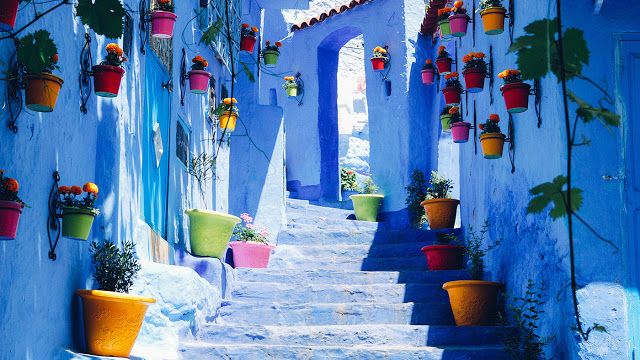 As mentioned earlier, tourism has long been a fundamental economic pillar in Morocco and crucial to any fiscal strategy. As demonstrated by the government vision 2020 launched late 2019 to make the sector boom, tourism generates (MAD) 140 billion ($14.59 billion). Even though tourism revenue rose to MAD 73.15 billion from MAD 69.7 billion in 2017, it a significant source of hard currency. According to the Oxford Business Group (OGB) report, travel to the region waned due to general instability in recent years. Still, growth has slowly returned to the tourism sector’s it is indeed a testament that it is critical to its GDP in 2016. Tourism accounted for 8.1 percent of the Gross Domestic Product and 7.1 percent of employment. Total arrival grew by 1.5 percent compared to the previous years; in 2018, morocco reported 12 million tourists making it an 8.5 percent jump in the last year.

To be derived from the sector but with the pandemic related lockdowns, flight cancellation, and border closures due to the health crisis has all but the country’s tourism and economic plan for 2020 in severe conditions. According to IMF morocco, seeing the precipitous drop in tourism has an outsized impact on Morocco that is among the hardest-hit countries with losses in tourism proceeds exceeding 3 percent of the GDP. Thus for casino operators which some form of gambling are driven by tourism statistics show that the land-based casino operators receive significant numbers of tourist arrival as there operation is strategically located in top hotels in the country. While the statistic also said around three million Moroccans also partake in some gambling activities, and land-based casino gaming is the vital sector that work-hand-in-hand with the tourism and hospitality in Morocco generates almost DS2.9bn for the state treasury and as one of old gambling and gaming industry distinguished by its rich mixture of cultural influences. 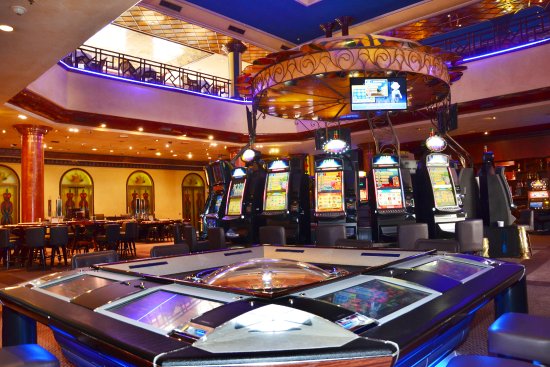 European Berber and Arabian cultural influences that makes the country a Muslim dominated nation though gambling is legal with 7 legal land-based gambling casinos spread within the 4 Moroccan cities as mentioned earlier there are located in densely strategic places particularly in hotels to say few such as the Mazagan casino situated in El Jadida near Casablanca is the largest Moroccan casino with state of art facilities for gaming and entertainment, Marrakech casino: Le casino de Marrakech and Hotel Es Saadi.

However, business owners in the sector are still waiting for the country to open its airspace for tourism.
In contrast, at the amount of what tourist arrivals contribute to the business of the land-based casino operators. Of course, there hope the government opens its airspace soon for the commercial flight, for their business to pick up the impact of the airspace and lockdown of borders that have seen the operators feeling the crisis’s pinch.