Gambling has never been this popular. Millions of people each year visit both the traditional and the virtual casinos, leaving vast amounts of money behind.

Sports betting also cannot complain, with zillions of people placing bets on their favourite teams each day. It is estimated that the annual income of the industry is anywhere between $700 billion and $1 trillion.

Just like in everything, in sports betting as well, some events attract more people than others. The amount of money wagered on these events oftentimes can be counted in billions. Those events include… 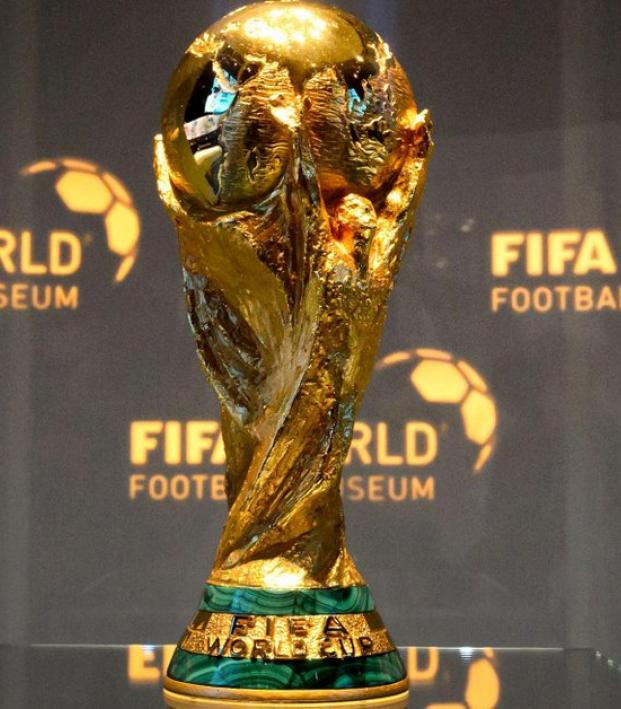 It’s estimated that the money from football bets makes up for around 70% of the annual income of the sports betting industry. However, it shouldn’t come as a surprise, as, after all, it’s one of the most popular sports on the planet. It only makes sense to include its most important tournament on the list.

The World Cup is the Superbowl of football. Every four years, national teams from 211 countries compete in qualifications to become one of the 32 finalists, who later on compete against each other for the champion’s title.

Bets can be placed every step of the way, and while there are no official numbers about how much World Cup betting brings to the industry, it is estimated that it’s more than $260 million.

The list wouldn’t be complete without the Super Bowl on it – the most anticipated NFL event of the year, which at this point is almost a national holiday. Each time the game brings millions of Americans (and not only) in front of the TV, waiting to see who will win.

The half-time show, which in 2020 was performed by Jennifer Lopez and Shakira, generates hundreds of millions of views on YouTube.

The Super Bowl is also an important event in the betting world – in 2018, the game brought in almost $160 million in wagers, breaking a record of $140 million established the previous year. Keep in mind that these are the official numbers – the American Gaming Association believes that the real amount wagered could be as high as $4.75 billion.

Would it really be a list of most important events in sports betting if we didn’t include a horse racing one? No, which is why the next event we’ll be talking about is the Kentucky Derby – the most important horse racing and one of the oldest sports events in the States. It’s been going on continuously since 1875.

The event itself can hold up to 150,000 spectators. However, many people are also watching at home on their tv – in 2018, the number of watchers surpassed 16 million. In 2019, the event brought more than 250 million dollars in wagers. 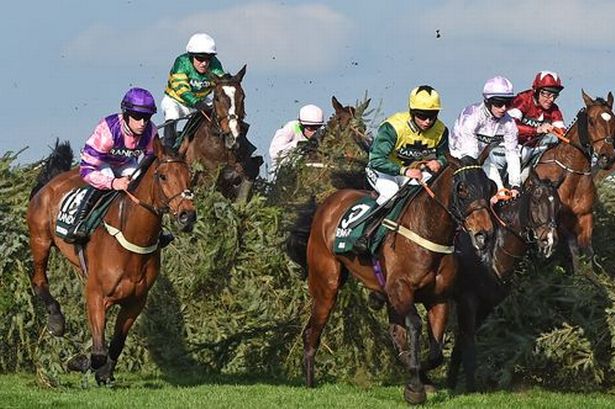 Great Britain isn’t far behind the United States, and it holds its own horse racing event, called The Grand National, which is considered to be one of the most challenging ones.

Among people who attend it, you can find members of the Royal family, as well as some of the A-list celebrities. Each year, it attracts more than 600 million people in front of the TV, making it the most-watched event on TV worldwide.

If you look at the betting numbers, you’ll see that it surpasses the Kentucky Derby figures. In 2017, for example, the wagers were worth around £300 million, which is more than 400 million dollars.

Sports betting is, without a doubt, one of the most profitable businesses in the world nowadays. After all, significant sports events are the perfect opportunity to put down some money and bring billions of dollars of income to the industry.

The good news is that if you learn how to do it, you can also earn money by watching your favourite sports and predicting the outcomes of the games. Doesn’t it sound great?