South Africa is home to over sixty million people which makes it the twenty-third most populous country in the world. The country is renowned for its stunning natural beauty and amazing cultural diversity. This remote African country has a booming economy with a nominal GDP per capita standing at $5,236 and its GDP per capita standing at $12,351 as estimated in 2021. 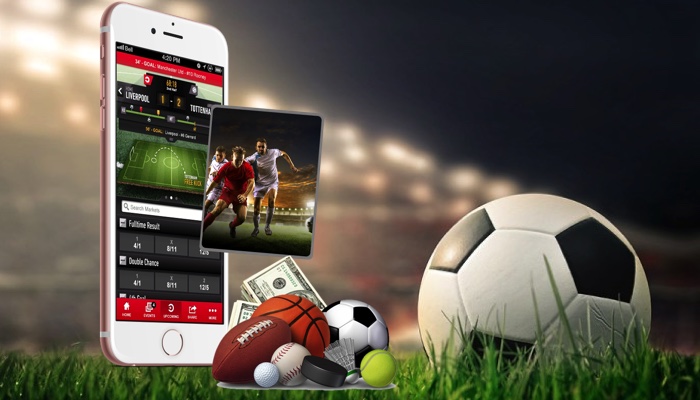 Once the new South African government rose to power back in 1994, various forms of gambling activities were finally legalized. Two years later, the main piece of legislation concerning gambling activities the National Gambling Act enforced a detailed regulatory system concerning operations of land-based casinos and other gambling establishments in the country.

The National Gambling Board is also tasked with overseeing and monitoring all forms of gambling establishments operating in the country as well as preserving the honesty and integrity of those establishments. The main regulatory body responsible for overseeing gambling activities throughout the country is also responsible for issuing national licenses, conducting performance evaluations of all licensing authorities from all different provinces, and ensuring that the strict national standards and norms established by the main piece of legislation are always consistently and uniformly applied across all South African provinces.

The National Gambling Board also assists other gaming authorities in South Africa with uncovering and detecting any form of illegal and unlicensed land-based and online gambling activities. Today, the thriving South African gambling industry includes various sports betting sites, casinos, horse racing betting, and charity competitions, and all of these activities are regulated and overseen by the National Gambling Board.

Sports betting sites in South Africa cover loads of different sports activities from football to rugby and even darts, cycling, and much more. However, several sports are most beloved by South Africans and these generally attract the most attention including:

The Most Popular Sports in South Africa 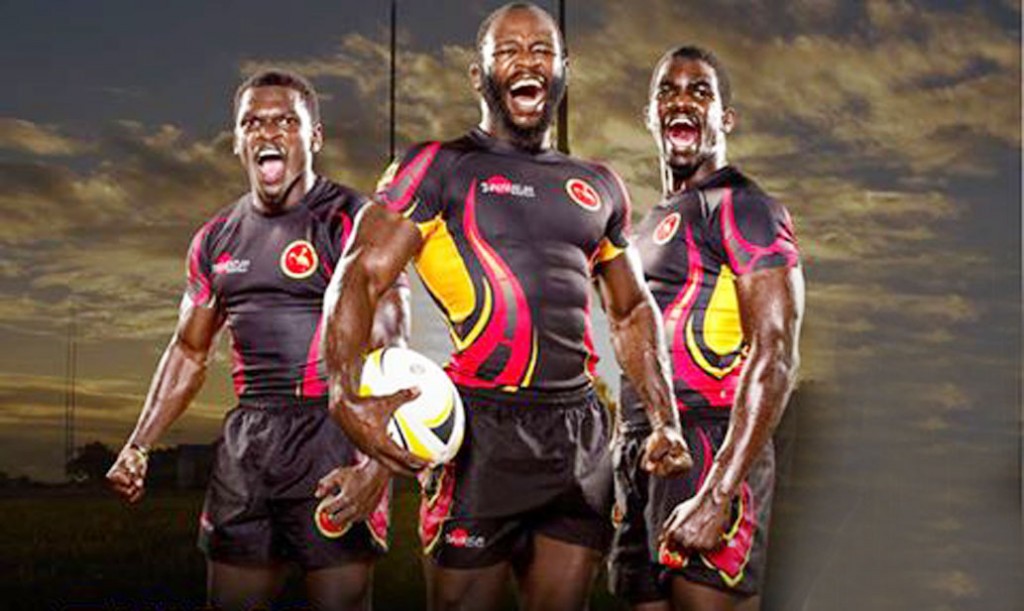 Unlike many other sports of this kind, football does not require as many resources and money to play. What is needed is a flat field and a ball. Football is enjoyed not only by South Africans but also by many other African residents across the continent. Over fifty years ago, the very first football clubs were formed in South Africa and the popularity of football blossomed back in the 1960s when African countries finally became independent. 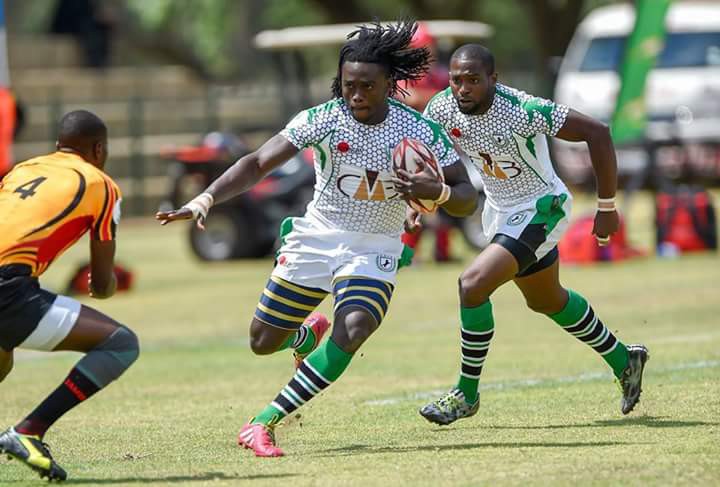 Boxing is another extremely popular sport in South Africa. The popularity of boxing skyrocketed in the country after that iconic Bendoff-Couper fight. In recent years, the popularity of boxing has been declining steadily but still, boxing remains one of the most sports activities among South Africans. When discussing the most popular sports in South Africa, we have to mention tennis. As estimated recently, there are over 700,000 tennis players in the country and over forty-four percent of them are younger than twenty-four.

South African tennis players had several major successes with its national team winning the David Cup 1974. South African Johan Kriek brought his country the very first and only Grand Slam victory after winning the 1981 Australian Open. While not as popular as rugby, cricket, and football, tennis has its loyal fans among young South Africans. The same is true for golf that in South Africa has a very long and rich history.

In fact, South Africa is one of the greatest nations when it comes to golf. The most famous South African golfer Bobby Locke was crowned the winner at The British Open even four times. Bobby Locke also won the South African Open and the South African professional multiple times. South Africa also produced a number of other highly successful golfers over the years including Gary Player, Ernie Els, Retief Goosen, Trevor Immelman, Charl Schwartzel, Louis Oosthuizen, and Tim Clark.