Africa is known for the love of their sports and has even moved into other ventures like an online casino. Whether you enjoy betting or just sports in general, the love of sports is mutually shared.

For those that do not know, there are a handful of sports that are key to Africa’s culture. Check out below to see which sports are the most popular.

Mixed Martial Arts, specifically the Ultimate Fighting Championship (UFC), are increasing in popularity among Africa. A few names to date have transformed the sport and even dominated their positions in their divisions. Some of the best fighters, and currently in the process of dominating, that were either Africa born or close to or are Israel Adesanya, Francis Ngannou, Kamaru Usman.

Most of these guys have roots back to either boxing or kickboxing. Since their rise in those respective sports, it has paved the way for other African fighters to be involved too.

For Africans wanting to get in on the action, they can look to bet on these events. With increasing numbers each year for MMA, it could hopefully continue to produce world class fighters. 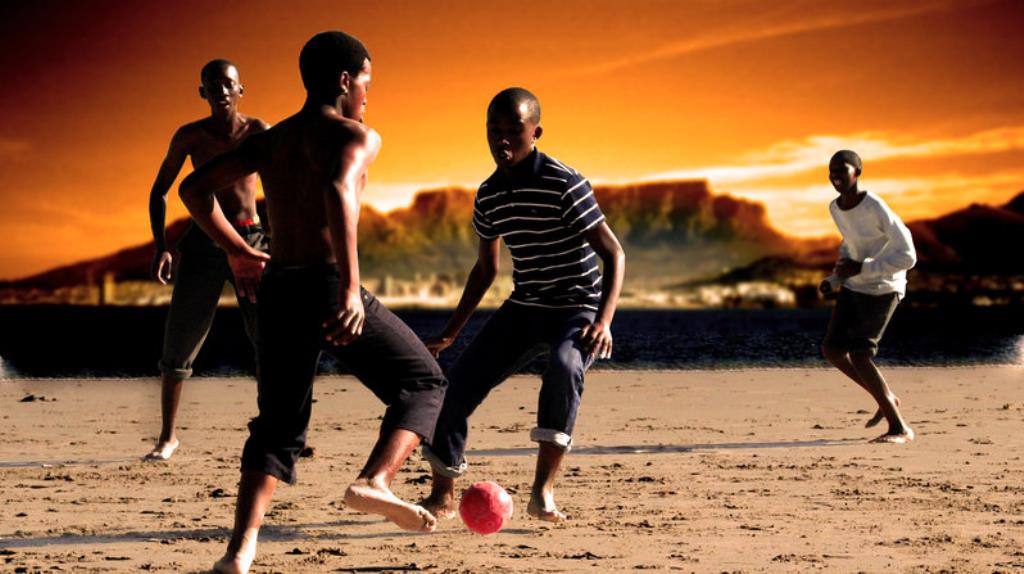 Soccer has a long standing history of African players moving onto other professional leagues. In fact, some of the most popular players right now are Wilfried Zaha, Sadio Mane, and Wahbi Khazri.

The market is booming for interest in soccer, which is why betting is widely popular for Africa. There are a large number of bets you could make and many different teams to look into.

The African Nations Cup featured a game earlier this year, which showcased Senegal defeating Egypt 4-2. Africa is home to excellent teams and admirable leagues that rival the best of the best.

Soccer is almost considered a love language and the heart of all sports in Africa. You will not find anymore dedicated fans than the ones in Africa.

Africa has had basketball arise around 1960 and can now be seen played by many all throughout the country. The AfroBasket event is one of the largest events for national teams competing in Africa.

The National Basketball Association (NBA) is the most popular form of professional basketball. Many Africans enjoy watching and betting on this league.

One of the most popular players of all time is Hakeem Olajuwon, who was the first Nigerian to make the move across the sea to play in the NBA. Even though they were not all born in Africa, roughly 70 Africans have made the same move since.

NBA scouts have also been appearing in Africa to catch up on new talent. One of the tallest players currently playing in the NBA is Bol Bol, who is native to Khartoum, Sudan.

Rugby on the Upward Trend 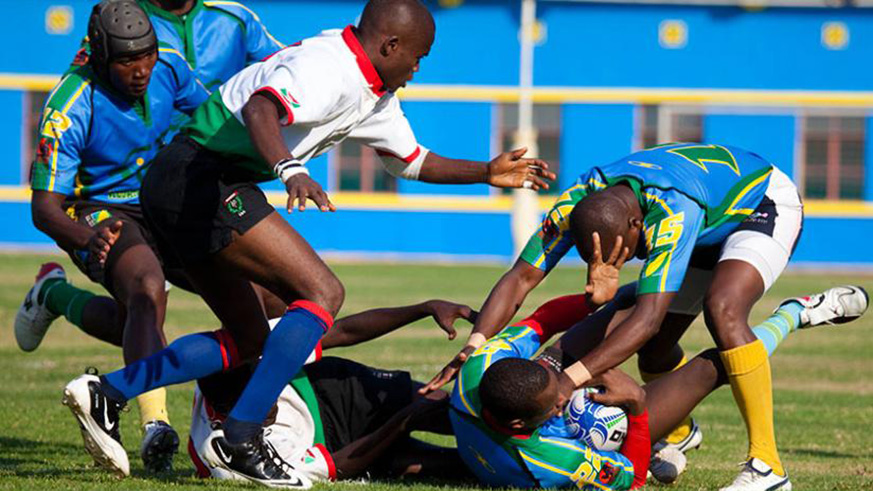 Rugby is on the rise and you can see just about everyone playing this game. Southern Africa is predominantly the major part where it is played, especially with the success of Springboks that have three World Cups.

In 1995, the World Cup marked the first ever participation for Africa in rugby. On top of that, they won that event against their arch rival New Zealand.

Furthermore, their success has rained twice more in 2007 and in 2019. In addition, it has spread to other areas such as Kenya and has mirrored success just as it did back in 1995 for Africa.

The level of popularity for this sport could reach new levels as it continues to grow. Over the next few years, you could see some of the best rugby players in the world emerging from these areas.