Mozambique’s president has signed into law revision to its gambling legislation that legalizes online gambling, along with new land-based operation to permit slot machines in non-casino areas and permission for casinos to be built anywhere in the country. Part of the new law includes provisions cutting the minimum company investment required from the previous $15 million to $8 million this week.

However, the move came as something of a surprise to the industry stakeholders, as the country legalized online gambling in 2009 and received nowhere near the attention that its more significant and more influential neighbor South Africa has been given. The South African industry that has an impressive sophisticated financial and technical infrastructure has been researching the legislation of online casino gambling. The development of an online gambling jurisdiction for literally years with the much-anticipated research has been delayed bedeviled by political debate, fact-finding missions, and generally slow official progress. However, part of the Mozambique mission is to make the country hub of the gambling industry by promoting its tourism sector while allowing for the online casino gambling legislation in the country. To meet up with the standard of its neighbor, while the government is putting all measures in place to enable an enabling business environment to attract international gambling brands operating and outside the country to come to invest in the sector. 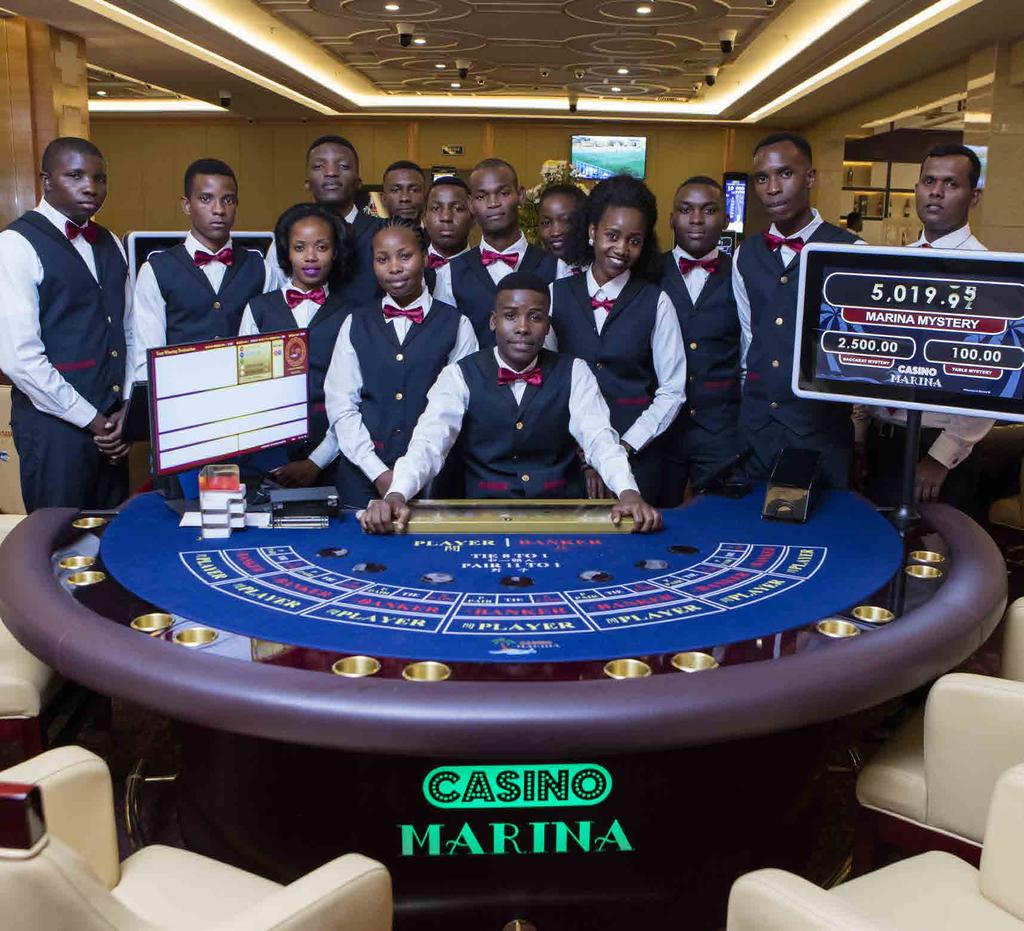 All forms of gambling are legal in Mozambique since 1994, regulated by the state, the gambling act of 1994 and online since 2009. The act of 1994 had stringent restrictions like all casinos have to be 50km away from a city, being part of at least 250-room hotel, and a minimum investment of $15 million. Perhaps, an amendment of 2009 to the law of 1994 made some changes regarding the casino business, sports betting, and lottery. It lifted previous restrictions that made certain areas off-limits for gambling operations. Simultaneously, the 2009 amendment, which sees online gambling operation, becomes legal in the country, which part of the changes state that online casinos may only be operated in the country. If only they obtain a gambling license from Mozambican gambling authority, the Comissão Nacional de Jogos.

Meanwhile, some of the recent years’ changes have attracted investors from South African hotel giant Tsogo Sun in Maputo. The country’s Portuguese-styled capital, while the country first casino the Polana opened its doors in the capital city in 1996, the most massive local brick-and-mortar operation in the country, boasting 120 gaming machines which spread across over 4,000 square feet.

In contrast, the casinos are seen as legitimate, regulated entertainment sources, situated near high-class restaurants and hotels, and local reports indicate that the country’s growing middle class and the influx of Chinese and Indian workers have provided consistent revenue to the capital’s casinos. Moving out of the capital, properties located in beach-side towns such as Namaacha and Beira attract a steady stream of South African and Zimbabwean tourists, looking to take advantage of Mozambique white’s sand beaches and tropical reefs.

However, there are still challenges that the government must address to ensure sustainable growth in the sector apart from the revision of gambling laws—the staffing and bureaucracy amongst the critical concerns for operators. Mozambique comparatively underdeveloped casino sector means that there are few experienced staff available to man venues. The casino operators tend to hire from abroad, particularly supervisors and managers, as it can be challenging to train people. Perhaps the bulk of these workers are from nearby South Africa. Its hoped that a more streamlined approach to hiring foreigners would be implemented within the government. Operators argue that skilled staff is necessary to maintain high standards of operation on the casino’s floors. Another issue is the bureaucracy surrounding the licensing process initially, which could take months forever to get this is partly due to being in the early stages of establishing a modern legislative framework in the wake of the political upheaval during the last few decades. However, the government is proving flexible in its approach to attract commerce, growth that is happening slowly in the country. Presently, a lack of manufacturing capacity means that Mozambique relies on imported machines, predominately from China, a similar scenario that is facing several African nations. 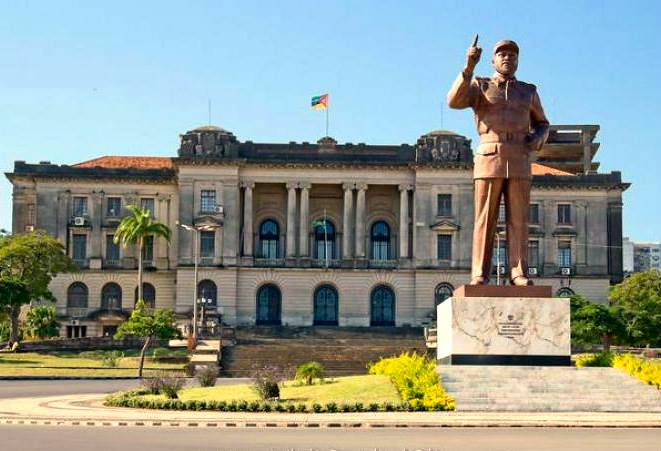 However, gambling is a good source of income to the government, provided that due enforcement of the law carried out and that it protects those who are vulnerable. In regards to that, a responsible gambling policy would need to form part of any future reform of a country’s gambling regulation. Incorporating measures to restrict minors from gambling, which address gambling addiction, for instance, is that even in the case of the existing laws the country already has, which there fail to enforce them, which applies to many areas. It is essential the country address some of these challenges in due course even if laws amendment to attract foreign investors into the country.

The pandemic expected to significantly impact Mozambique’s economy, interrupting a nascent recovery following the economic slowdown in 2019, mainly due to the negative impact of cyclones Idai Kenneth. To mitigate the pandemic’s impact and preserve macroeconomic stability, the government has taken several steps to increase health spending, strengthen social protection to the most vulnerable, and support micro, small and medium-sized businesses. After which the (IMF) International Monetary Fund approved a disbursement under the Rapid Credit Facility (RCF) of SDR 227.2 million (about US$ 309 million). The country’s GDP estimated to grow by 1.9%. The economic activity slows down in 2016-18, to an average of 3.7%, compared with 6.7% for 2015. this reduction resulted mostly from a decline in public and foreign direct investment according (AFDB) Africa Development Bank. The Mozambican GDP projected to grow by 5.8% in 2020 and 4.0% in 2021, with offshore gas discoveries estimated at 180 trillion cubic feet. The country has the opportunity to diversify its economy while enhancing its resilience and competitiveness. The gas sector which the investment of $23 billion projects.

To export Mozambique natural gas handled by TOTAL, this project as been touted to upgrade the country’s subsistence agriculture into agribusiness. And support Mozambique’s electrification. Through different energy solutions and foster other industries such as fertilizers, fuels, and metal mechanic. It could also enhance macroeconomic stability, with higher revenue contributing to fiscal surpluses and a sovereign wealth fund buffering external shocks.

Reprinted from an article in Magazine E-PLAY Africa 1/2020