Betting firm MozzartBet has lost more than Sh300 million after the High Court ruled that the funds froze two years ago are proceeds of crime. Justice Esther Maina ruled that the money held in three bank accounts as part of a money-laundering scheme should be forfeited to the government.

Court filings show that MozzartBet used its paybill number 290059 to send the money to Kimaco Connections to its paybill 311372. The highest amount sent was Sh50 million in a single day, while the lowest was Sh1.8 million. ARA said that MozzartBet sent a total of Sh256 million within five days, flagging the funds as suspicious. Mozzarbet later moved the funds to an account at Co-operative Bank. The firm had defended the millions saying it had contracted another firm to supply an IT software for the betting business.

“The applicant (Assets Recovery Agency) has adduced evidence that proves that the 1st respondent (Kimaco Connections ltd) was a shell company incapable of even paying rent for the premises it occupied,” – the Judge said. 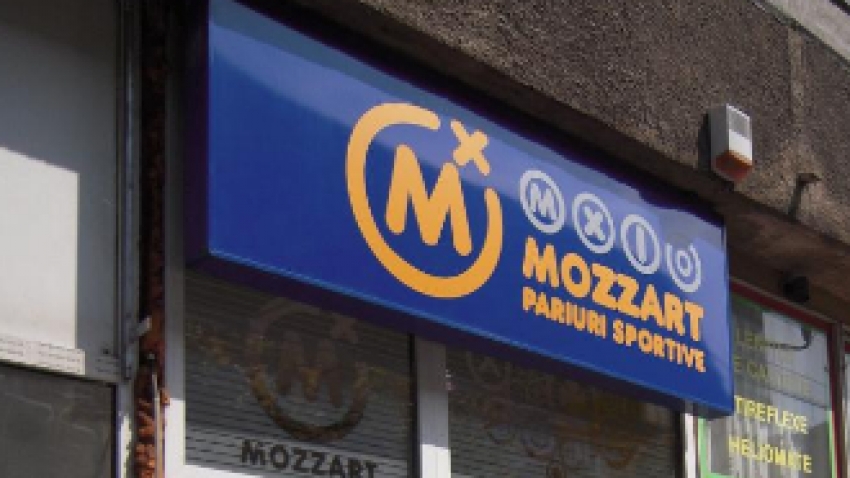 The Judge wondered why the betting firm would pay a third party to procure the software from a sister company unless the intention was to launder money. MozzartBet had claimed that it paid the millions to acquire software from Kimaco Connections, which the latter says it subcontracted another firm– Open Skies Connections—to deliver the IT platform. The State, however, pointed out that Mr. Peter Kiilu, the proprietor of Kimaco Connections, did not avail of the agreement or contracts he alluded to in his statement between Mozzartbet Kenya ltd and Open Skies Management Services. The money includes Sh251 million in an account at Diamond Trust Bank, Sh50 million at Cooperative Bank, and Sh2.4 million at NBCA Bank.

The betting firm said the money was contributions from their shareholders and that it entered into a contract with Kimaco to supply IT software. The software was not provided after the ARA froze the funds. In the judgment, Justice Maina said it was instructive that some of the funds also ended up in the pockets of some directors of Mozzartbet, including former MP Musa Sirma.

“The fact that the 1st respondent filed nil return to the Kenya Revenue Authority during the period is issued is sufficient proof that it was not engaged in any business,” the Judge said.

She added that a letter from the DCI allegedly clearing the firm is a decoy. The investigations by ARA showed that Mr. Kiilu moved Sh150 million to a fixed deposit account and left a running balance of Sh101 million.

Between February and June, the company had received Sh384 million from the betting firm. The amount was banked at Co-operative Bank, with Sh50 million put in a fixed deposit account and a running balance of Sh269.7 million. The agency revealed in the court documents that the monies were later distributed to various companies associated with directors and shareholders of the betting firm. The shareholders of MozzartBet Kenya as per CR12 attached to the court documents are Mr. Sirma with zero shares, Mid Logistics ltd with 300 shares, and MozzartBet Africa, registered in Mauritius, holding 700 shares. The agency flagged the transactions saying there are reasonable grounds to believe that the bank accounts and M-Pesa pay bills were used as money laundering conduits.

The agency said mobile money transfer services to transfer funds from MozzartBet Kenya Ltd and Kimaco Connections Ltd were adopted to circumvent or evade the reporting threshold and Central Bank of Kenya prudential guidelines for account holders to declare the source of funds.