Namibia officially the Republic of Namibia formerly known as German South-West Africa and then South West Africa is a country in Southern Africa. It shares land borders with Zambia and Angola to the north, Botswana to east South Africa to the south and the eastern Namibia western border is the Atlantic Ocean.

The population of over 2 million people, it is home to diverse wildlife, including a significant cheetah population. The capital Windhoek and Coastal town Swakopmund contain German colonial-era buildings. Tourism is booming in Namibia annually over one million travellers visit Namibia, with roughly one in three coming from South Africa, then Germany and United Kingdom, Italy, France which contribute $7.2billion to the country gross domestic product yearly. The various forms of land-based gambling are legal under the current gambling legislation in the country.

The first government-issued law concerning gambling came in 1994 as the Casino and Gambling House Act also known as Act 32 of 1994 as well as the Moratorium Act (Act 28 of 1996) serve as the primary regulatory acts of the gaming industry in the country. These change made to impose moratorium the granting of gambling licenses at the same time due to the globalization of modern economies and the advent of new technologies. 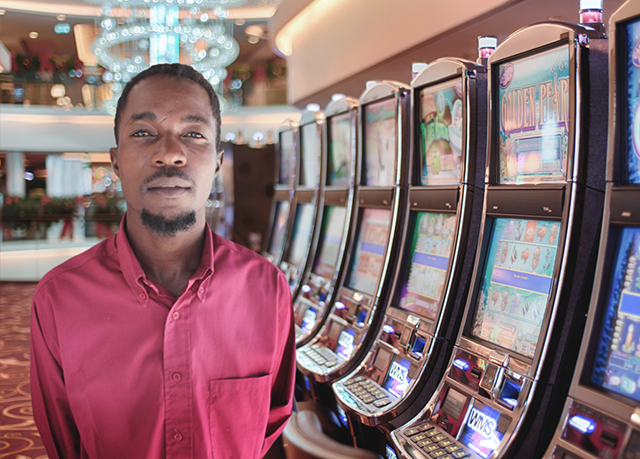 This Act came into operation on the 1st of January 1997. Hence the Act as significant shortcomings due to this illegal gambling gained a lot of momentum in the country. The end of 2018, the process of reforming entire law by the Ministry, of the Gambling and Entertainment Control Bill has already drafted and was discussed in Namibia parliament. For now, we are still hoping for the new draft law to be made public according to Damaseb Commission. The body responsible for the regulation of gambling in Rwanda is an office within the Ministry of Environment and Tourism.

Perhaps, currently, due to the proposal of the new bill, this Ministry is planning the establishment of the Gambling Board that will regulate the gambling sector in the country before the end of 2020. As there are currently no specific online gambling laws in Namibia, it’s considered that online gambling in Namibia is not regulated. A lot of remote sites took advantage of Namibia lax law by targeting players from Namibia as they are no law against online gambling.

The casino gambling is the most popular form of gambling in Namibia, and contribute in the tune of about $22 million annually to state revenue; currently there are 260 licence holders (six casinos 254 gambling houses), and a total of 2, 845 registered gambling machines. According to Minister Pohamba Shifeta. The capital play host to most of the casinos, the biggest is the Mermaid casino located inside Swakopmund Hotel. The casino boasts 180 slot machines, video poker machines and nine tables for other games including American Roulette, Blackjack, Stud Poker and Casino Hold’em.

Most opportunities for betting in the country are land-based. 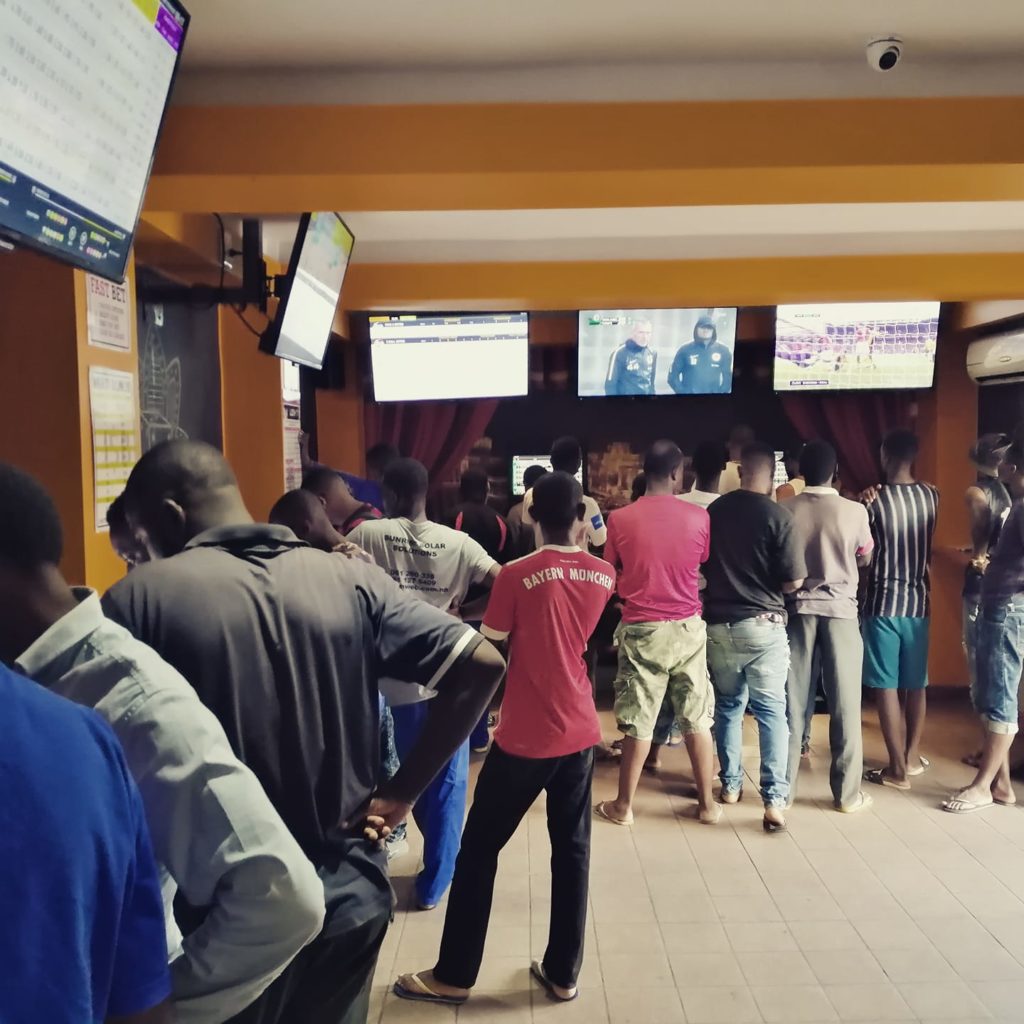 Sportsbetting in Namibia, football is the most popular sports in the country. The first online sportsbook site in Namibia has been lunched, owned by the Premier Sports Trading based on their land-based betting licenses acquired before the moratorium imposed took place. They currently provide various possibilities for betting on different sports including on various African leagues.

Beside domestic offer, there are, however, plenty of different online sportsbook sites which target Namibian players most of them from South Africa. Though any time from now the imposed moratorium will be lifted when the parliament passes the new bill which is already in pilot stage according to the Minister Sheifeta.