This time, it’s a startup that was in the news this January: Namibia-based JABU, whose $3.2 million seed round we covered. Now, the last-mile distribution e-commerce company has received more investment: a $15 million Series A led by Tiger Global.

The round, which closed sometime in March, is Tiger Global’s second investment in the B2B e-commerce space after backing Wasoko in its mega Series B round. It’s also worth noting that this deal closed before Tiger Global’s reported $17 billion loss during this year’s tech sell-off.

Other investors in this growth round include Box Group, Knollwood and D Global Ventures. Some backers from its seed round: Afore Capital, Oldslip and FJ Labs also doubled down. 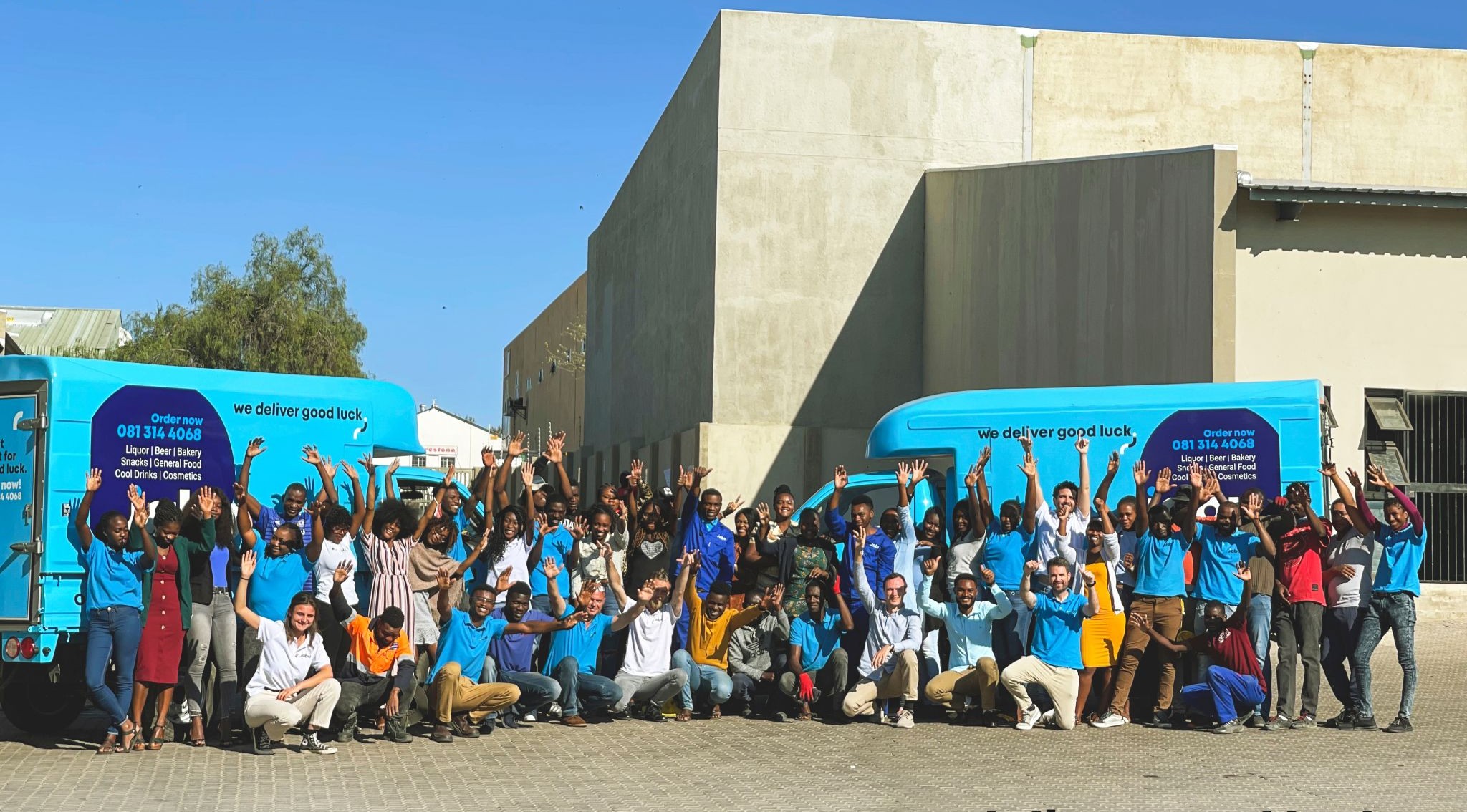 For many years, merchants who own small to medium-sized kiosks and shops across Africa have dealt with logistics issues when ordering their products from wholesalers and distributors. Startups like JABU and several others such as Wasoko, TradeDepot, Omnibiz, MarketForce, MaxAB and Chari have made this process easier via apps and more efficient distribution channels.

With JABU, merchants can order, stock and pay for their products via Jwallet and expect same-day delivery, the YC-backed company said. In January, the company had over 6,000 merchants using its platform across Namibia, South Africa and Zambia. CEO David Akinin said that number has increased by 50%.

The company also provides data-driven services such as sales metrics and agent performances to FMCGs brands and banks via dashboards.

In the end, Akinin said JABU wants to build around its Jwallet, the wallet system currently launched as a standalone product. Jwallet allows merchants in Southern Africa to use their physical flows to offer cash withdrawals and deposit services for their customers. This play is akin to agency banking, a branchless banking system in Nigeria and West Africa where human agents act as ATMs to offer financial services in remote areas. Chari offers an identical offering in Morocco.

“You can offer your end consumers the ability to withdraw and deposit money into their wallets and bank accounts through JABU. So we’re connecting an API to banks into the interchange, literally to allow someone who received money via the wallet to walk up to a JABU merchant who can use their physical float and withdraw money.” – said Akinin.

There are other working parts of Jwallet. According to the company, drivers who handle distribution for its 232 logistics partners and use the wallet for payments can access asset finance and, for merchants: stock financing. More on the latter, Akinin said he’s betting that the wallet system can provide a more sustainable alternative to the popular BNPL model that other platforms are offering to merchants.

“I think buy now, pay later is an optical illusion. I think there is credit, and there are cash sales, and there’s nothing in between. So, I think it [BNPL] is going to worsen the situation for small businesses, it’s going to create more defaults, generate a culture of bad pay, and it’s going to create real debt at the SME level in Africa, that will be hard to justify.” – Akinin said.

His bias comes from experiencing defaults when JABU tried the BNPL model in the past. Akinin narrated how merchants would use a platform’s BNPL offering, generate revenue and proceed to pay for the next invoice with this profit or purchase stock from another supplier in an entirely different supply chain.

Jwallet circumvents this by partnering with banks to carry out digital payments and creating communities for merchants to save and provide credit lines for each other on the platform. This process also helps merchants build up their transaction histories while they make enough revenue — from providing financial services to end customers — to pay back.

“Much of what we’re doing with our Jabu wallet is creating an ecosystem around the community and the shop rather than around our balance sheet. We’re excited about that as a product because we’re trying to prove as we scale that there is a different way to engage with shops.”

The Series A round will see JABU deepen its presence in Southern Africa and expand to new markets like Botswana and Eswatini later this year. Akinin says what differentiates his startup from others is how it is creating a much broader ecosystem for small businesses rather than just a marketplace.

“Many businesses like ours are taking money out of the market. We’re trying to build a business that brings products into the market and continues in a journey that has a multiplier effect of moving that money 20 times around that market. And I think that’s the point of building the JABU wallet. There will be shared services; other products will stem from this and so will the ability to pay for services and products in those markets.”