The amendments that have received the backing of the state will create a platform that will enable more agencies to trail and apprehend gamblers behind suspicious bets to combat money laundering and flow of dirty money.

The government is forcing the changes amid piling concerns that betting firms are offering services where proceeds of crime and corruption are rinsed without any declarations to the KRA and the Betting Control and Licensing Board (BCLB).

The amendments that are already in parliaments are improvements to earlier changes that only gave the Communications Authority of Kenya (CA) real-time access to gambling activities. If adopted the new laws will allow security agencies and the Financial Reporting Centre (FRC) which tracks illicit money to be added to the list of institutions that will track the bets whenever they are placed.

“The Board (Gaming board) shall establish a framework to facilitate real time monitoring of online gaming activities which shall be accessible for monitoring by the Communications Authority of Kenya, the board and any other relevant government agencies,” – the Bill read.

The law is targeting plungers who deal in large transactions but bet with a small fractions. Those making small, regular and suspicious bets will also be on the radar of the government. Kenya is known for inflows of dirty money, majorly proceeds of crime, corruption, drugs and shady business deals by tender bandits in government who end up investing in luxurious cars and real estate.

In 2019, state revoked licences belonging to more than 15 betting firms over fresh demands for more taxes and shareholder disclosures which resulted to court fights with giant gambling firms like SportPesa and Betin. 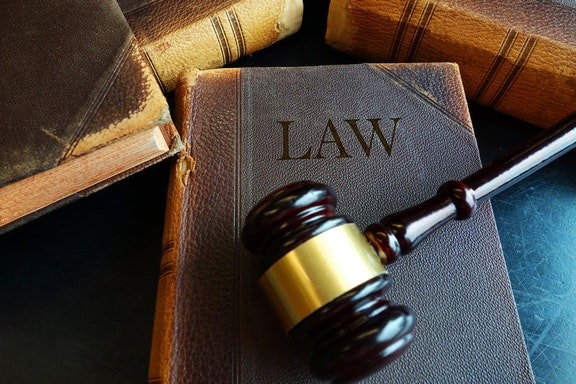 The gambling industry has achieve a combined revenue of Sh204 billion as it becomes the best ground for criminals to ‘rinse’ dirty money. Criminals collude with gambling executives to feed their illicit money into their betting wallets, bet a small share then cash out the remaining bulk. The new rules will also force gambling firms to get advertising approval from the regulator. The advert will also have a warning message that must constitute a third of the actual advertisement.

The State has recently lost its bid to freeze betting accounts and seize cash that remains unused for three months in a row amid money laundering concerns. But the parliament’s committee on Sports, Culture and Tourism rejected the proposal because confiscation of idle cash is the role of the Unclaimed Financial Assets Authority (Ufaa).

In what looked like a move influenced by the deep pocketed gambling cartels, the parliament was also swayed to reject changes to the Betting Bill that aimed to empower CS Fred Matiang’i. Parliament rejected the move that would see the Interior CS freeze the accounts and order gamblers to show proof and declare source of cash before accessing the money.