This past week, the Central Bank of Nigeria and the Nigerian Communication Commission (NCC) settled a protracted row between banks and telcos. By imposing a new fee for banks’ short-code service known as USSD, millions of Nigerians use their mobile phones to access this service daily.

The Association of Licensed Telecommunication Operators of Nigeria (ALTON) said its members were owed N42 billion (about $100 million) by banks and threatened to suspend the service. The apex bank said starting from March 16, subscribers now pay a flat rate of N6.98 each time they use the USSD for banking transactions. The CBN said a move that has angered customers and alarmed advocates of financial inclusion. The apex bank data for 2018 shows that mobile payments in Nigeria stood at 59.9 million that year, while it recorded 43.9 million transactions in 2015, 47.1 million in 2016, and 47.8 million in 2017. 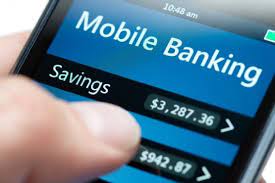 As of 2018, mobile banking took the only slice of the country’s total e-payments. The ATM was the most patronized with 68.3 per cent, followed by POS terminals and mobile payments with 23.1 and 4.6 per cent respectively. But in recent years, mobile payments have exploded in the country, with more people owning phones and the government introducing a financial inclusion initiative. If a conservative growth rate of 35 per cent taken between 2018 and 2021, mobile transaction grew at 36, 4 per cent between 2015 and 2018), this is shows the growth of the bank USSD payment since its inception in 2015.

How It Could Impair Financial Inclusion and Nigeria iGaming

The new charge is good news for Nigerians mega profiting financial institution and telecom companies, which many Nigerians view as deft at taking advantage of lax regulation to bill customers. But it has come as a setback for companies, especially those that transact business online, such as the e-commerce sector’s start-ups and the iGaming industry is no exception. In recent years Bank USSD payment is quite popular among its customers to transacting online and for investors’ entrepreneurs pressing for more financial inclusion and the country’s agenda to promote a cashless economy through digital payment. Some Nigerians have made their intention clear in reaction, and many believe its not feasible for the low income person on the popular microblogging platform. One Twitter user quote says, “An attack on USSD is an attack against the poor people, the apex bank didn’t think that one through at all.”Those who do not have access to a smartphone are the ones most affected by the USSD costs or someone that does not have an internet data bundle.

While in December 2018 data shows, the percentage of banked adult Nigerians stood at 39.7, according to CBN. The result was most dismal in the North-west, where people in the percentage shows financially excluded people are 56, 70, and 62 per cent of adults in 2014, 2016, and 2018, respectively. In the Southwest, the figures were 25, 18, and 19 per cent for those years. The recent 2020 global report data by the Economist Intelligence Unit Global Microscope 2020 (EIUGM). Nigeria has moved up six places to the 30th position in the new international financial inclusion ranking with an overall score of 53 points. Despite the improvement in order, Nigeria, Africa’s largest economy, still lags behind South Africa, and Ghana. They scored 65 and 59 points, respectively, in the global financial inclusion ranking while Tanzania, Rwanda and Kenya makes up the top 5. 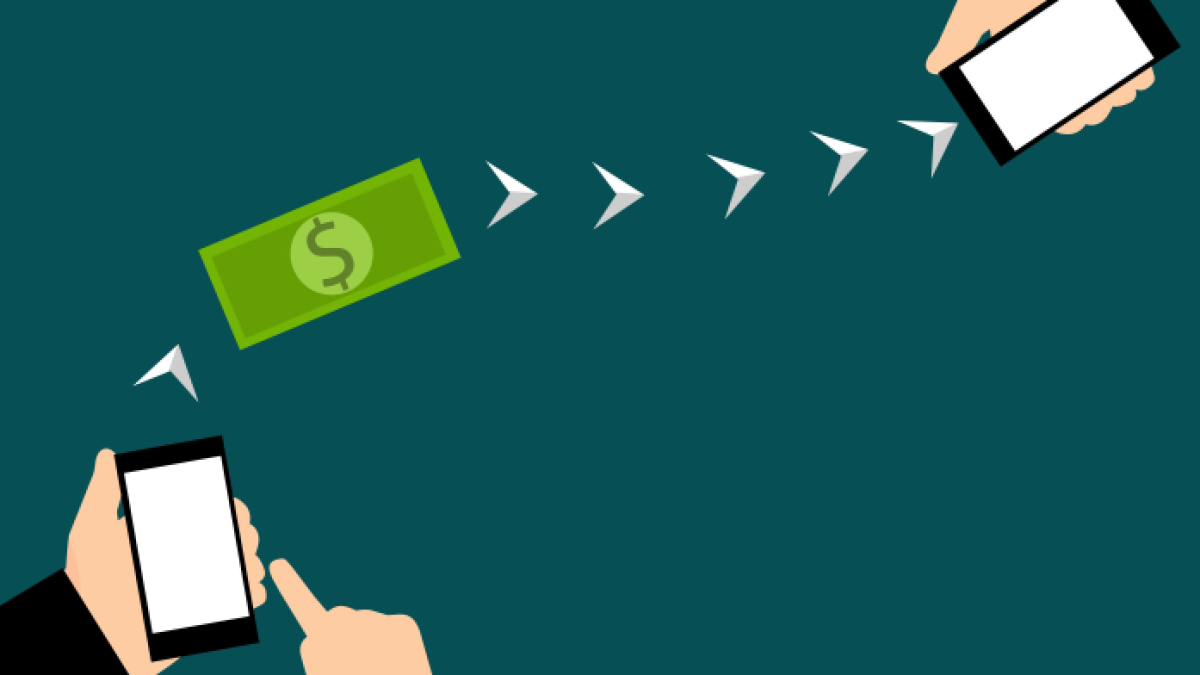 However, the massive penetration of mobile money service has aided countries such as Ghana, Tanzania, Rwanda, and Kenya to deepen financial inclusion. Nigeria currently has an estimated 40 million adult population outside the formal financial system. As mentioned, this new USSD charge could be a setback for businesses and the iGaming betting and gambling enthusiastic even though this move might force many to adopt alternative channels, either bank card payment, which could delay processing transactions for customers. Many don’t always carry their bank card with them, which could be frustrating. Some prefer not to use a bank card for security reasons though the beauty of bank UUSD payment is instant, and customers don’t necessarily need the internet and relatively cheap. This new USSD charges could frustrate bettors as it is one of the preferred choice for players to deposit to their online betting account in recent years as some report above has shown it is competiting with bank card payment as popular payment method in the Nigeria.

Meanwhile, looking at the current sum of the new USSD charge and adds to a host of other bank fees paid by customers for financial service in Nigeria it is quite astonish, for single transactions a customer would now have to pay for the Bank USSD, SMS alert, Inter-bank transfer, and stamp duty. They also cover monthly ATM maintenance and transfer fees.