Given the astronomical rise in lottery business in Nigeria, Segun James takes a look at the rivalry between the federal and Lagos State government for the control of the sector and the implications of gambling on young people in the country.

As at the last count, there are at least 20 lottery operators in the business said to be worth at $ 70 billion in Nigeria, a situation which seemingly makes it the fastest growing industry in the country. The business of lottery has gained grounds in the country within the last 10 years. The business is so lucrative that, in Lagos State, the biggest market in the country, both the federal and state government are at each other ’ s throat over the control of the business.

While the Lagos State government claimed that the regulation of the business in the state should be under its purview, the federal government begged to disagree, saying that such business which activities go beyond the boundaries of state come under the watch of the federal government, a situation which led to the setting up of rival control bodies by both tiers of government.

The state government on its part claimed that prior to the enactment of the Lagos State Lotteries Law in 2004, the lottery industry was unregulated and formed part of the informal sector.

The Lagos State Lottery Board (LSLB) became functional in 2005, the same year as the NLRC with an exclusive licensee. It said that in response to global development in the gaming industry and the peculiarity of the Nigerian environment, the Law was amended in 2008. The amendment empowered LSLB to issue multiple lottery licences in addition to the stateowned lottery licence thereby providing a competitive platform for lottery operators in the state. The amendment also paved the way for the regulation of different aspects of gaming activities in the state.

Today, no other state seemed to have set up their own regulation board as all the gaming companies are located in Lagos.

According to the Lottery Operators Forum ( LOF), the lottery industry in the country is worth an estimated $ 70 billion while Nigerians spent an estimated N154bn on betting by 7.5 million lotteries and 22m sports betting players in 2016 alone!
The lottery operators, however, raised the alarm over the high mortality rate of lottery firms, stating that overregulation, double taxation; high- cost template and corruption were killing the business in the country.

Speaking at a one day public forum on the operations of the lottery industry in Nigeria in Abuja, the LOF Chairman, Chima Nwankwo said though the industry is a money- spinner, many lottery investors had shut down their operations due to the influx of illegal operators and deviation from statutory guidelines by the regulator. He explained that many lottery investors had decided to forego their N50 million lottery license due to the unfavourable business climate in the country.

“Many lottery operators have shut down on account of the unfavourable business climate in the country. A friend told me that the worst N50 million he spent was on a lottery license. Today, he has shut down the business and threw in the towel. We need to find a way to reach the government, the regulator and the betting public to evolve a win- win situation.” 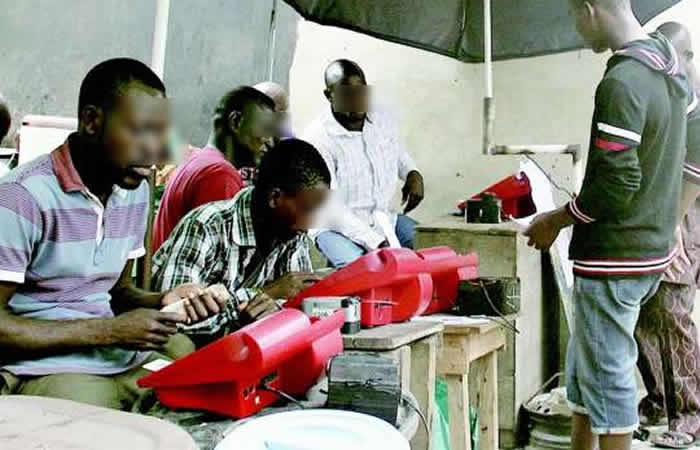 Nwankwo admonished the government to address the burden of taxation on the lottery operators by the federal, state and local governments, noting that it was challenging for the lottery firms to break even.

In his own presentation, the representative of People Empowerment Lotto, Oni Johnson described the lottery industry as one of the most lucrative on earth, noting that it is a major source of wealth distribution.

He said there is need to take stock of the challenges and problems encountered by the operators, lapses from the government and the future outlook of the industry to save it from collapse.
“Lottery is said to worth $ 70billion and it is no longer news that in 2016, it was esti- mated that Nigerians spent an average of N154 billion on betting with 7.5 million lotteries, and 22 million sports betting players in the country, ” he noted.

“Some states have taken their legal backing from Taxes and Level ( Approved List of Collection) Act 1998. They claimed that the issue of lottery was not stated in the exclusive legislative list and also not stated in concurrent legislative list in line with the Second Schedule, Section 4 of 1999 Constitution, thus they can make laws by their state assembly to fully regulate lottery.”

The National Union of Lottery Agents and Employees representative, David Omaghomi said the lottery industry is not getting the requisite attention from the government noting that it could serve as a major source of revenue for the nation.

But at a different forum, the Permanent Secretary, Lagos State Ministry of Finance, Mrs Funmilayo Balogun stated that the State Gaming Industry will continue to partner key investors to improve the gaming standard in. The lottery industry in the country is worth an estimated $70 billion while Nigerians spent an estimated N154bn on betting by 7.5 million lotteries and 22m sports betting players in 2016 alone 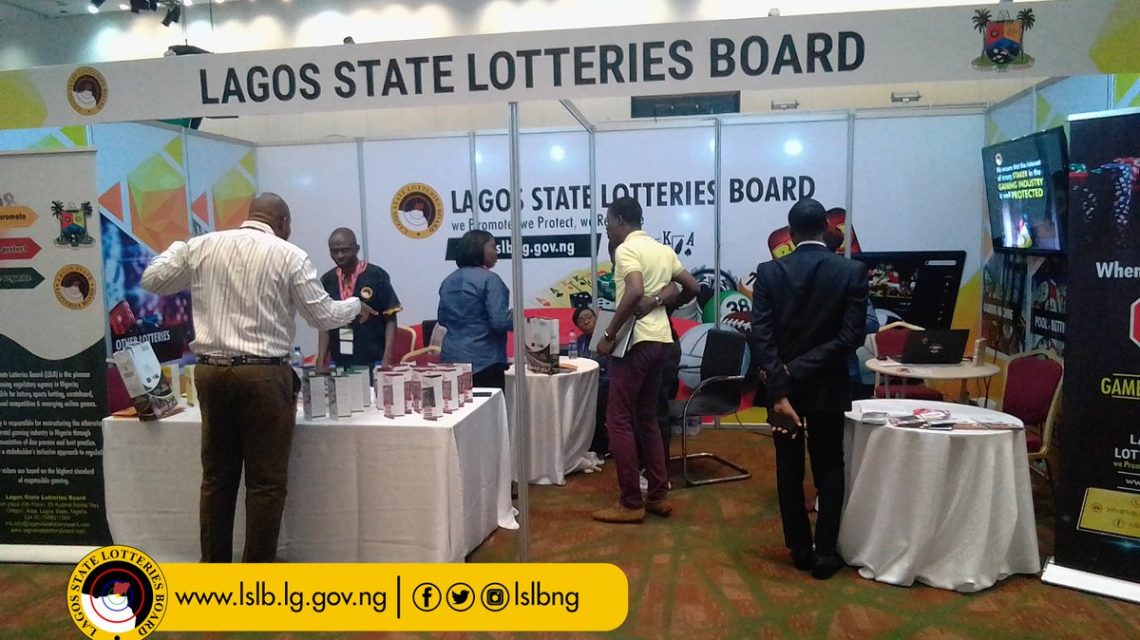 Speaking at a roundtable conference organised by the Lagos State government, in collaboration with the Gaming Laboratory International ( GLI), South Africa, for all gaming regulators in Nigeria at the Sheraton Hotel, Lagos, the permanent secretary said the gaming industry has positively influenced entertainment and tourism in the state. Balogun stressed the need for all gaming stakeholders to work together for the benefit of the country in order to attract more investors, adding that there will be an in- depth presentation on auditing of gaming operators which will cover areas such as identifying risk, developing and implementing a preventive maintenance plan, frequency of audits, policies and procedures to reduce risk and cybersecurity.
She implored the participants in attendance to support the government in ensuring that the rate of unemployment is reduced, not only in Lagos State but all over Nigeria by creating adequate employment in the sector (…)

The digital boom in Africa and its impact on online entertainment