Nigeria is the largest country in Africa by several metrics and nears the top in most others. With a population of almost 200 million, it’s nearly twice the size of second-place Ethiopia and third-place Egypt.

By nominal GDP, Nigeria is also the biggest in Africa, with the country’s economy worth almost US$467 billion per year. The country is also leading the way in internet usage, with around 154 million people connected to the web as of the end of 2020. That equates to 73 per cent of the Nigerian population and is a 100,000% increase on the level of internet penetration back in 2000. 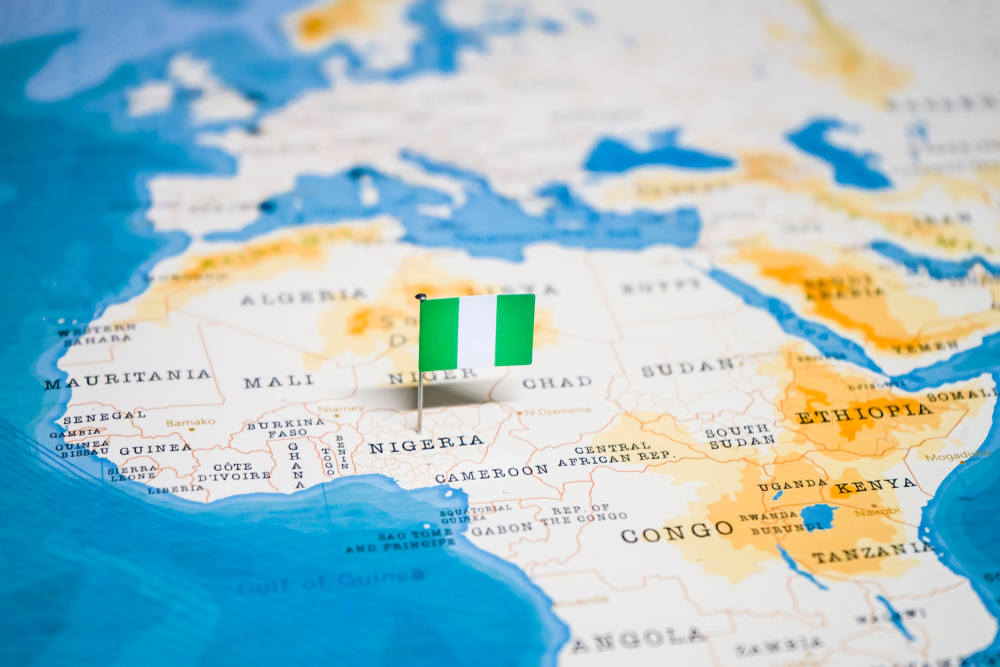 In fact, at 73 per cent, Nigeria has one of the best rates of internet access on the African continent and in the entire world, with average rates for those being 43 per cent and 64.2 per cent respectively. In fact, only Kenya and Libya have a higher proportion of internet users. We can even use social media accounts to corroborate this data, since Nigeria has the second-highest number of Facebook users in Africa with almost 32 million as of December 2020.

The Nigerian government also plans to improve internet access even further through its National Broadband Plan 2020-2025. If successful, this initiative will help 90 per cent of the Nigerian population get connected to the World Wide Web with speeds of around 25 Mbps in urban areas and 10 Mbps in rural areas. It is also hoped that it can reduce the cost of getting online to as little as N390 per 1GB within just a few years.

This internet usage is also helping the Nigerian digital economy to grow, with several sectors benefiting massively from so many people being connected.

According to Euromonitor, Nigeria has the largest digital market in Africa for clothing and footwear products. Of course, this is logical since it has the largest GDP and the biggest population, but it is also evidence that Nigerians are comfortable with buying products online. Between 2014 and 2019, Nigeria’s ecommerce market grew tenfold from $104 million to $1.08 billion. Other areas of ecommerce markets are also enjoying similar rates of growth, particularly as more people get connected. 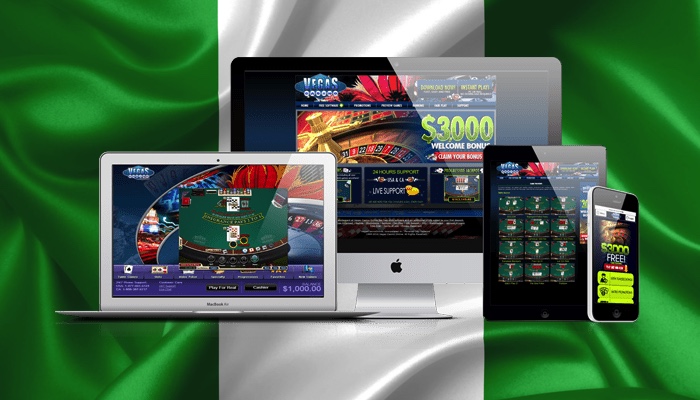 Nigeria’s excellent internet access also helps the iGaming industry to thrive in the country. It is still not at the same scale as seen in some European countries like the UK, where there are hundreds of online casinos available for players to choose from.

With so many providers, players have access to a wide range of gaming options for traditional games such as blackjack where there are numerous blackjack variants that all retain the same basic principles but introduce unique elements like three-seats, the ability to double down, or live human dealers. Many also offer attractive signup bonuses as a way to encourage new customers to join them instead of a competitor.

Just two years since Nigeria legalised some aspects of online wagering, we’re already seeing this begin to take place in Nigeria too as most online sports betting sites offer free bets and deposit matches in their quest to gain market share.

Nigeria is home to a whole host of famous and historic landmarks. It has 14 sites on UNESCO’s Tentative List, which means they could receive the prestigious World Heritage Site status in the future. 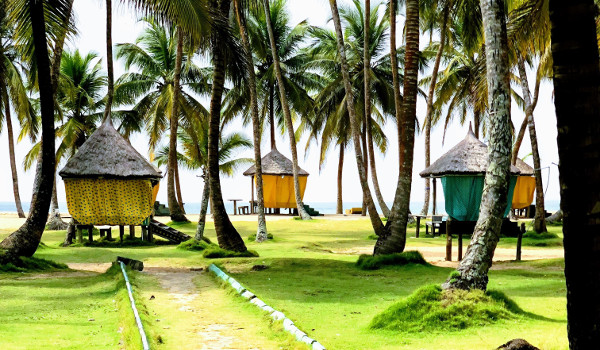 Nigeria also has two sites already categorised as UNESCO World Heritage Sites, the Osun_osogbo Sacred Grove and the Sukur Cultural Landscape. All of these historic sites help to attract millions of tourists every year, so it is important to protect them both from a heritage preservation perspective and from an economic one. Through a partnership with Microsoft, the Nigerian government is using the internet to preserve three indigenous Nigerian languages that can help more people learn about these old and historic cultures.

The internet is also helping to connect smaller tourist attractions and sites with domestic and international travellers through social media and dedicated websites that can educate potential visitors and promote travel opportunities to them.

Gaming trends that are transforming the industry

Ukur announced an increase in taxes on gambling, gaming and alcohol advertisements

Gambling Industry Development on the African Continent in 2022

A Comprehensive Guide On Online Gambling in the Middle East

Habanero expands in Africa with Betway

All About Lottery Winnings Claims in South Africa