The National Lottery Regulatory Commission (NLRC) collaborates with anti-corruption agencies to curb cyber fraud in the lottery system. The NLRC and the Economic Financial Corruption Commission (EFCC), Independent Corrupt Practices and other Related Offences Commission (ICPC), and National Information Technology and Development Agency (NITDA) are agency the national lottery as partners within an effort to boost revenue in the lottery and betting industry.

Its Director-General, Lanre Gbajabiamila has said according to him, the collaboration with “this relevant authorities will help “to combat cyber fraud that is associated with the lottery in the country.” A statement signed by Magnus Ekechukwu assistant director, Public Affairs of the commission, quoted Mr Gbajabiamila as saying this past week that part of the plan to tackle fraud is setting up of a central monitoring system. This he said would ensure that all earning due to the government on lottery, sportsbetting and casino related were collected with precision. Mr Gbajabiamila said with the new system all the loopholes and drains in the lottery business would be blocked to ensure that all taxes and revenue payable to government are fully collected and remitted. He said this could make the commission become one of the top revenue earner for Nigeria economy.

“I am upbeat that in a matter of some few years, a lottery shall become a major source of revenue for Nigeria.”

– Mr Gbajabiamila said further that with the arrangements being put in place by the commission, lottery would soon be contributing significantly to “the federal treasury as it is being done in advanced market countries like UK, America, and Spain.”

He also claimed that the commission under his watch had been reorganizing and raking in billions of Naira for the government. And while the agency has continued to grow steadily since then”. The Director-General said the commission under his leadership was committed to the goals of the administration of President Muhammadu Buhari on the diversification of Nigeria’s economy.

“We have remained tirelessly ingenious in engendering means of improving on revenue earnings for Nigeria and bettering lottery business in all ramifications,” – he said. 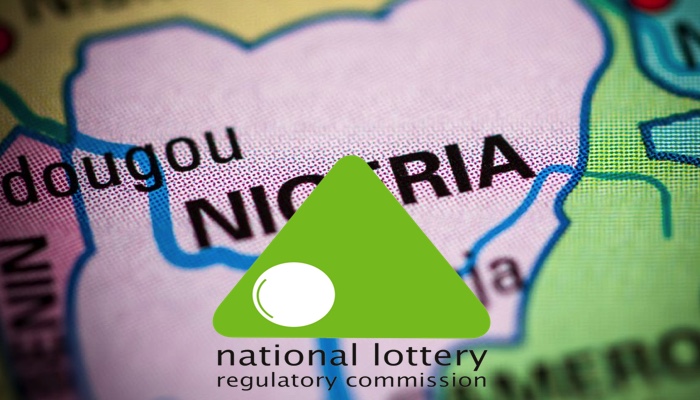 At the same time, both the management staff members of the commission were already being trained and given an enhanced welfare package for workers. He assured that in addition to the recently approved Peculiar Allowance for staff members, the enhanced salary structure permitted for them since 2015 would become implemented after realization of the new monitoring system at the commission would then have sufficient fund to meet its obligations. The Director-General further revealed that work is at an advanced stage of establishing an indigenous National Game with all the benefits of higher revenues for the government, more significant dividends for players, and profound growth in the industry.

The Director commended the Minister of Special Duties, George Akume, who supervises the commission led by Fatai Ibikunle, as well as the management and staff members for what he described as their “supportive roles.” In contrast, the move by the regulatory commission through this partnership with other relevant agencies in the country is, in essence, to block all loopholes in tax remitting, curb cyber fraud and accurately generate the proper revenue in the gaming industry.

Digital Currency will become a Reality in Nigeria