The National Lottery Regulatory Commission (NLRC) has summoned one of the betting companies, MSports, over issues about non-payment of winnings. The company representatives were invited to a meeting yesterday by the Director-General of NLRC, Lanre Gbajabiamila, to resolve the problems.

Gbajabiamila, while speaking during the meeting, explained that there had been lots of complaints by players who stake bet on Msports. He added that many people complained of not being paid their winnings, which went viral on Twitter. Gbajabiamila explained further that he summoned the management of the betting company to answer the allegations.

While speaking after the meeting, the DG said:

“The Commission just ended a meeting with representative of MSports, Mrs. Fumilola Akingbelu, where all issues pertaining to non-payment of winnings were resolved.”

“MSports will pay all winnings as soon as possible and unblock all blocked accounts within a short time.” “There have been many complaints by those who stake bet on Msports, complains of not being paid their winnings, which went viral on Twitter, so the DG summoned the management of the betting company to answer that allegation.” 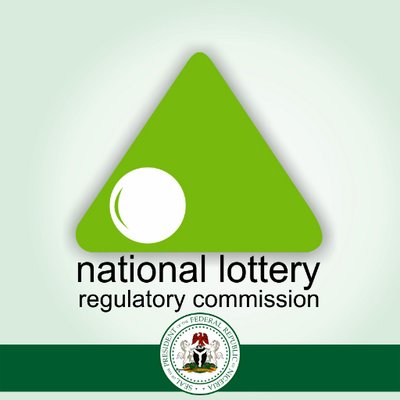 In her response, the company representative, Mrs Fumilola Akingbelu, explained that They had resolved all issues about the non-payment of winnings during the meeting. She pledged that MSports would pay all winnings as soon as possible. Akinpelu, who spoke, further added that the company would unblock all blocked accounts within a short time. However, local media gathered that a couple of punters have confirmed receiving their winnings shortly after the meeting as of Friday.

Interestingly this development is giving a bad light to the industry after several years of the growth the Nigerian gaming industry has experienced over the last seven years. In contrast, a case like this popping up when the customer wins a bet and is not being paid their winnings is not a good sign for the business’s reputation. It is high time the regulatory body completes a thorough analysis before issuing a license to companies that are not ready for the competitive Nigerian sports betting market.