The Senate Committee on Finance has commenced an investigation into the allegedly excess spending believed to have been undertaken by the National Lottery Trust Fund (NLTF). 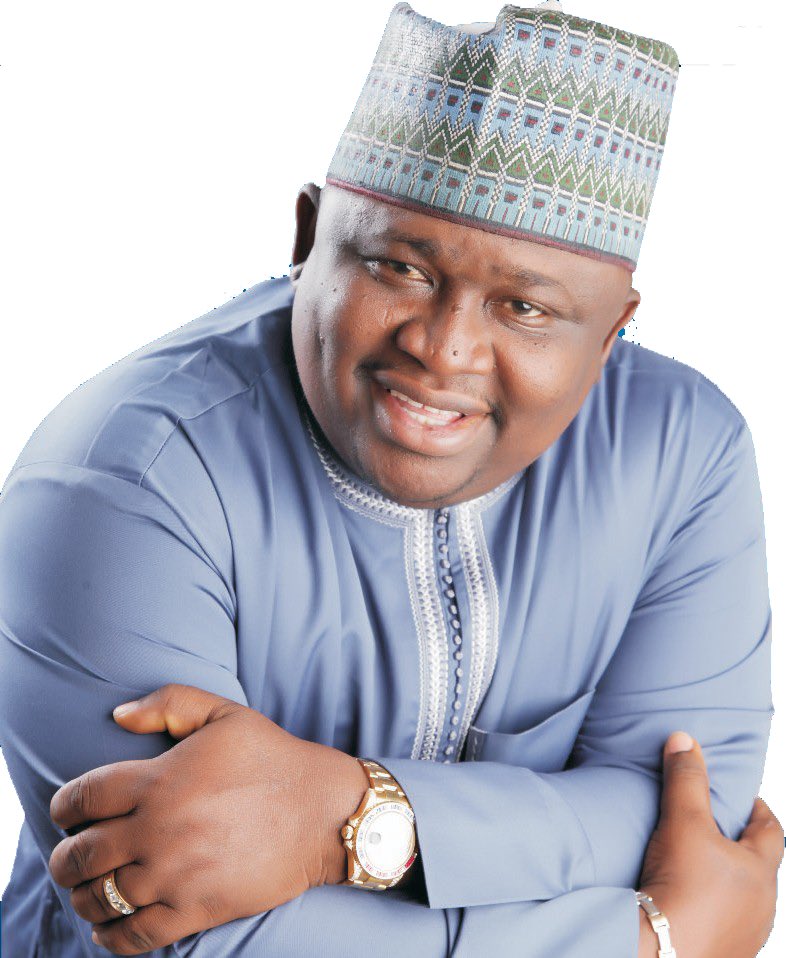 The Chairman of the Senate panel, Solomon Adeola, disclosed this during an investigative hearing into alleged non-remittances of the one per cent stamp duty on all contracts awarded by ministries and agencies of the Federal Government “between” 2014 to 2020. A document obtained by local media from the panels’ secretariat revealed that the NLTF allegedly violated due process in the award of contracts worth 1.12bn Naira during the period under review. In the document tagged, “Intervention budget distribution” the fund was requested for in a letter dated 12 March 2014.

Adeola alleged that during the period under review, the agency declared N7bn, but further investigations by his Committee revealed that the money spent on ‘good course’ (CSR) was more than the money reported by the agency as Internally Generated Revenue (IGR). The Chairman then demanded the source of the money spent on the ‘good course,’ which more than the money declared before the Committee. The Chairman said, “We discovered that the National Lottery Trust Fund spent money for good course in accordance with their Act.

”The total fund accruing to them in the period under review is about N7bn, but by the time we analyze the fund with the good course to be provided, we noticed that the amount expanded on the good course is even more than the amount that they declared. The question is where do you get this excess fund? Do you have any other source of income? The answer is no. What that simply implies is the NLTF short-change the declaration of revenue.”

Meanwhile, the document obtained by local media on the N1.12bn indicated that the total procurement cost for the contract awarded without due process was N800m while consultancy service was N185m. A further breakdown revealed that Public Awareness and Media cost was N50m. Another N50m was spent on the project administration, while they spent N25m on contingency. Further scrutiny of the document also showed the consultancy fee, which was about N185m, was expected to be N80m being 10 per cent of the contract cost.

In essence, the (NLTF) National Lottery Trust Fund is an agency established under section 35 of the National Lottery Act 2005 by the Federal government of Nigeria to facilitate national development goals through the promotion of access to lottery funding towards CSR projects in Nigeria. Also, the tax generated through lottery games in Nigeria is geared towards transformation projects and sustainability, impacting people in the communities.

At the same time, the agency invests money raised from lotteries to complement the government’s efforts in projects ranging from the provision of primary health care facilities, learning materials, refurbishment of education facilities. In addition, resettlement of displaced persons and the provision of world-class sporting facilities are empowered to receive a statutory 20 per cent of all lottery proceeds and apply the received funds to projects in the sectors mentioned above.

Digital Currency will become a Reality in Nigeria