Bet shop owners in Nigeria have raised the alarm over the devastating effect of coronavirus (COVID-19), on their businesses.

They lamented that the ban on major leagues in Europe, particularly the English Premier League which has extended to 30th April and the looming shutdown of the country economy at any time soon. Had taken downturn on their businesses as most of their customers no longer patronize them speaking with E-play, a bet shop owner at Surulere Lagos Nigeria.

Mr Mathew Ubong said the effect of the ban by significant leagues in Europe due to COVID-19 had dealt a death blow on their business. Ubong further noted that of his colleagues in the industry had closed shop the beginning of this week as patronage was now at its lowest ebb. Perhaps considering the running cost, we make a lot of expenses and the return we get in sales at the end of the day doesn’t worth it coupled with the fact that we use generator most times.

Further, Ubong buttresses the reason that he is still in business that he survive majorly on eSports (PlayStation) which you cannot compare to stakes by bet customers he bemoaned. However, as things stand in the coming weeks, shop owners in Lagos will likely be hit as government intensify the process of restricting the movement of people further which as already banned public gathering, including schools, Churches, Mosque, as well as Clubs and bars.

Though, as things stand thirty confirmed cases of Covid-19 two people as been discharge the government is doing everything in its effort to trace the contact of those quarantine in the coming weeks, the country will likely record more cases of Covid-19. 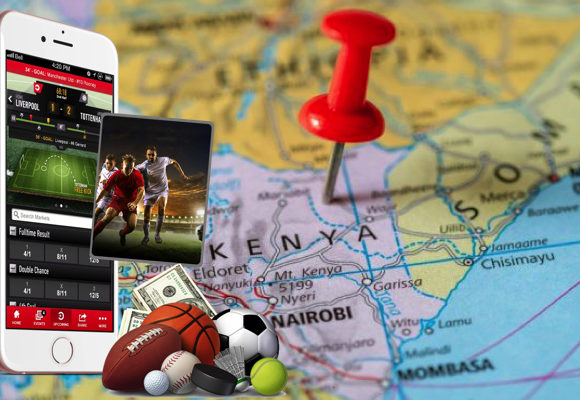 Kenya – lack of jobs, IT growth fuel obsession with gambling 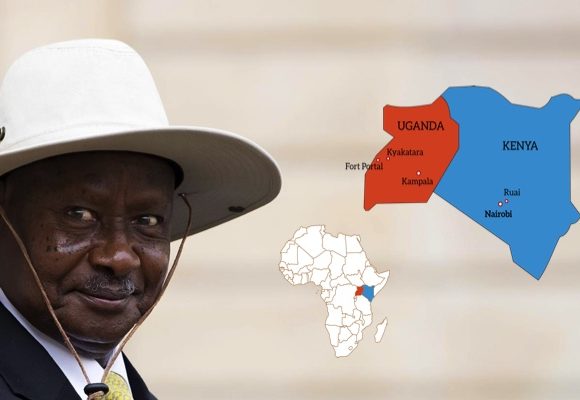 Gaming bans in Uganda and Kenya