On 6 February, Africa’s biggest footballing competition, the African Cup of Nations (Afcon), came to a riveting crescendo in a final match between the Teranga Lions of Senegal and the Pharaohs of Egypt, with the former emerging victorious in a penalty shootout after a tense goalless contest.

The tournament, Africa’s most important footballing showcase, ended up being truly captivating, showcasing moments of ingenuity and sportsmanship from opposing finalists like Sadio Mané and Mo Salah and helping to cement the global prestige of the continent’s game.

The 33rd edition of the biennial competition served as a catalyst for economic activity in the cities of host country Cameroon, which witnessed an influx of tourists from different parts of Africa and the world.

In neighbouring Nigeria viewers had an additional reason to remain glued to the tournament. In Nigeria, sports betting, especially on football, thrives, and the tournament helped to reinforce an interest in gambling. 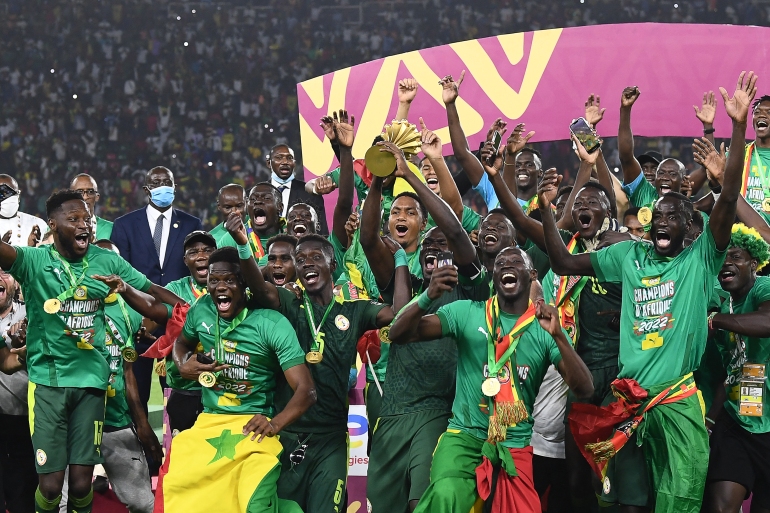 On game weekends, betting shops are filled with young males queuing and raucously debating sporting topics. After several bets, many walk out with a frown, and a very lucky few go home with a smile. Others bet at home on their mobile phones and computers as the uptake of technology continues apace and international gambling firms flood the internet with advertising.

Oladimeji Olalekan, a betting shop manager in Ilorin, says that every major football tournament ushers in a wave of gambling by regular customers and casual stakers alike, with most ending up in the red due to their penchant to bet on the outcome of too many games in the hope of securing a high return.

Afcon and other major tournaments like the Fifa World Cup, the Uefa European Championships and the Uefa Champions League offer a vital source of revenue for Nigeria’s emerging gambling industry.

“Afcon means more customers and sales. We get a lot of stakes during competitions like Afcon because of the passion people have for it,” says Olalekan.

Ibrahim Abiola, a legal practitioner and sports analyst, says that the emotional bond that many customers enjoy with their favourite teams helps to drive gambling interest in the tournament, as does the possibility of predictable results in mismatched ties.

“Afcon is viewed as ‘our competition’ by most youths. They believe that since it’s for Africans, the betting opportunities are more. Also, the gulf in class among African countries is quite high. It’s easier to predict the outcome of matches in Afcon, because it is not played every day.

“The beginning of Afcon showed that there are some high possibilities and it’s easier to predict the outcome of matches. The only thing that will draw a better’s attention faster is a sure game. The first few results of Afcon matches followed a particular pattern and this made it a sure game for gamblers,” – he says.

What drives betting in Nigeria?

Sports betting in Nigeria has become endemic. Some 60m people between the ages of 18 and 40 are thought to be involved in active sport betting, with football by far the most popular attraction.

Beyond simple entertainment, Abiola says that the major causes of gambling among youths in Nigeria are entrenched poverty and a get-rich-quick mentality encouraged by persistent betting advertising from an industry which sees Africa as the next frontier in gaming amid the potential for heavier regulation in mature markets. Over 35 licences have been granted to sports betting firms to operate in the country, according to Nigeria’sThe Guardian newspaper.

“Gambling is seen as an easy way to make money with less stress. The continuous advertisements of sports betting companies during football matches have proven effective. They stimulate youths who love sports and draw their attention easily,” – says Abiola.

Olayemi Ademola, a civil servant who started to bet five years ago after he was taught the basics by a friend, said that Afcon has stimulated his betting habit, with betting on variables like the number of fouls and bookings during games proving particularly tempting.

“It is a big tournament with big players from all over Africa. Afcon is our tournament where African players showcase their talent to the rest of the world. The beautiful thing about the tournament is that the games are easily predicted because it is more physical than any other tournament in the world and this can be seen in the number of fouls committed and the number of bookings during the games.”

Ademola, unlike casual stakers, tends to pick his bets carefully and limits them to a few matches in order to maximise his chances of a return. He says that the tournament provided an opportunity to deploy his strategies.

“As someone who bets and knows his way around the betting arena, winning becomes easy, because goals are not much in the matches and first half draws have been a scenario that played out in many Afcon matches.” 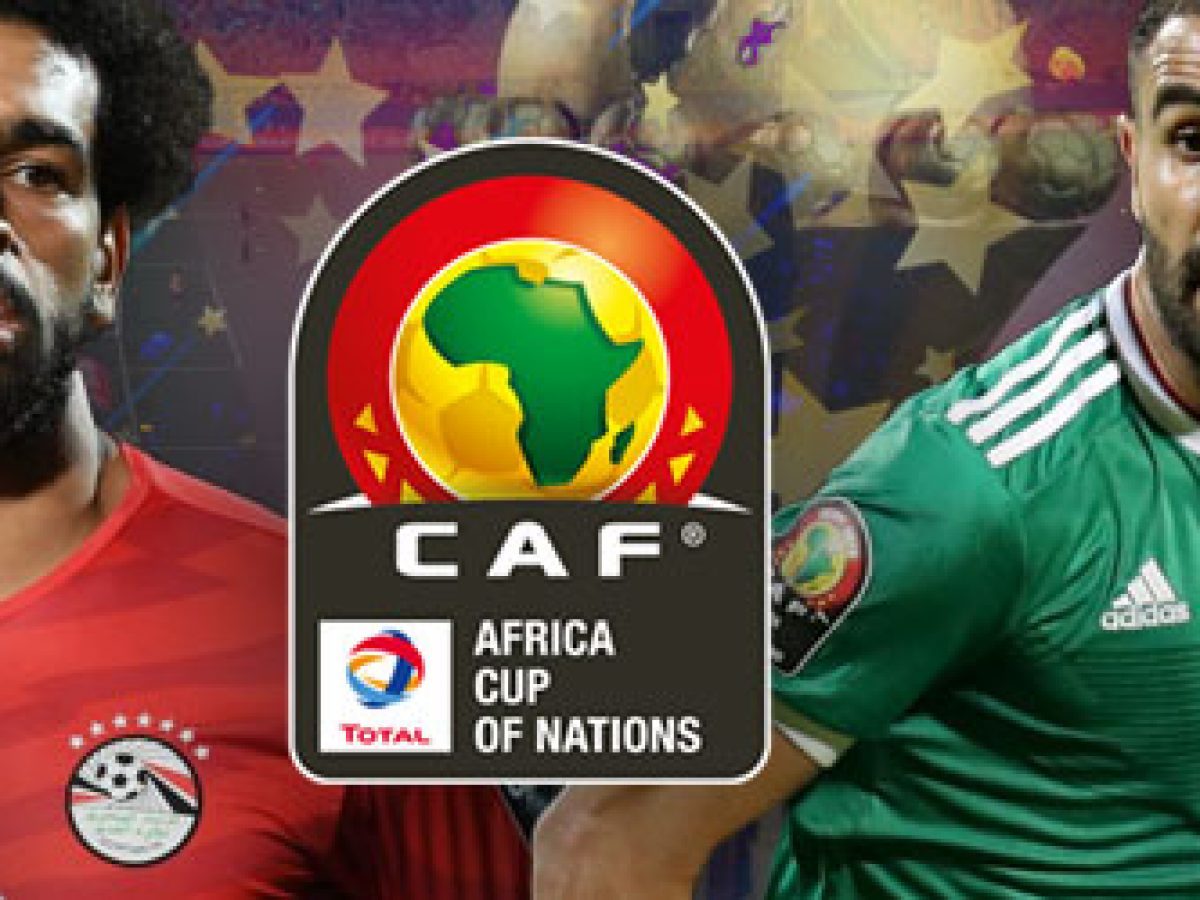 Gambling is particularly attractive to the young – a key demographic for the industry – but can prove problematic. Jesse Alenyika, an undergraduate student at the University of Ilorin, was inducted into betting by a friend and says that that he sometimes went hungry as a result of his losses. He says he has since learned how to bet more effectively.

Unlike many emotional punters, he says he viewed Afcon with a detached indifference and only bet on more predictable variables like the outcome of games when the bookies offered attractive odds on results.

“The odds of the last Afcon games were nice. There’s always a favourite except for some exceptions. I was lucky a few times as the Afcon odds were high. Either I play straight winning or just back a team to win or draw,” he says.

For many betters, keeping their passions in check is far more difficult, especially as losses mount. While most Nigerians leave the betting shops with less money than they entered, the continued efforts of the industry, and the growing popularity of both football and gambling, are likely to keep punters returning again and again.