Africa took a fair share of the hit when the world came to a standstill as the coronavirus pandemic took its toll on different nations across the globe. Fields became deserted with most leagues, local and international, ending indefinitely.

But Saturday 16, 2020 marked a new dawn as fields finally opened up for Germanys Bundesliga league. This is the first high profile European soccer division returning to action. Fans from Africa have every reason to smile as the world slowly embarks on a recovery process.
Not exactly soccer as we’ve known it but leased out a good measure of hope that we didn’t lose football to the virus.

The absence of fans marked the first departure from the old ways. But no doubt the six matches were morale boosters for fans craving the league action in Africa and beyond. It was also a win for the clubs themselves as they got the much-needed television money for their operations.
Under normal circumstances, Germany’s tier would attract at least 43,300 spectators every game, but for now, the matches continue behind closed doors. It was admittedly hard for both fans and players, but it just feels good that football is finally here again. Fans and sports bettors in Africa are eager to see the remaining elite soccer divisions in Europe announce dates for their comebacks.

As it’s expected, Bundesliga, whose hiatus lasted 9 weeks now provides some template for how the rest of these leagues can proceed.

How Bundesliga Did It

Teams had to spend a week in quarantine ahead of games. Players were subjected to regular tests and arrived at stadiums in several buses and not the usual one. A team was allocated more than one dressing room with social distancing rules being enforced to the later. In another change, warm-ups remained staggered, and teams came to the pitch at spaced times with no mascots. 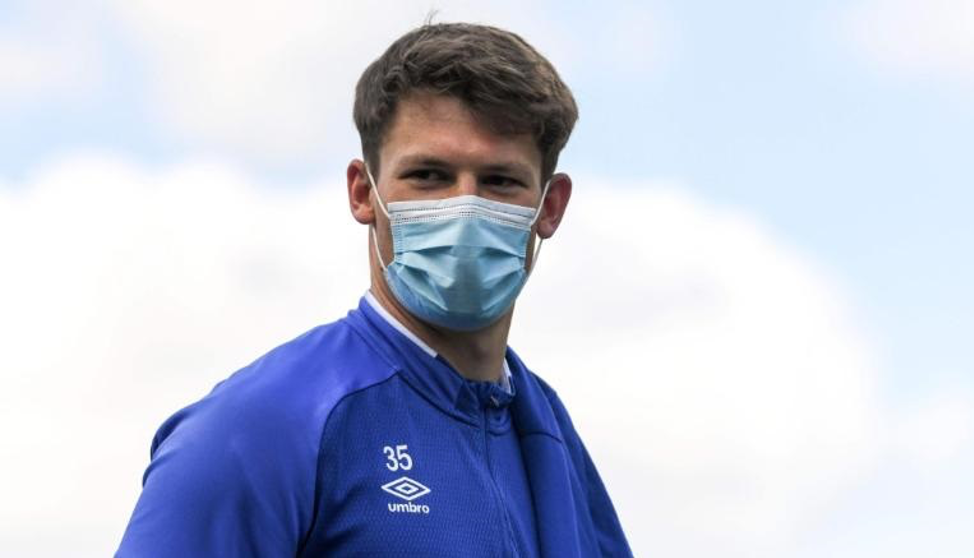 Substitutes had their masks on and sat between the dugouts, well apart from their teammates. Disinfection of the match ball followed prior to kickoff.

The signal Iduna park would ordinarily be packed with 81,000 fans eager to see how the 180th derby match between Schalke and Borussia Dortmund went. This round only 213 essential persons were allowed in the stadium. This is just as much as it takes for any match to be secured, played and televised. Dortmund emerged with a 4-0 win.

What Does Bundesligas Return Means for the Africa Football Community?

Well, one thing for sure is that fans in Africa are happy to laud their favorite teams again after a long period of anticipation. However, the social distancing rules currently in force means that fans will not assemble to and savor the action together. Meanwhile, the wait for others to gather pace is still on. European leagues have particularly enjoyed a huge following by football enthusiasts in Africa.

And for the betting community, the pieces are slowly coming together as well. The last few months have seen African countries like South Africa turn to simulated sports to meet the ballooning demand for online sports betting as the actual football industry came close to total closure in the wake of the virus. However, for old school punters, this change hasn’t been quite in their favor. Actual sports, especially European football, has been one of the most significant things that happened to punters in Africa.

The continent has recently become a haven for online gambling attracting online operators from all corners of the world. Countries in the sub-Sahara have particularly taken bold moves to legalize online sports betting while instituting regulations that continue shaping the gaming industry in Africa. This has met with the advancing technology positioning Africa as a continent with great potential for future gaming. 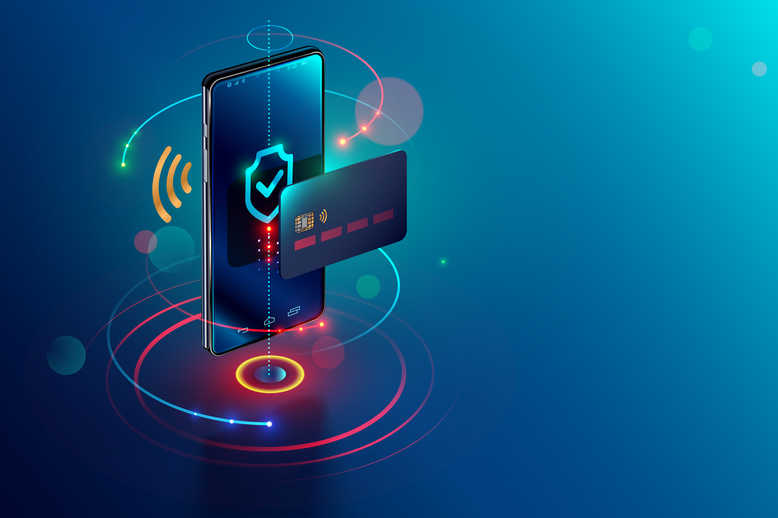 The return of soccer means just as much to Africa as it does to the rest of the world. In fact, the continent is slowly becoming of fundamental importance to the greater future of soccer. Online sports betting has especially been on the rise as Africa continues to embrace technology. Today all the gambling investment roads lead to Africa. To the African countries seizing the opportunity, there is evidence of an expanding economy thanks to millions of tax revenues in online gambling and thousands of job opportunities for the young population in the region. Africa is known to account for the greatest percentage of the young population worldwide, most of which remain unemployed.

Therefore, as the world realigns itself in the wake of the ongoing pandemic, fans in Africa await with the hope that the football they’ve known and enjoyed all their life will soon be fully back.