Kenya’s fastest man Omanyala, ranked ninth in the world, the sprinter Ferdinand Omanyala was presented with a cheque of Sh1.5million by Odibets Head of Marketing Aggrey Sayi. During the presentation at Kasarani, Sayi said that his company decided to support Omanyala due to his hard work and talent is evident from his recent performance.

“His brilliant performance over the past few months has seen him hit the Olympic qualifying time,” said Sayi, who wished Omanyala the best of luck in his upcoming races. The Kenya sprinter Ferdinand Omanyala who is now ranked ninth in 100m, has secured more sponsorship from betting company Odibets.

The support from Odibets is to aid him in his preparations for a possible appearance at the World Challenge and Diamond League races this year. Odibet had a month ago also presented Omanyala with Sh500,000 to help him prepare for the Betking Making of Champions (MoC) Grand Prix held weeks ago at Yabatech Sports Complex in Lagos, Nigeria. Omanyala set a new national 100m record when he won his semi-final race 10.01 seconds during the Nigerian event on March 30, erasing Mark Otieno’s previous time of 10.14. 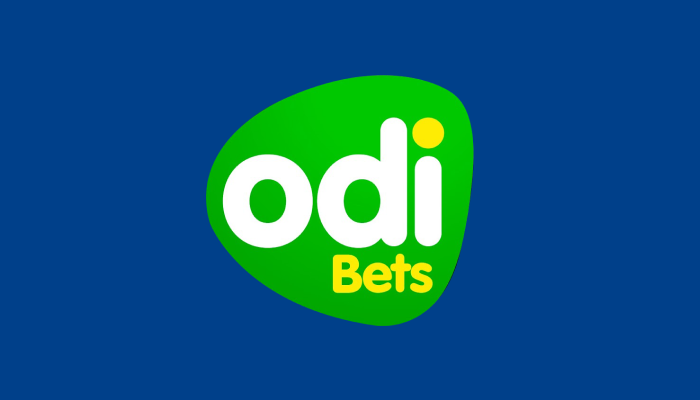 The feat also saw Omanyala surpass the Tokyo Olympic Games qualifying mark of 10.05. However, Athletics Kenya has since declined to ratify the time as a national record indicating that the event was not sanctioned. However, the organizer of the MoC stated they’d been partners with the Athletics Federation of Nigeria since the first edition of the event back in 2018. As a result, Omanyala can’t represent its country at the Olympics after the government and Athletics Kenya had previously declared that no athletes who had served a doping ban would carry the national colours. Despite not ratifying the athlete’s time, World Athletics has ranked him ninth globally behind American Ronnie Baker and Martin Jo’Vaughn, who have season leads of 9.94.

Ghanian Benjamin Azamati-Kwaku, another American Kyree King, follows 9.97, followed by 2017 World 100m champion Justin Gatlin from the USA on 9.98 South African Akan Simbine Andre De Grasse from Canada, all on 9.99. Antigua’s Cejhae Greene is eight on 10.00, followed by Omanayala. The sprinter was all smiles after he received the sponsorship cheque from Sayi. “I feel good that Odibets came in to support me.

“It gives me hope for a brighter future,” said who still has high hopes that AK and the government will allow him to compete at the Olympics. Moreover, the Odibet brand is a gaming company that currently has operations in some notable African countries such as Kenya, Ghana, and Tanzania. It is pretty interesting under the Odi Mtaani initiative, and the company has to embark upon numerous projects to support sports development in Kenya, such as Odileague, amongst others.