With the unemployment rates constantly rising in South Africa, many young people there are turning to online gambling in an attempt to seek fast profits. Unfortunately, after failing to win, a lot of them still continue betting with such gambling platforms, lose many and often fall into debt in the process.

Gambling is not a new phenomenon in South Africa. In fact, it has been and still is an activity that engages a large number of people from different occupations and age groups. And the rise of online gambling has made the practice even more easily accessible and attractive to the ones willing to try their luck. Furthermore, social media have become platforms where young South African people share their personal gambling experiences on a daily basis. 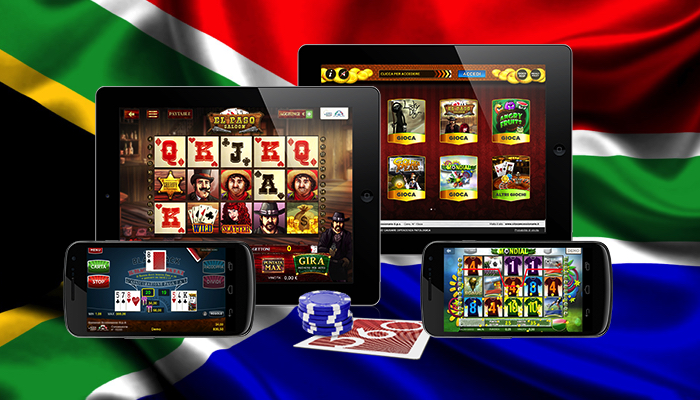 According to reports, many young gamblers in the country continually bet on football games and do not hide that. Some of them even share screenshots of some massive winnings they have generated.

In the past few years, more and more people have started to talk about the possible problems gambling could trigger. Some of them even opened up about the suicides of their family members as a result of a detrimental addiction to online gambling they were unable to deal with. In addition, experts also highlight the fact that addiction rarely affects only the addict, and their family and friends feel the negative impact of the activity as well.

Problem gambling is currently being recognized as a type of addiction but it seems that some people still find it difficult to accept that it could push a person to spend uncontrollably most, and in some cases, all of their income on chance-based games.

Pretoria-based clinical psychologist Keiumetse Disemelo has described addiction as a condition that impacts the daily functioning of people affected by it, and they usually find it hard to control excessive gambling behavior. Ms. Disemelo has explained that individuals even become dependent on this behavior and often make spontaneous decisions although they are usually fully aware of the fact that the result of these actions could be negative. There are also many people who deny they suffer from problem gambling behavior.

According to experts, there are several factors that usually fuel the growing tendency among South African young people to become more and more engaged in online gambling. These usually include the current state of the country’s economy, especially in terms of unemployment and poverty, the growing pressure felt by younger people, as well as the easy accessibility of online gambling platforms. Specialists also noted that many young people see gambling online as a form of escapism that helps them keep their thoughts away from everyday problems. 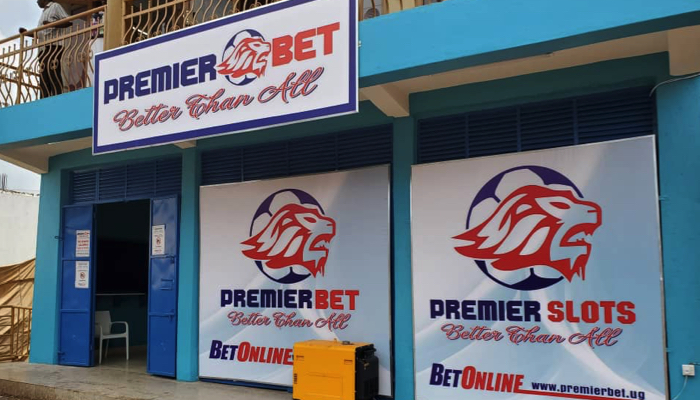 As it was revealed in a documentary by BBC Africa Eye which aimed at exploring the effects of sports betting on the residents of Uganda, gambling companies often target vulnerable communities, where unemployment rates are proliferating and young people are pretty much desperate to find a way to make money quickly and easily. In addition, considering the fact that gambling operators have already succeeded in terms of market share on a global scale, Africa is currently considered one of the last emerging markets for further growth of these companies.

The fact that online gambling in South Africa remains largely unregulated, some of the standard rules that apply on the market can easily be circumvented. Unlike retail gambling venues that can actually require some identification from their patrons to make sure they are at least 18, online gambling platforms often lack enough protection to ensure that gamblers are not underage.

Experts also say that the provision of so-called “free credit” or other inducements to customers upon creating an online gambling account along with the deliberate zero ratings of such platforms in terms of data usage, has made it even easier for gambling companies to lure young people from South Africa into such websites.

Industries that you should keep an eye on in South Africa

Countries in Africa with the Best Betting Legislation