The African economies are on the rise generally, having had consistent development for the previous quarter-century, interrupted only by the negative impacts of Covid-19. Africa appears to continue its march toward economic relevance in 2021, with an average anticipated GDP growth of more than 3% for the area, having weathered the storm with fewer casualties than other continents.

Africa is one of the most interesting sets of markets for investments in the iGaming sector, thanks to the growing disposable money accessible to several Sub-Saharan nations’ developing middle classes, as well as the rapid expansion of communication infrastructure in the area. Betting enthusiatst are also finding a base in the continent, with Betway sports betting leading the way in terms of new recruits and gaming options.

A key element in this uptick is the spread of modern infrastructure across the continent, as seen by the increased availability and lower costs of broadband mobile internet access. Africans currently make up 11.5 per cent of all internet users worldwide. 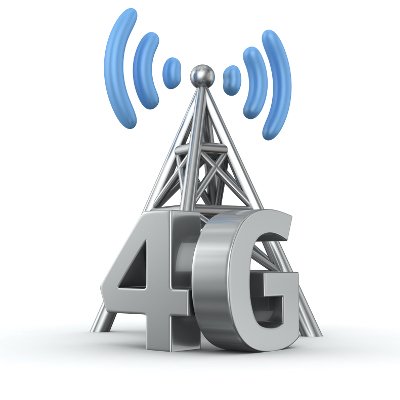 With the number of customers covered by 3G and 4G networks tripling in the previous five years and the cost of both data and smartphones dropping at the same time, iGaming firms have a lot of opportunities. While sports betting firms have dominated online gambling in Africa to date, with the advantage of a data-light product, inexpensive internet has now opened up the prospect of offering contemporary casino games to local gamers.

In terms of popularity, sports betting outnumbers all other kinds of gambling in Africa. Young citizens are particularly fond of betting on European football; but horse racing, rugby, and cricket retain some dominance in Betway and other top companies.

The continent is now a mixed bag in terms of law.

While some African nations, such as Tanzania, have led the way in developing gambling legislation, many others are lagging behind. Gambling online, in particular, is rarely regulated. On the one hand, this implies that international operators may operate freely across most of the continent; on the other hand, it has caused uncertainty in countries where regional authorities seek to establish and enforce laws that are not recognized at the federal level, such as Nigeria.

However, with the exception of the northernmost region of the continent, very few African countries have cultural or religious prohibitions against gambling, leaving the door open for future full legalization and regulation. 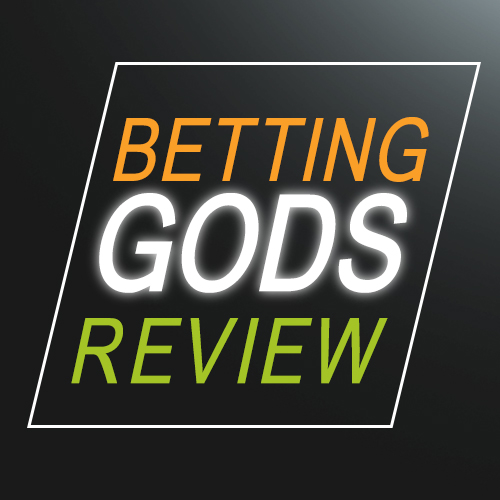 South Africa is the continent’s largest gambling industry, with some estimates predicting that gross gaming income would exceed $2.3 billion by 2023. South Africa, while being smaller in population than some of its neighbours, punches above its weight with Africa’s third-highest GDP. The high GDP per capita is mirrored in the local buying power, which is much higher than that of most of the other nations, providing investors with a stable client base. As a result, South Africa accounts for over half of the continent’s GGR.

According to 2020 statistics, Nigeria has Africa’s biggest population and gross domestic product, barely surpassing the 200 million and $443 billion threshold, respectively. It’s no surprise that the nation has the largest gambling market in Sub-Saharan Africa in terms of gross gaming revenue (GGR), accounting for 7% of the continent’s total. Today, Nigeria is home to some of the most reputable betting brands in the industry, including Betway, which is slowly taking over the continent.