The National Lotto Promoters Association has said there it is in court to ensure that no backdoor agreement is signed with the regulator of the industry.

The National Lottery Regulators Commission (NLRC) The lotto promoters have also threatened to sue the NLRC if they dare to sign any out of court settlement. Western Lotto had earlier taken 25 other operators to court to claim exclusive ownership of the Ghana games which all other operators introduced to Nigeria and worked to popularise. 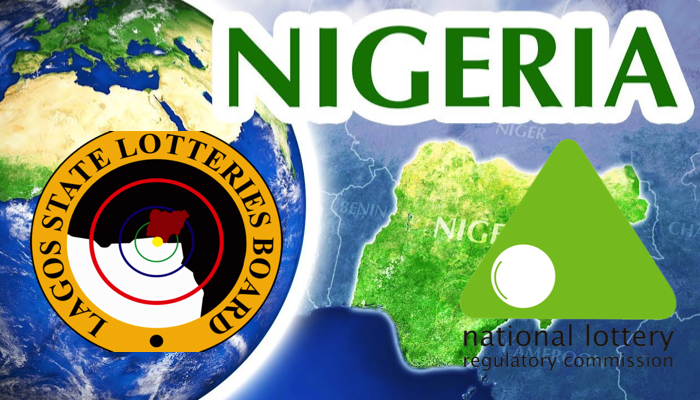 Mr Chima Onwuka, President of the association in Nigeria and Chairman of Richwell Lotto while speaking on the matter in an interview, said the court case is part of the body’s determination to prevent people from reaping where they did not sow.

According to him; “Western Lotto claims that it took trademark on Ghana games but we know that is not true because you cannot register whatever has no ingenuity.

“What we know is that they submitted the request but the Trade Mark has not given him the patent for it.

“The other thing is that the argument that he could settle the matter with NLRC out of court cannot hold, because the problem is between them and other promoters and not the NLRC, which makes it a messy situation.

“For us, what we want is for the court to determine whether they is right or wrong and if it’s about someone trying to arm-twist others to make money.”

7 Reasons Why Online Betting In Football Is Profitable