The corona pandemic has had a ripple effect on businesses, sports and lifestyle globally. Continents across the world have had to adapt to a new normal. Sport matches have also experienced the wrath of corona in its full glory.

Stadiums have remained empty, as fans heed to their governments’ call to social distance and avoid crowding. Empty stadia have resulted to loss of revenue to players. After months of agony, things seem to be looking up as major leagues around the world are set grace our screens.

In matters football, Bundesliga, a German football league has made a comeback with the matches having resumed in May 16th. For eight seasons in a row, Bayern Munich has bagged the championship title amidst pressure to stay at the top.

La Liga Spain’s premier league resumed its matches on 8th June. This was after having the players train in small groups in preparation for full scale training. According to Spain’s Prime Minister Pedro, a tentative date for the new season has been set on September 12th.

The Austrian Grand prix Formula 1 has also had to reschedule the world championships due to Covid 19. The opening races scheduled to resume in July 3rd are set to be a closed affair till it is safe for fans to attend. The FIA hopes to complete its season in December after about 18 races. The races will be spread out in different venues such as Catalunya-Spain, Hungaroring-Hungary, Silverstone-UK and Monza-Italy.

English Premier League has also had its debut on 16th June since corona. Fans at home were quite pleased with their comeback. Aston Villa and Sheffield United were the first teams on the pitch and match was a draw at 0-0. Manchester City and Arsenal have also had a game and the scores were 3-0.

Serie A an Italian football club made a comeback on 13th June with a weekend full of action. Paulo Dybala a player at the club had tested positive for Covid. However he recovered in time for the club’s return. Several Serie A teams had been placed under a quarantine as a result of the positive test.

Various American sports leagues have plans underway to make a comeback. Here is what to anticipate should they return. 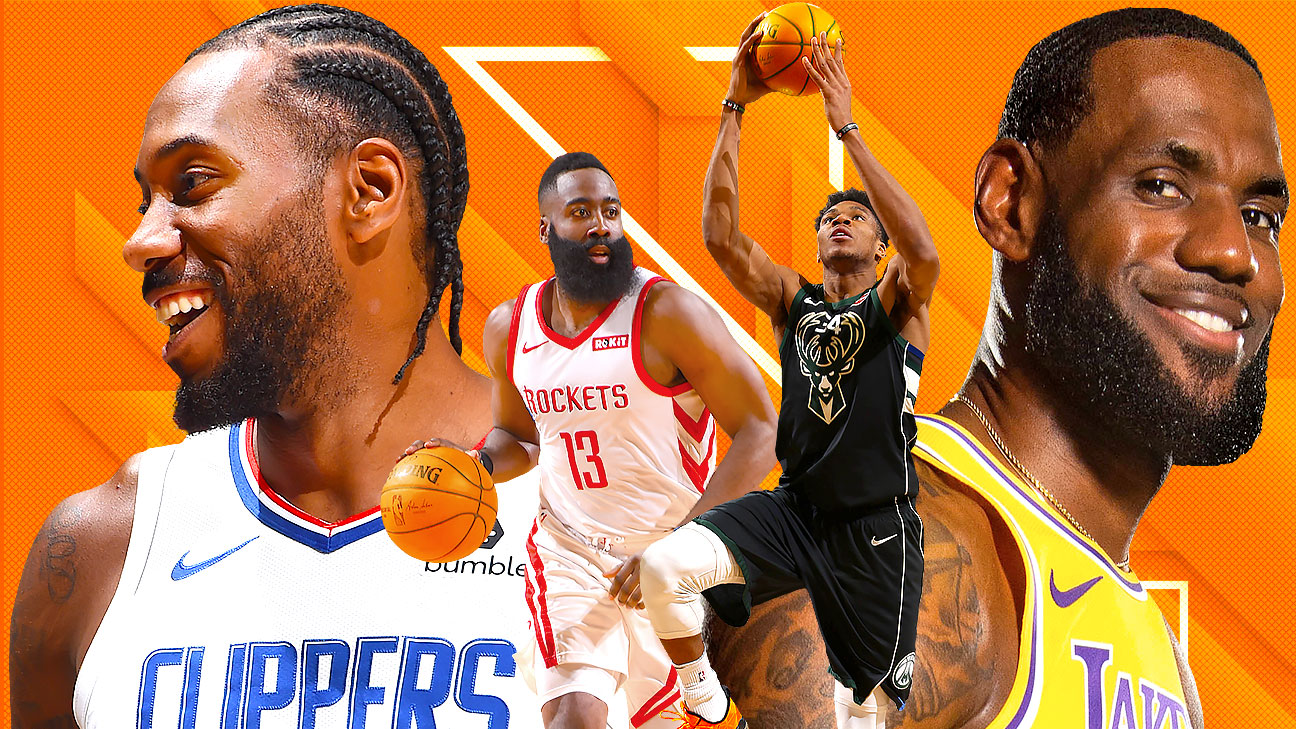 The NBA season is scheduled to return on 31st July. Their return is hinged on a consensus by Walt Disney, to allow them use a resort in Florida, for all its campus games and accommodation for the rest of the season. The season had taken a hiatus on 11th March over the pandemic.

The NHL resumed with its tournament on 26th May. When announcing their return, Commissioner Gary stated that the teams were keen to play and conclude the season. Before the hiatus 189 games had not been played and would be left pending.

The Women National Basketball Association declared its comeback but remained mum on the actual return date. Upon return, the season will resume in the fans absentia due to challenges posed by the corona pandemic.

A proposal sent to MLB Players Association by Major League Baseball intimated that the season would commence on 19th July. This was after consultation with MLB Commissioner Rob and MLBPA director Tony who agreed to a slate consisting of 60 games and 10 off days. An initial offer to pay salaries at full prorated rates was declined by MLBPA. The comeback plan entailed processing up to 10000 covid 19 tests and stadia overhauls to comply with social distancing.

Speaking to CNN, Dr. Fauci, the director of National Institute of Allergy and Infectious Diseases alluded that it was impossible for football to happen this year should a second bout of corona hit. This was after two NFL players Kareem Jackson and Ezekiel Eliot tested positive for covid 19. The management of NFL Players Association claimed that the season was still young to speculate.

The MLS has a tournament lined up for 8th July all the way to 11th Aug at a resort close to Orlando. Teams from NBA are set to have a game as well. 26 MLS clubs are scheduled to play in a style comprising of group stages and knock out rounds. MLS seeks to reassure that protocols such as thorough screening for covid observed. 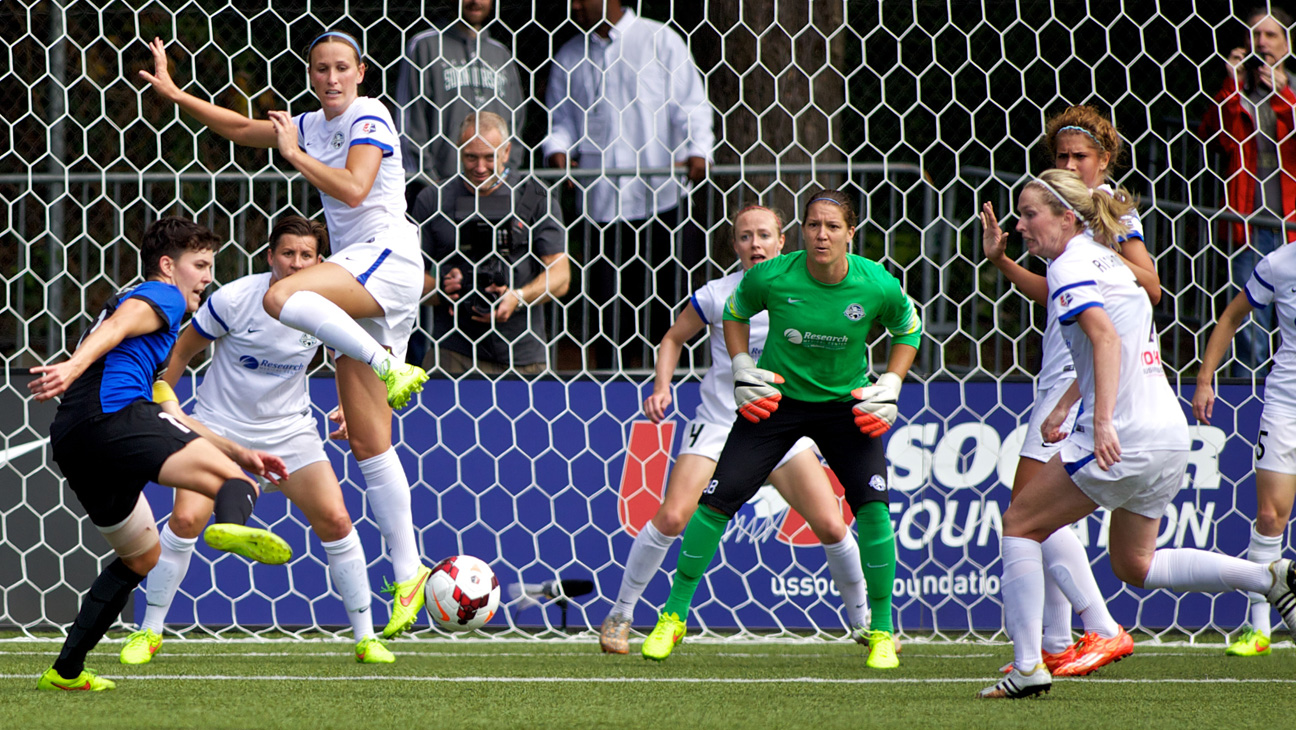 The NWSL is looking forward to resume matches starting 27th June. Although their fans will be absent, 9 teams commence play after which eight will proceed to the quarter final. The successful teams will then advance to the knockout stage. Megan Rapinoe and Christen Press are expected to miss out on the tournament.

The LPGA tour is set to return with two events in Northwest Ohio. The marathon LPGA Classic which had been slotted for July23- 26 will now take place in July 31- Aug 2. It will feature 144 players who will compete to win a prize of 1 million dollars.