In the last year, the sports industry was affected as a result of the global pandemic. Sports events were suspended leaving bettors without a game to bet. The only matches that were on the play were reruns of past events. Surprisingly, as this was happening gaming and entertainment industries were doing well.

The traditional gambling industry was facing losses as sports events got postponed indefinitely while the online gambling and betting sites reported to have an increase in profits. Sportsbooks benefited mostly from gaming sites, esports, and virtual sports before physical sports events returned.

The gaming industry in Africa looks promising in the next five years. A wave of changes will happen to find gaming solutions for this continent. More opportunities will be created as well as new games. Stakeholders of this industry will also benefit from the growing demand for video games. 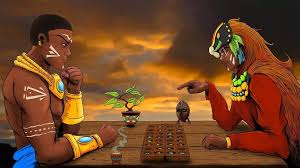 Video games in Africa are mostly played using smartphones. Currently, mobile phones are affordable and available in Africa. For instance, in North Africa, 290 million-plus have mobile phones. Even people in remote areas can access smartphones.

A big thanks to a big network coverage that has made it possible for the rise of mobile gaming in Africa. In the Sub-Saharan region, network coverage increases each year. Their 3G coverage increased by 7% between the years 2017 and 2018. In 2020, their network coverage is close to 80% and more than 80 million people can access it. The biggest challenge the region is facing is how to bridge the ‘usage gap’ and ‘coverage gap’. The industry hopes to close the usage gap with the Africa youthful population as the coverage gap has been put in place.

African studios are providing solutions to the gaming industries in Africa, there are notable mentions, nominations, and awards of their works on a global stage like the Oscars. In 2020, The Annecy Festival’s main focus was animation from Africa. Production of local content aims to capture the attention of the locals and international productions. Nonetheless, African studios are working with the government to create gaming solutions for the education sector. 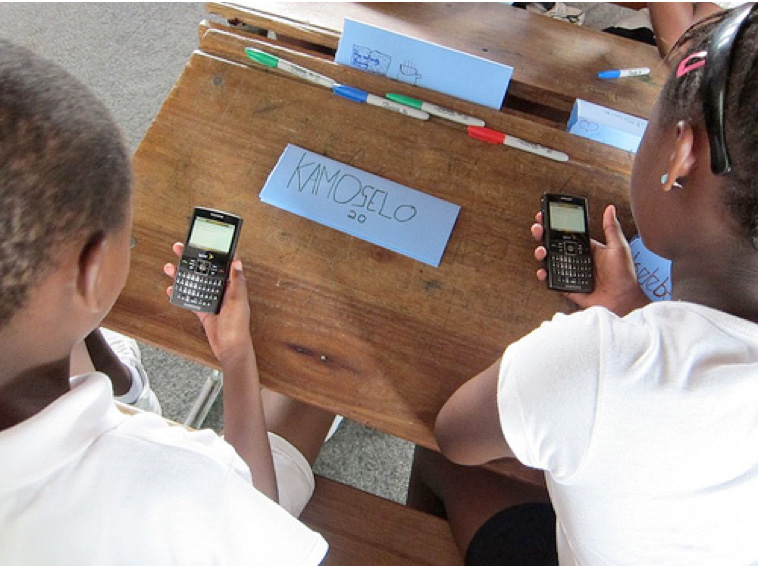 Gaming laws and regulations on piracy, fraud, and transactions play a critical role in the future of gaming in Africa. Policies on issuing of gaming and betting licenses, gambling revenues, and restriction of new entrants should be looked upon.

The South Africa gaming commission is revising some of its legislative measures to curb operations of unlicensed operators and protecting minors from gambling advertisement plus ensuring responsible gambling.

The Esports Federation of Africa (ESFA) was launched to advocate, build and sustain the development of esports in Africa. ESFA advocates, partners, coordinate, and collaborate with African gamers. The establishment of ESFA was to provide local players new opportunities not only in the local market but also at international levels.