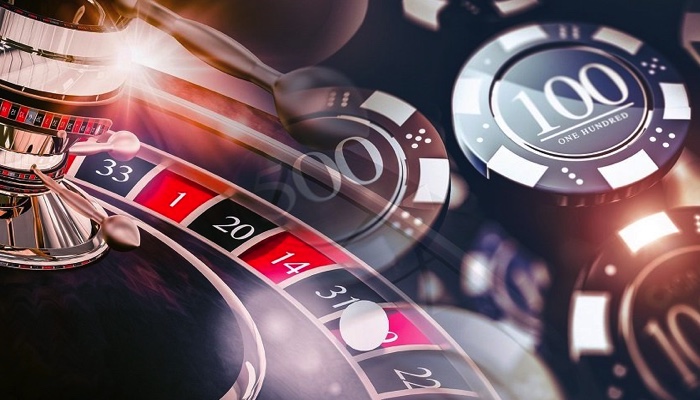 In the Democratic Republic of the Congo, it’s not really clear what the legal status is for online gambling. However, general gambling is allowed with a license, and at least one popular land-based casino operates there.

With that having been said, there is no official framework in place for licensing online gambling sites, and it doesn’t seem like this is much of a priority for them at this point in time.

It’s worth noting that there aren’t any laws against online gambling being offered there, so a number of popular brands on an international level offer their games and services to players in the Congo.

Licensing in the Congo

As mentioned above, you’ll find no licensing guidelines for any type of online gambling site in the Congo. On the land-based side, however, you’ll find that the Inter-Continental Kinshasa Hotel and Casino in the city of Kinshasa is the only establishment licensed for operation. Since you can only find one licensed land-based casino in the entire nation, it’s easy to see that there isn’t much in terms of formal licensing processes or regulatory bodies to be found.

If an online casino or other type of gambling site offers their services inside of the Congo, then they will be licensed somewhere else. This creates a situation where games being offered in the Congo don’t mean much on their own because the license isn’t held there.

Because the licensing process is virtual non-existent, it’s hard to say what, if any, player protections exist for players in the Congo. One would expect that some basic level of protection would be built in for the reputation of the online land-based casino in the country, but no one can be certain. While this can seem frustrating for players who want to get in on some online games, you still have options.

So if you’re a player who is looking for an online casino from the Congo, then you’ll be best served by going with the more reputable brands that offer games there even though they aren’t licensed in your country. By looking at a combination of their standing in the industry and their reputation for how they handle players, you’ll be able to find somewhere safe to play even though they are licensed somewhere else. 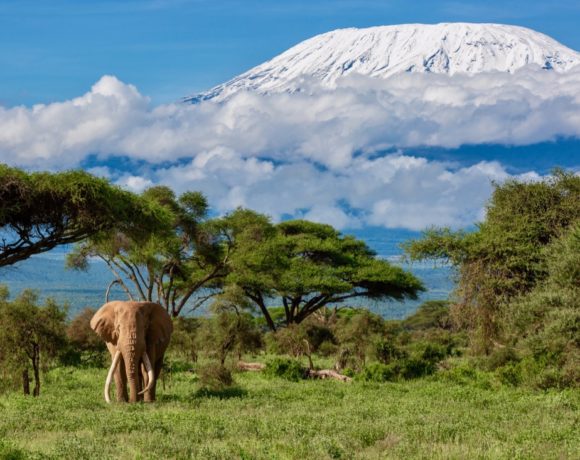 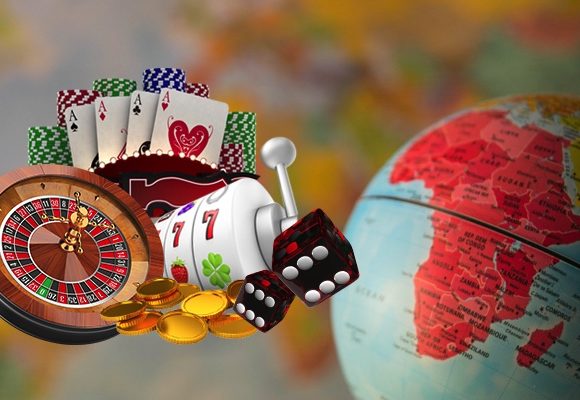 The Rise Of Online Betting In Africa 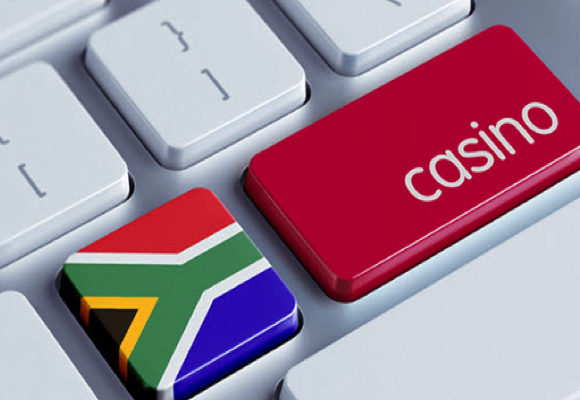