Tunisia is a North Africa country and is bordered by Algeria and Libya and the Mediterranean Sea. Tunisia had been a French protectorate from 1881 until it gained its independence in 1956. Tunisia, a predominately Muslim population, was estimated at around 90% after the revolution of 2011. They have formed a moderate Islamist government.

Although the country is still considered mostly secular, it is nowhere near as extreme as many other Islamic countries.

Consequently, the years spent under French rule, most of the laws are inherited from the French legal system. The country’s attitude towards gambling reflects Islamic notions that most gambling forms in Tunisia are prohibited by law except for casino gambling which is legal but exclusively for non-residents. But recently, they have seen a significant change in the sports betting industry. Apparently, up to a year ago, sports betting enthusiastic were obliged to set up a gaming account on European betting sites to make a deposit and bet using foreign currencies. As mentioned, this is because Tunisia is almost entirely a Muslim country; this has been one of the obstacles players in Tunisia go through. However, in recent years, the government has realized they are a considerable chunk of Tunis placing a bet on offshore betting sites and missing out on substantial revenue through gambling.

Prompting the government to put aside politics and religion thanks to this, which are not mixed in Tunisia, makes the government allow some local government to allow some Tunisia companies to operate in the sports betting industry using the Tunisia dinar (TND). In contrast, at the moment, only sports betting games are admitted, including pre-match and live betting, virtual games, and e-Sports. But according to some information going around, some casino games will be allowed for Tunis residents to participate. Hence obtaining the government’s approval, bookmakers have had the possibility to avail of third-party service, like payment processor, and set up point of sales known as publinets. Some payment service providers include Sobflous and RunPay, offering different payment and withdrawing channels like web, e-wallets, and terminal depositing for Tunisia players. 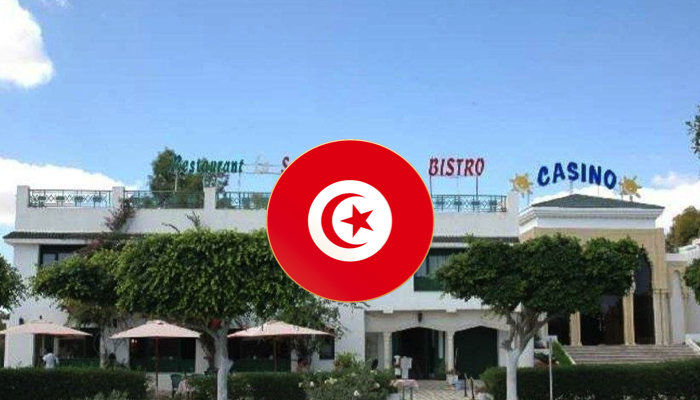 However, some of the bookmakers who have registered their names to operate in the Tunisia market, like CitySportBet, recently got the approver to launch sports betting in Tunisia. In a couple of months of launching, the report says the Tunis players’ response has been encouraging. The sportsbook has continuously increased the number of new players registered on the platform. It is fascinating to know this new development will open a window of opportunities for the Tunisia authority and the investors in the gaming industry to tap into the newly approved sports betting market. However, as mentioned earlier land-based casino is exclusively for tourist as tourism is fundamental to the Tunisia economy generating substantial revenue.

About 3% of its GDP equivalent to 1.5 billion USD through tourism casinos. In comparison, other tourism sectors contribute about 7% to the economy in 2019 even though there are rumors that sooner than later, the Tunisia authorities would allow the citizen to visit casino outlets as the Tunisia authorities have been able to separate religion from politics.