Africa’s gambling industry has been one of the market hot-spot for stakeholders’ investors over the last five years.

Still, this emerging market is not just attracting investors across all sectors because of its vast demographic or the numbers of young people living in the continent or the love-affair and the passion for sports but still thanks to the essence of the Fintech ecosystem, Telecos and Banks’ partnership that have shaped the gambling industry taking it to a whole new level. In contrast, the emergence of this entity has brought a seamless payment service to meet customers’ needs and that flexibility of making payment at the comfort of your home. The exponential growth of the Africa gaming ecosystem has experienced in the last five years is attributed to the services offered by these sectors. That has contributed immensely to the gambling industry, especially the online gambling. 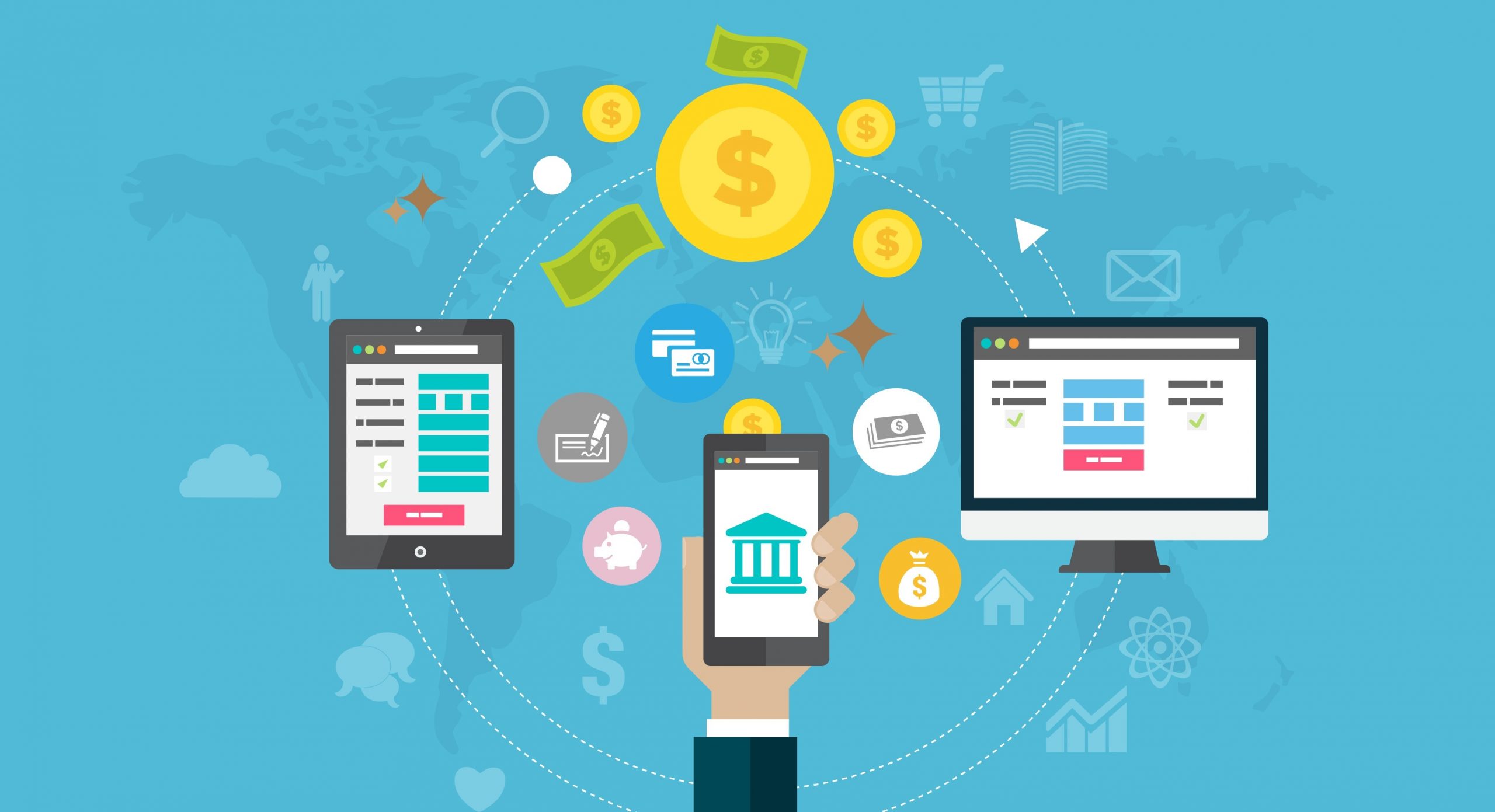 In contrast, payment solution service is one of the vital areas of the gambling industry; the convenient means of payment, attached with the flexibility to meet customer’s demand in real-time, is one of the hallmarks of these sectors. It is the key to why Africa’s gambling industry has experienced unprecedented growth over the years. Thanks to the penetration of Fintech, mobile phone, and digital banking coupled with penetration of telecom network that has capture those in rural areas, which majority have access to telecom network service in the region. However, according to the survey, the Africa banking sector revenue predictions on a continental scale expected to increase from $86 billion in 2017 to $129 billion in 2022, according to McKinsey’s study and published in 2018.

That placed Africa has the second-largest banking market in the world in terms of growth and profitability. Though a large proportion of the continent’s population remains unbanked; however, the explosion of the digital banking coupled with the fintech penetration phenomenon due to the emergence and ubiquity of mobile technology has and continues to make immense contributions to bridging the gap of the unbanked African population. The report also found that several numbers of Africans with bank accounts increased from 170 million in 2012 to nearly 300 million in 2017. This figure expected to reach 450 million in the next five years, while 46% of global mobile money accounts are in Africa.

That translates to approximately 395.7 million accounts out of a worldwide total of 866 million. The African consumer has been at the heart of Africa’s mobile banking, mobile money services revolution. In many ways, especially the gaming industry as a benefit from these sectors, it is the discerning African consumer who has turned Africa into a continent blazing. The global trail in mobile banking and Fintech, with the help of telecoms, offers a benchmark for developed gaming market where the Africa gambling industry headed.

In contrast, the numbers of broadband network connections in Africa crossed the 400 million mark in 2018 (nearly twenty times 2010 levels,) the regional average broadband penetration-including 3G and 4G connections-is only 25% in 2018. Mobile broadband coverage in Africa is still at 70% of the population while in North Africa about 60% of the people covering 4G network while in sub-Saharan Africa 45% of sub-Saharan Africa owned a mobile phone, 70% with 3G coverage 34% 4G coverage according to GSMA report on Sub Saharan Africa. However, the genesis of Africa’s fintech revolution couple with mobile banking along with the telecoms little did we know that this simple solution we had built would revolutionize Africa which has created a bedrock for the success of the gambling industry.