The commitment between these two leading brands in their respective sector presents an opportunity for Benfica to strengthen its presence in the PALOP (Portuguese-speaking African countries) region.

Where it has a long-standing and robust connection sustained by a large fan base, allowing supporters to get closer to the Club with the opportunity to win a prize, access content and enjoy a unique experience. Furthermore, this partnership forms a central pillar in PremierBet’s ambition to become the number one online operator across Africa in the coming years. The brand already operates in sixteen markets on the continent with millions of users on its online platforms, and the strategy is to expand to more countries.

“This is an important partnership due to Benfica’s strong ties with Angola and Mozambique.”

The glorious history of this Club has been built with many athletes from these countries who have contributed countless titles we have millions of supporters. Who passionately support us in all Portugues speaking African countries. This partnership is, therefore, a way for us to get closer to these supporters. It is also the first Regional Partner under the scope of our international growth strategy. We are sure that this relationship will be long-lasting”, stressed Domingos Soares de Oliveira.

“Benfica are a legendary footballing name worldwide, particularly in Portuguese-speaking countries. Their success, both at a domestic and international level, over a long period, is phenomenal. Their conveyor belt of talent from their academy marks them as the best in Europe for producing world stars.

As Premier Bet looks to strengthen its position in Angola and Mozambique, we intend for this unique partnership with Benfica to help create brand fame and cut-through and provide their millions of Africa-based fans with new and exciting ways to experience Premier Bet. We’re excited to bring this partnership to all Benfiquistas in Angola and Mozambique.” 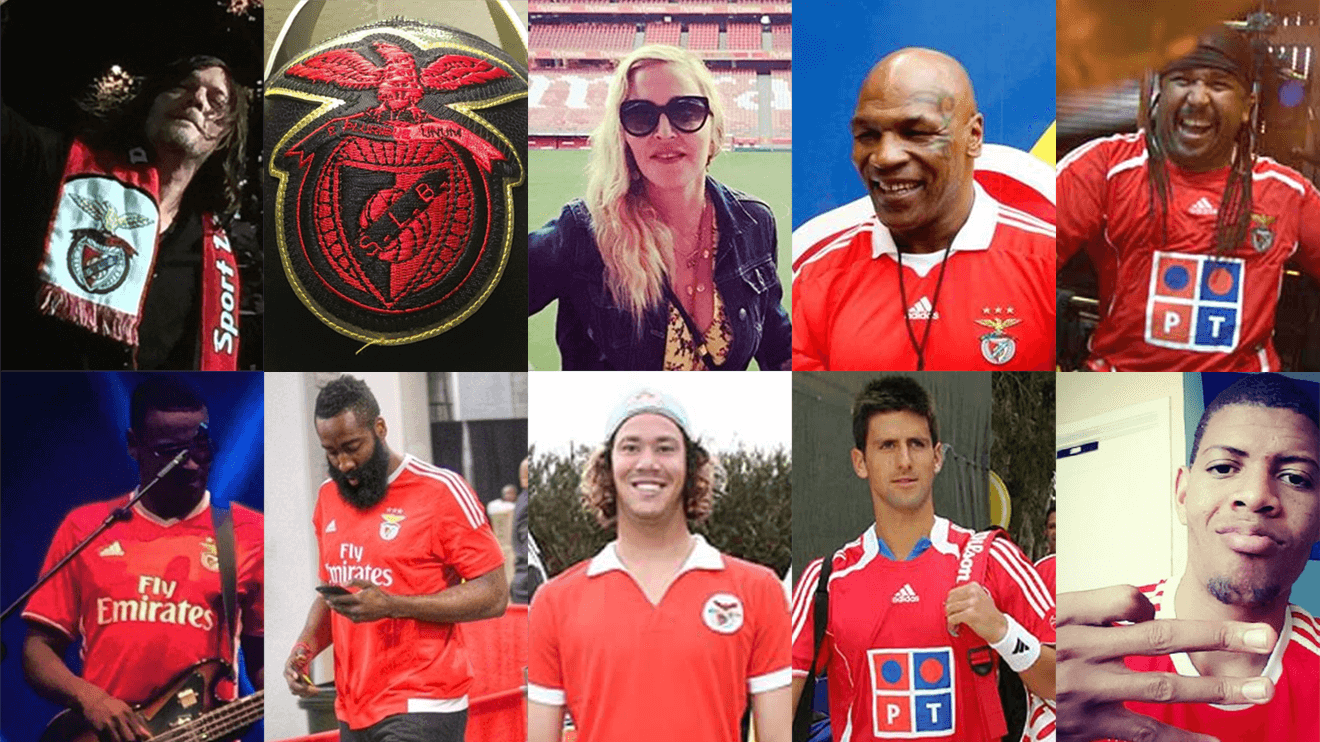 Meanwhile, this is the second-in-line partnership the pan-Africa sports betting company will be signing in the past few months. Recently, the betting firm signed a partnership with Italian club giant AC Milan to promote the brand across Africa through its fan base in Africa. Further, the partnership will kick off with a new multi-media, multi-market advertising campaign to coincide with the launch of the 2021/22 Italian football league season. This unique and exciting collaboration between the two leading brands in their respective fields is an opportunity for AC Milan.

To expand its presence in the African continent, which already has a vast Rossoneri fanbase also allowing fans to get closer to the Club with the opportunity to win exciting prizes, access unique content and money-can’t-buy experiences. Interestingly it is quite a massive achievement for PremierBet, coming from the strategic partnership the company recently signed with two leading football clubs in their respective football league.