Premier Bet became AS Monaco’s first official regional partner in Africa, enabling the Monegasque Club, which also has regional partners in Russia and Asia, to strengthen its international presence. Through this partnership, Premier Bet will benefit from visibility in Africa via virtual Led technology of the Stade Louis-11 during AS Monaco’s Ligue 1 matches. The sports betting firm is strengthening its ambition to become the first operator in the iGaming sector in Africa within the next five years. PremierBet trades in eighteen markets and has millions of customers across its online platform and solid plans for extending into other African markets. Its leading payment technology infrastructure ensures 120+ payment integration points. 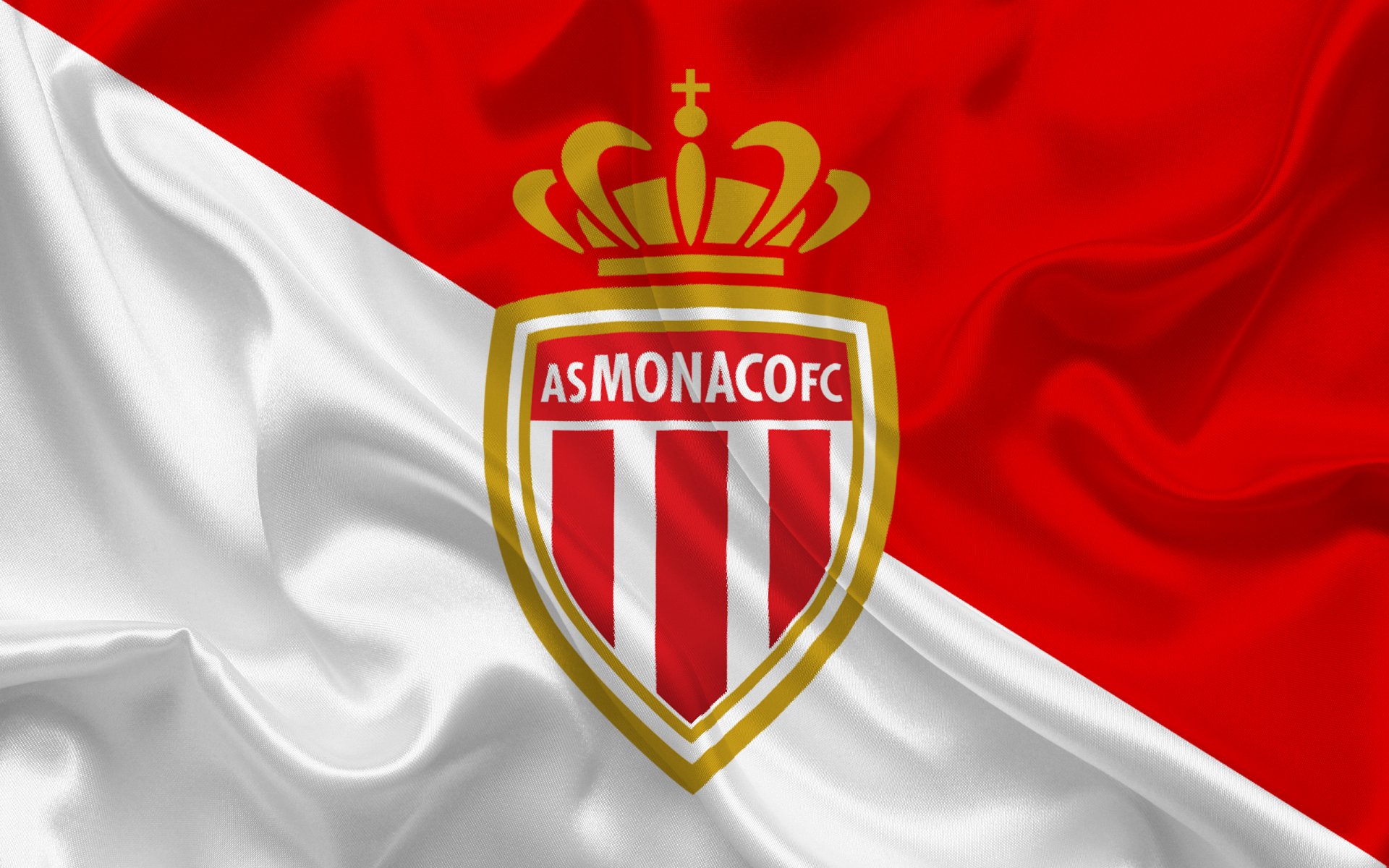 They support a 2,500+ retail solid footprint, and 90,000 kiosks give it incomparable presence and credibility. AS Monaco has long been a champion of giving young African footballers the dream of playing in one of Europe’s elite leagues, developing them into future stars of the game. From the early days of giving Ballon D’or winners George Weah his breakthrough into Europe to their current lead, Krepin Diatta, Monaco, like Premier Bet, is firmly invested in Africa. This partnership will bring the fans closer to AS Monaco with the opportunity to win exciting prizes, access to unique content, and money can’s buy experience and excellent products and services, only available at Premier Bet.

This new and exciting partnership kicks off with a multi-media, multi-market advertising campaign throughout the 2021/22 season and beyond in the countries where PremierBet operates. “This new international partnership shows that the Club is attractive beyond its borders. Colloborating with PremeirBet is proof that we want to reach new territories.

Africa is real footballing land and we look forward to developing the Club’s presence there through this partnership said Oleg Petrov Vice-President and CEO AS Monaco. CEO of PremierBet, Martin Nieri said

“As Monaco is synonymous with innovation and developing footballing talent, particularly in French-speaking countries across Africa. Their success on the pitch is matched by their innovation off it, as they set themselves up to become a digital pioneer in the same way we are doing at Premerbet.com. AS Premier Bet looks to strengthen its position in key markets like Senegal and Cameroon, where the company has an enormous presence, and we intend for this unique partnership to help create brand fame and cut-through and provide their millions of Africa-based fans with new and exciting ways to experience PremierBet.

Meanwhile, recently the company signed a similar deal by becoming the official betting partner of one of the great and decorated Italian club giants AC Milan across Africa. The new partnership will kick off with a new multi-media, multi-market advertising campaign to coincide with the launch of the 2021/22 football league season. Also, Africa’s leading sports betting brand became the Portuguese giant club Benfica as the official betting partner for the Angola and Mozambique market; Premier Bet became the Club’s first regional partner.