Gaming regulator is locked in a row with the Nairobi county government over City Hall’s push to restrict gambling to five-star hotels and limit gambling hours.

Betting Control and Licensing Board (BCLB) says it will sue if a Bill that will restrict betting and gambling establishments in the city to operating between 8 pm and 6 am is adopted. The regulator reckons City Hall is usurping its role, warning that it would set a precedent that may encourage other counties to follow suit.

The mover of the Bill says it will help the youth engage in productive work and prevent gambling addiction in a market where young people see it as offering a game-like thrill besides an opportunity to make quick money.

“As BCLB we made our objections and if they (Nairobi county government) goes ahead with the law, then we have the option of seeking the High Court interpretation of the Gazette Notice. But we do not want it to get there. Gaming is a national issue that cannot be dealt with differently at different counties.”

BCLB is hinging its fight against the Bill on the notice issued in 2017 that gives the national government powers to set laws and regulations to govern the betting industry. The notice says that the role of county governments is issuing business permits to betting companies and undertaking compliance checks, including daily supervision of casinos and live betting shops within their jurisdiction.

The regulator’s position sets the stage for a battle between the State and City Hall over control of a sector that generates revenues in excess of Sh200 billion annually. Mr Mbugi questioned why City Hall ignored the regulator’s views on the proposed law given the board opposed the Bill.

The Bill last month sailed through the second reading at the county assembly, clearing the first hurdle to being enacted into law.

If passed, it will mark a departure from the current situation where gamblers can place bets any time of the day. The Bill seeks to push telecoms operators to cancel all the USSD codes used by radio stations in their gaming activities. The proposed amendments also seek to limit where gambling premises can be located, stating that such businesses will only be located within five-star hotels as rated by the Tourism Regulatory Authority. 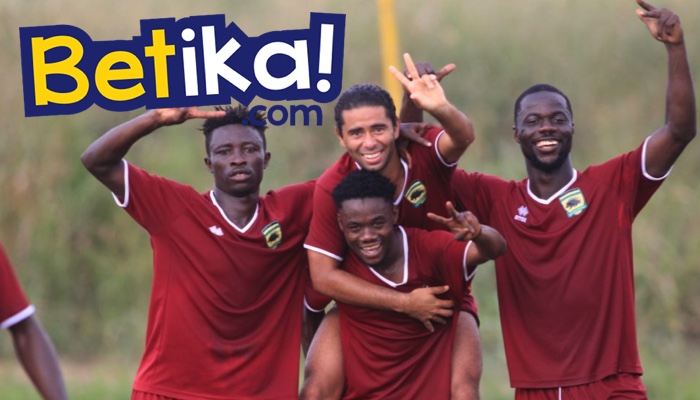 This means City Hall will only issue operating licences to owners of betting, lotteries or gaming premises who have complied with the regulations. Nairobi has a large number of live gambling shops owned by firms like Betika, Odibets and Mozzartbet where young people spend hours betting real-time especially over the weekends when major European football leagues are in action.

A breach of the regulations will attract a fine of Sh5 million or imprisonment for a term not exceeding two years or both.

Gaming firms will have to adopt cashless transactions for betting within the county so as to protect minors from participating in such activities, a move that will likely hit revenues hard. The premises will be expected to go cashless within six months of the enactment of this Act. The Bill also imposes a ban on broadcasting of video or audio programming that promotes betting, lotteries and gaming adverts before watershed hours.

The proposed regulations emerge at a time when betting firms licensed to operate in Kenya have hit 100, defying a government’s policy to clamp down on gambling through imposition of higher taxes both on the companies and punters.

The list of betting firms licensed for the year ending June published by the BCLB shows the number had increased to 100 from 76 in a similar period a year earlier— reflecting a 31.5 percent growth. Kenya last year reintroduced excise duty on betting stakes to 7.5 percent, which means the government first takes Sh7.50 for every Sh100 a gambler places as a bet irrespective of winnings.

It also takes a 20 percent on winnings and levies additional taxes on the betting firms in efforts meant to make gambling unattractive. But investors in the betting space have been undeterred by the government’s attempts to curb the business through higher taxation and tighter regulation. Mr Mbugi said that the majority of the 24 new firms are owned by locals.