The rate of suspected digital fraud attempts in Kenyan logistics industries increased by 61.3% in the second quarter of 2022 – as compared to the same period in 2021.

This is according to a report by the Transunion (TRU-NSYE) – an American consumer credit reporting agency that collects information about individual users spread in over 30 countries in the world. 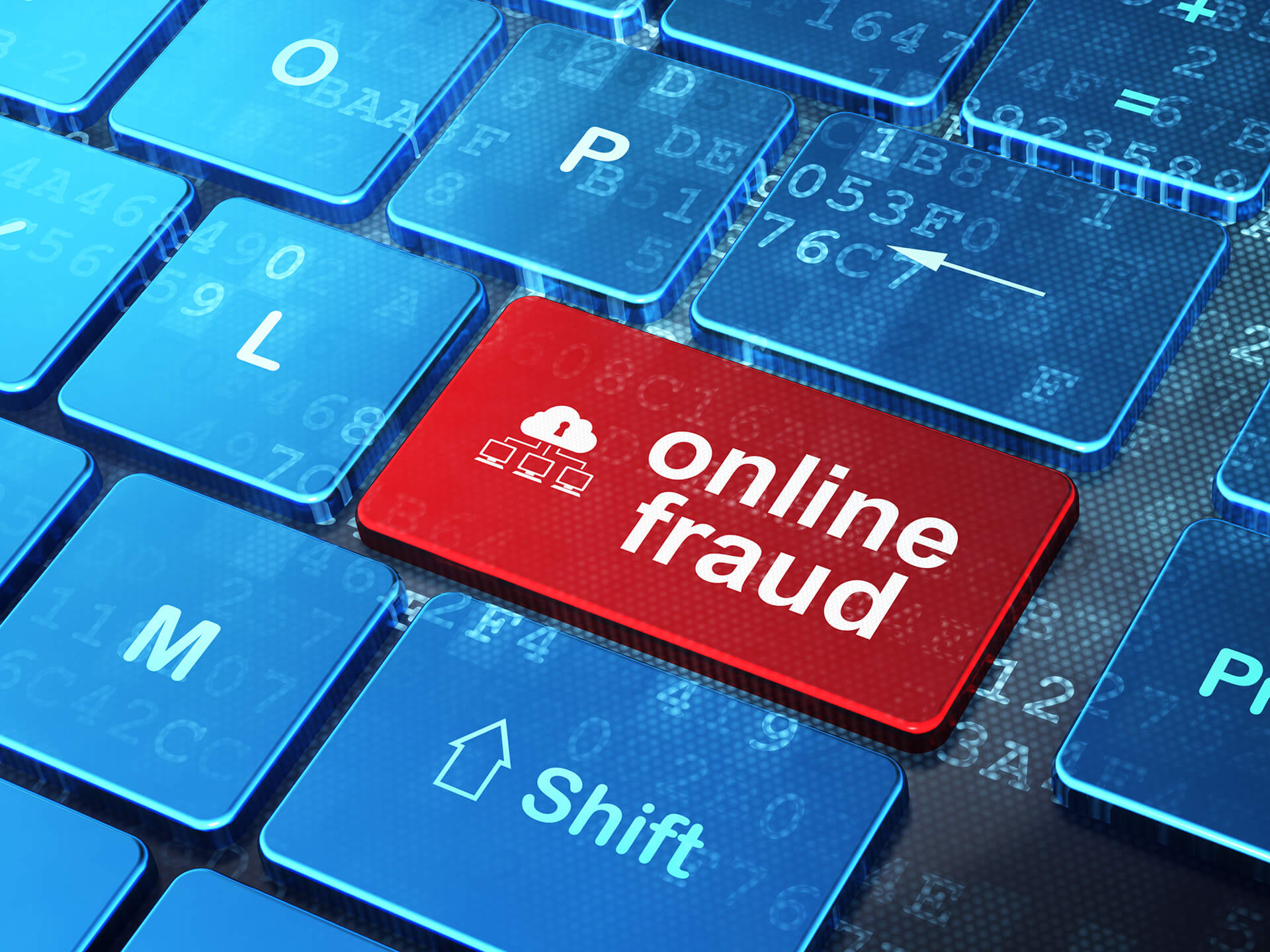 According to the survey, the shipping industry is among the most affected with several sellers and buyers complaining about cases where their shipment was not delivered to the agreed destination.

Other leading sectors in terms of the increased rate of suspected digital fraud attempts include gambling and retail which registered a growth of 36% and 23% respectively. The travel and leisure industry also registered an increase of 13% in the rate of attempted fraud- according to the report. The survey further shows that the overall rate of suspected digital fraud cases in the country reduced by 27% in the second quarter of 2022. However, the rate of decrease in Kenya was lower than the average decrease in the world which stood at 14%.

“The rate of suspected digital fraud attempts from Kenya in Q2(second quarter) decreased by 27% compared to the same period last year, compared to a 14 drop globally. The largest declines from Kenya-based transactions came from communities (which include online forums and dating) (70%), telecommunications (42%) and insurance (20%).” – the report states.

According to the multinational agency- fraudsters are gradually shifting their attention to the insurance industry. The agency warned that digital fraudsters are shifting to various industries and such unsuspecting individuals could fall to the tricks.

“We have observed interesting trends in the first half of 2022 with suspected fraudulent activity in the insurance industry continuing to be elevated,”

“ At this time, we believe the insurance industry is seeing more ‘soft fraud’ because some consumers may be representing their policies incorrectly in an effort to save money, especially in a high inflation environment that places more pressure on their wallets.”

The survey was conducted in countries drawn from all continents in the world including South Africa, Spain, India and Brazil.

Among the countries which registered the highest increase in digital fraud include India which saw an increase of 132.6% and Namibia with a 36% rate.