Nigeria, Africa’s most populous nation, is endowed with great sporting talent. It is home to world-beaters. Thousands of Nigerian athletes have made it big in the sporting scene, from boxing, soccer, basketball, athletics, and many other disciplines.

Big names in football have played in the top European leagues, while others brush shoulders against the best in the NBA, the world’s most lucrative basketball championship. It is normal that Nigerians are always following the progress of their own, and are constantly betting on various sports on bet9ja and other top bookmakers operating in the country. 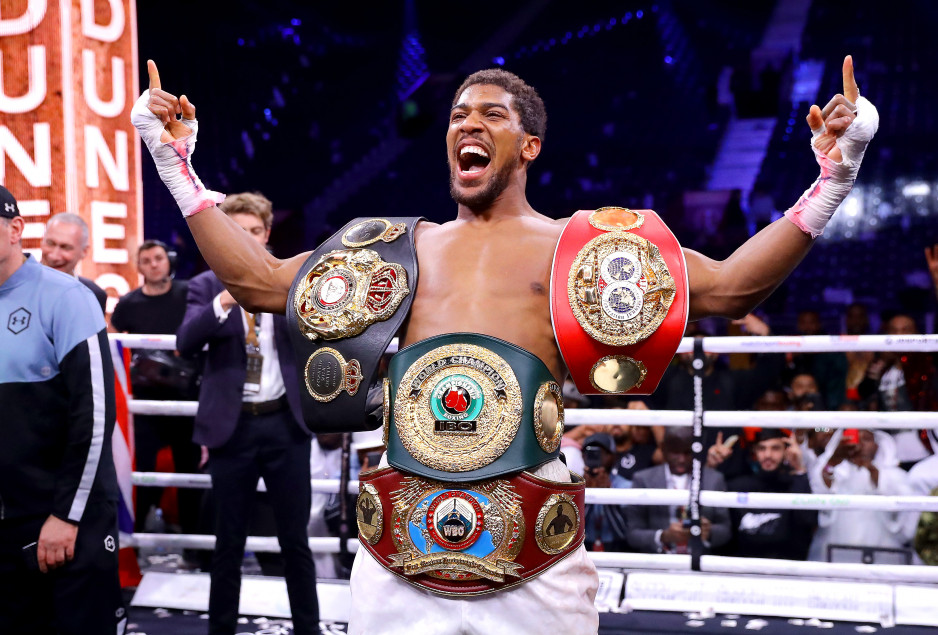 Anthony Joshua is a professional boxer born in Watford, Hertfordshire in England and then returned to Nigeria. He has won the unified world heavyweight title two times. To add to the title, he has had IBF, WBO, and IBO since December 2019 and previously between 2016 to June 2019.

From 2015 to 2016, he held the commonwealth heavyweight title. His current net worth stands at $80 million, becoming one of the richest boxers in the world. 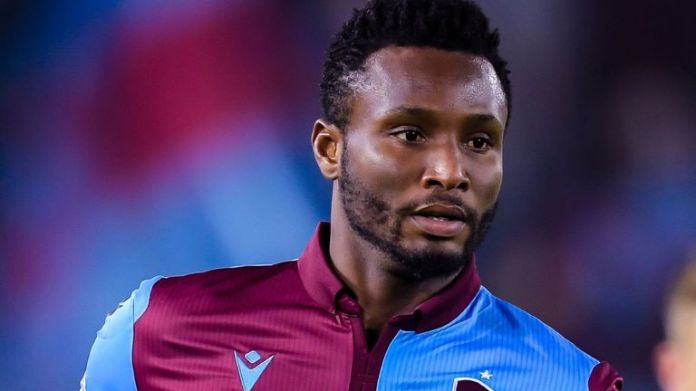 John Obi Mikel, a Nigerian professional footballer, currently plays for Stoke City in England. Obi Mikel commenced his career in Nigeria, where he played for Plateau United. He has played for Chelsea in England, Lyn in Norway, Chinese club Tianjin TEDA, EFL championship club Middlesbrough, Trabzonspor in Turkey throughout his career so far. 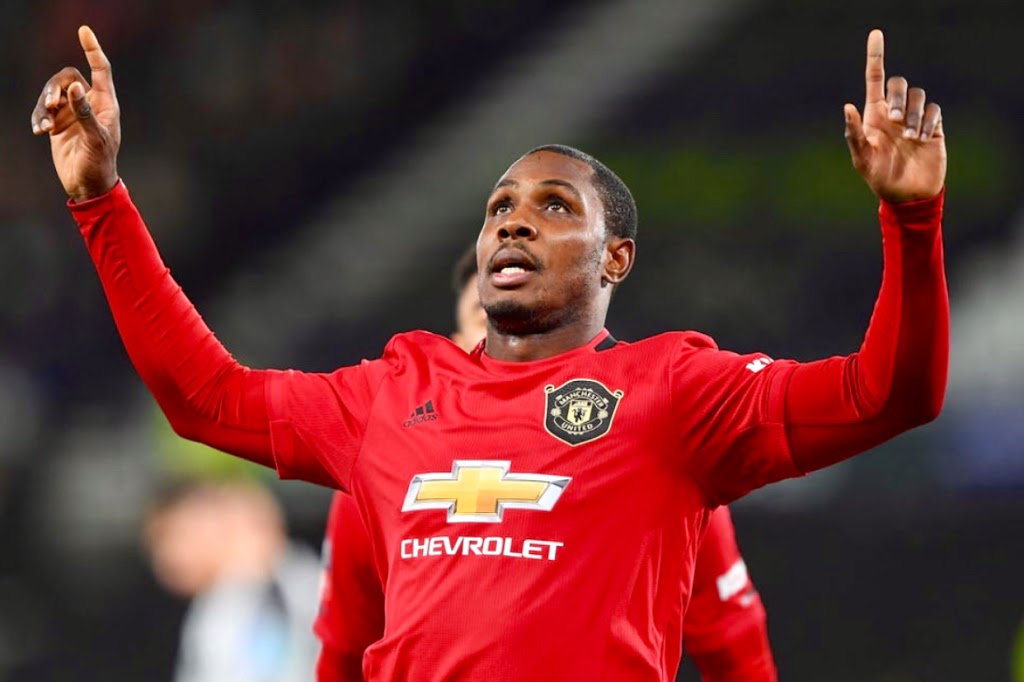 Odion Jude Ighalo is a Nigerian professional footballer currently playing for Saudi Club Al Shabab. Odion began his career in Nigeria, where he played for Nigerian clubs Prime and Julius Berger. In 2007 he moved to the Lyn club in Norway 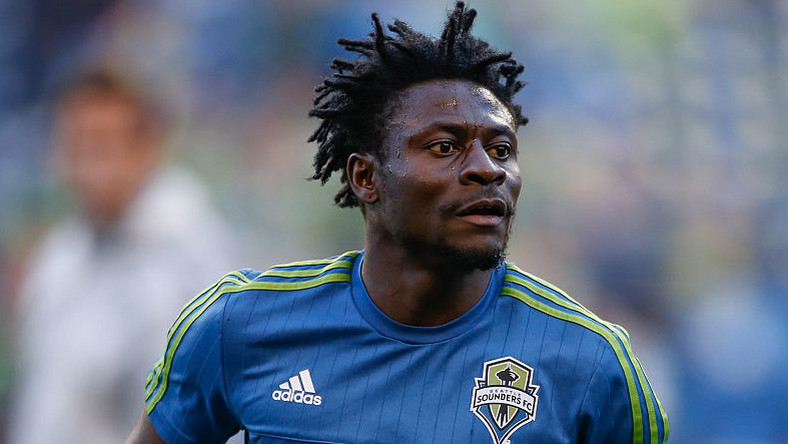 Obafemi Martins currently plays for Wuhan Zall in the Chinese super league. He left his country at the age of 16, and since then, he has played in various top clubs in Europe. He has played for Inter Milan before moving to the EPL side, Newcastle United.

Obafemi’s former employers include Vfl Wolfsburg, Rubin Kazan, English club Birmingham city, and Seattle club in the United States. He has won Serie A titles, 2 Italian Cups, and the Italian super league throughout his career. 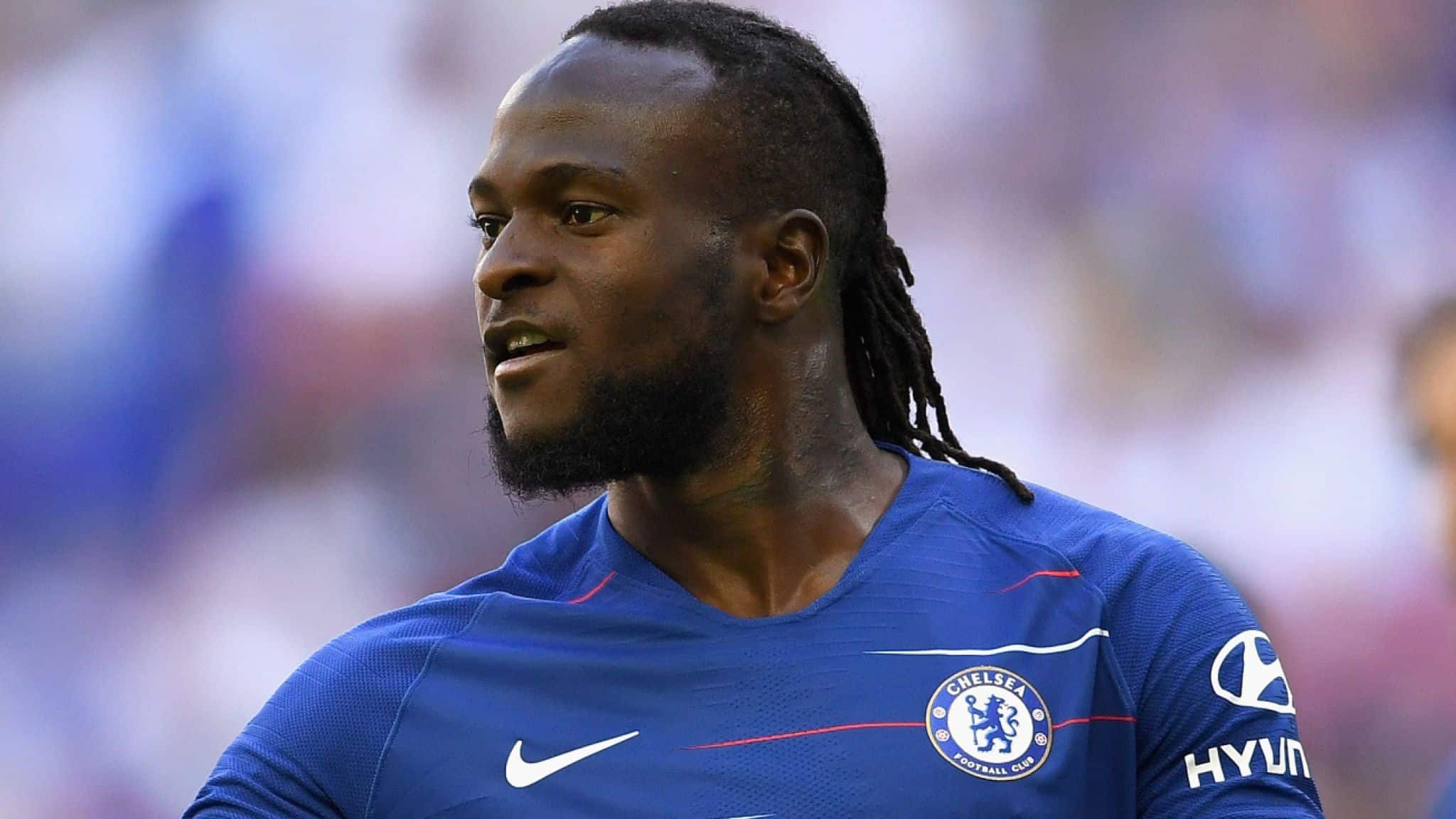 Victor Moses currently plies his trade for Spartak Moscow in the Russian top tier, but he’s on loan from English giants Chelsea. He started his football career at Crystal Palace and has played in numerous clubs in Europe, including Wigan Athletic, which marked his premier league debut. Other clubs include Chelsea, Liverpool, Stoke City, and West Ham United.

He has won various trophies throughout his career, including premier league title, FA Cup, and 2 UEFA Europa League with inter Milan, where he spent some time on loan. He helped the national team in winning the African cup of nations in 2013.