Roulette, which has been around since the 18th century, is one game of chance that has become particularly popular reference material in music and has been serenaded by famous artists such as Rihanna and Bruce Springsteen. Here, we will also take a look at how roulette has managed to inspire the South African music and entertainment worlds as well.

Named after the French word for “little wheel”, roulette is one of the most popular classic casino games and features the iconic black, red, and green roulette wheel. A small ball is placed inside the spinning wheel and players place bets on which compartment the ball will come to a stop in. With so many options to choose between when placing your bet, roulette has become notorious for being a game of high-risk and chance, though there are ways of better understanding the odds and payouts in order to increase the player’s winning chances.

It is precisely roulette’s high-risk element and its iconic spinning wheel that inspired other concepts and games. So, how has the game’s influence managed to permeate the South African pop culture scene? 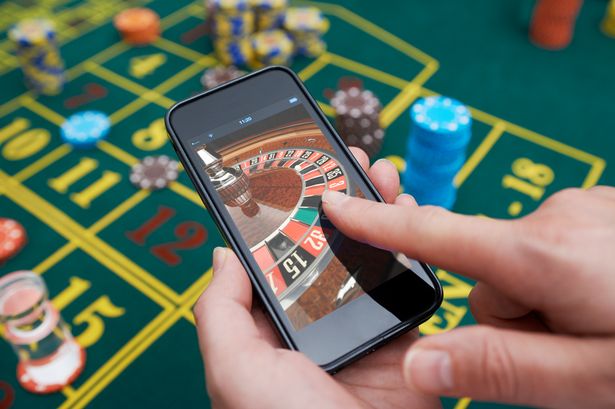 When not in direct relation to the game itself, roulette is often referenced in song lyrics as an emphatic metaphor for emotionally-charged and uncertain situations where the stakes are high. For example, South African pop group NRG released a song named Roulette in their 2014 album of the same name, in which they reference the game as a romantic metaphor when they cry in Afrikaans, “red or black, love or sorrow, don’t you know you’re playing roulette with my heart?”

Taking the roulette concept to another level, the set for the South African game show Musiek Roulette features a roulette wheel on the stage floor and large game chips stacked up at the back of the set, making the contestants appear to be miniature pieces in the classic casino game.

In weekly episodes, contestants are selected from the audience by successfully singing along with an excerpt from a song as soon as the intro has played. The contestants are asked questions related to music performances by guest artists and place bets for each task they complete, depending on how much they are willing to risk. Guest artists that have appeared on Musiek Roulette include Katlego Maboe and Eloise Cupido.

Roulette is a thrilling game of chance with an iconic and memorable setup that has allowed it to become the theme for music and media across the world, South Africa included. Thanks to the timeless nature of the game and its unwavering popularity, we only expect the number of artists who find inspiration from it to grow as time goes on.