Rugby is regarded as the fastest growing sport in Africa, despite the fact that there are some people who are not aware that the sport is played in their country, especially Nigeria. As a sport, it does not command the same popularity as football and basketball do in the country.

In the year 2002, only six African countries had taken part in continental and global showcase in the sport, including South Africa, Morocco, Zimbabwe, Tunisia, and Ivory Coast. More than 15 years later, the growth of the sport in the continent has increased by 84 percent, with Rugby Africa having 42 members in the union, with Nigeria included.

Countries that depicted the highest and fastest growth:
• Nigeria
• Kenya
• Madagascar
• South Africa
• Namibia
• Mauritius
With these details it is a clear indication of the fact that there is a growing passion of the sport in Africa.

Before the start of the rugby championship season in 2018, the then presidential candidate for the Nigeria Rugby Football Federation, Mr. KelechiMbagwu indicated his commitment towards the sport by making the promise that he would promote the sport with an aim of increasing the number of participating teams, especially within the South East and Niger Delta regions where participation was on the minimum. True to his word, these zones have seen an increase in the number of participating teams. The growth in numbers have showed an affinity to the sport that is clearly blossoming. 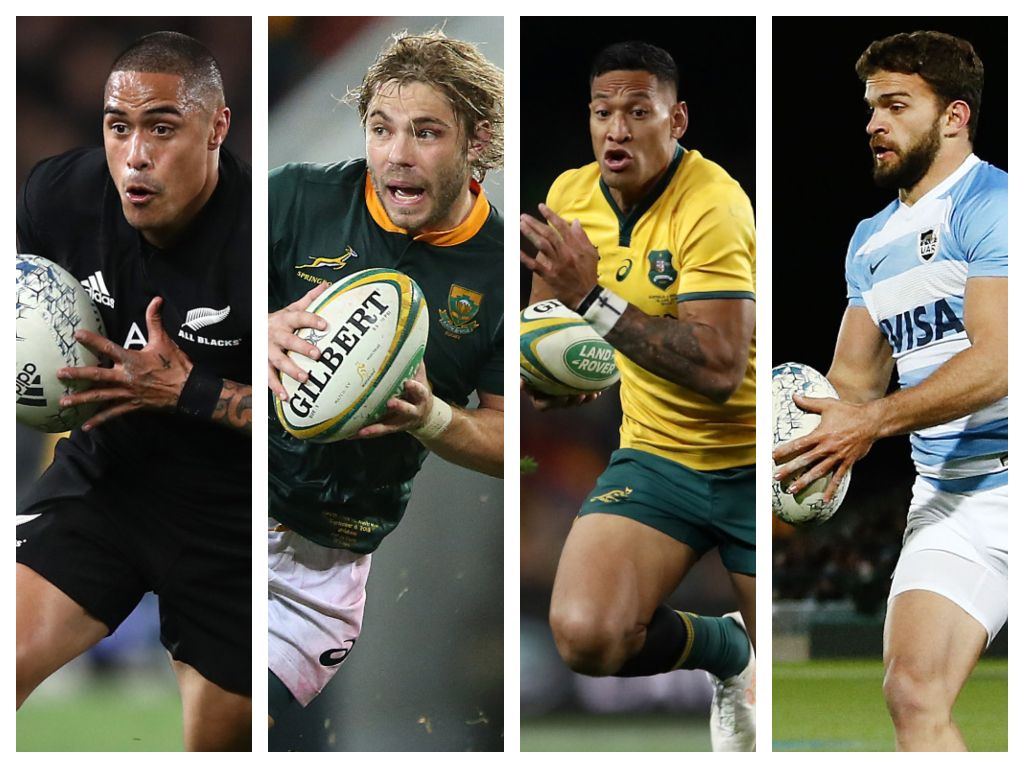 With a total of about 110 countries taking part in rugby globally, a third of these teams are from Africa. Rugby talented players are almost everywhere in the continent, with more astonishment depicted in Madagascar. The country is the leading with regards to clubs per capita, where Antananarivo alone has more than 160 rugby clubs. Crowd participation for international matches that take place in the country could reach up to 40,000 fans.

With various two main rugby formats of 15s and 7s, there world top 50 has 8 African teams in the men’s category, with the surprising packages being Namibia and Kenya as they have seen a consistent presence in the category, besides South Africa that won the World Cup in 2019. In the 7s men’s rugby, Kenya was at one point ranked as high as 7th in the world, and the team has consistently taken part at the highest level of the global debacle.

Women participation in the sport 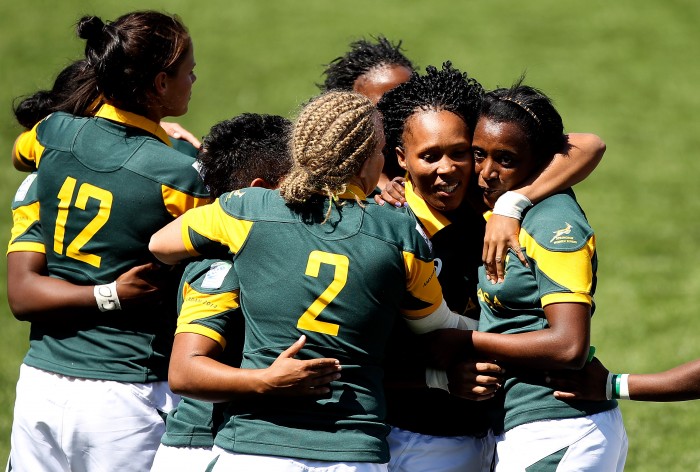 Women are also actively taking part in rugby, with three national unions being headed by women, and the general manager of Rugby Africa is a woman. In fact, two years ago, the continental body was the global leader with regards to female involvement in the sport.

Other essential key points include:
• Female referees are actively involved in male matches
• The number of female rugby players has gone up by more than 100 percent in the last 12 months

What it means for betting companies in Africa

While football is the most popular sport in the betting world, the rate at which rugby is gaining popularity is astonishing. Various gambling sites are including rugby as a betting option, with South Africa and Madagascar the leading countries in the activity. For instance, in South Africa, SunBet Limited as a betting company introduced rugby as its first sport option for betting, where some of the competitions that punters can bet on include:

The popularity of the sport in the betting industry is also attributed to the fact that it has not only developed as a sport, but many African players are also taking part in the sport in international clubs in Europe, South America, Australia, and New Zealand. In fact, rugby could be regarded as the second most popular sport in betting in Africa, as there is more room for the companies to make more from the sport.