The Central Bank of Rwanda is studying the possibilities of issuing its own Central Bank Digital Currency. In response to global trends in digital currency that have seen some fellow African nations, Nigeria committed to launching its own digital Naira by 2022.

According to the local media, John Karamuka, the Director of Payment System at the Rwanda Central Bank, said that their assessment and study are looking at economic-financial and technical aspects related to CBDC and the operationalization model into account local context.

“The study is also analyzing the implication of the CBDC on monetary policy and financial stability,” – he added. 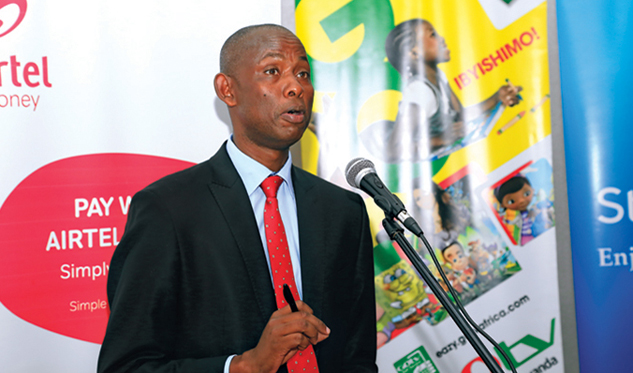 During the study, it has emerged that there are limited countries and case studies to bench market from as only one government has since launched a CBDC.

The Bahamas is the only country that has established a central bank digital currency and the dollar, with many others exploring the feasibility. Tanzania is also looking into the subject matter of cryptocurrencies, while Nigeria is also exploring the feasibility of issuing digital Naira. Karamuka noted that there are not many global standards and reliable benchmarks on central bank digital currency.

“Nevertheless, we are benchmarking on countries that are at more advanced stages, learning both positive and negative experiences. We are basing on work done by international institutions such as the International Monetary Fund (IMF), World Bank, and World Economic Forum among others,” – he said.

Norbert Haguma, the Chairman Rwanda Blockchain Association, said that among the most critical aspects to look into are the necessity of a CBDC and whether or not it would bring value.

“A CBDC should retain the best attributes of both cash and existing e-wallet solutions cash can be exchanged offline, without restrictions of fees, while digital payments such as mobile money allow for instant long-distance transfers,” – he said.

Another aspect that should be accorded priority in the study, Haguma said, is inclusivity. Contrary to private interest, the central bank is mandated with the financial inclusion of all Rwandans, so the adopted solution would be expected to be applicable and relevant to the different categories of users.

“The third aspect is interoperability, as any solution must at least work with the Africa Continental Free Trade Area (AFCFTA). If not globally by figuring out instant settlements and standards between central banks, or some other mechanism so that people and machines pay each other instantly, for free,” – he added.

On the other hand, there are also concerns that digital currencies could require much input for the general public to learn how to perform fundamental tasks with a further call for the system to be simplified as possible and also aid in the Africa digital economy goals. This is a time when the electronic payment uptake has been severely blamed on complex procedures.