Rwanda – How betting companies are preying on the youth 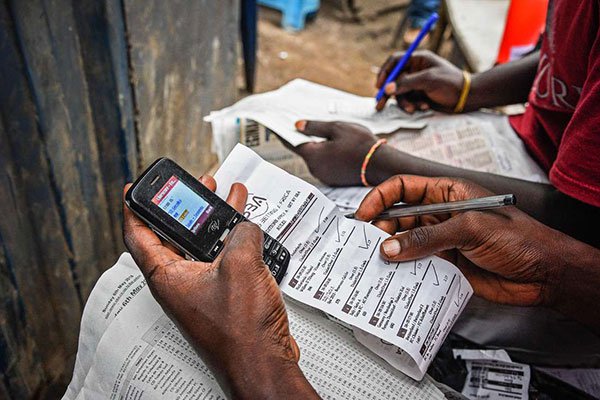 As unemployment bites, thousands of youths in Kigali wake up every morning and crowd themselves in sports betting shops in the hope of earning a living, but many have ended up getting addicted instead with little to no reward.

Hundreds of youths who migrated to Kigali in the past seven years in pursuit of jobs which range from household chores to construction work — have since got addicted to betting.

In Kenya where sports betting started many years ago, despite the industry raking in up to $2billions per year, the government is shutting down sports betting companies on grounds of protecting its citizens, many of whom are young people ravaged by the habit.

Tanzanian clerics are pushing for a ban on betting in the country, saying the industry is harmful to the country’s economy and society.

Although in Rwanda the industry is relatively young, it is rapidly growing and gaining popularity among the youth.

One of the youths addicted is Claver Mukunzi, whose addiction to sports betting began five years just after arriving in Kigali at the age of 18 to look for a job. In the premises of Lucky Bets in Kanombe, Mukunzi’s habit draws him to spend money on betting across different sports genres including football, horse races, horse and dog races.

“It is hard to separate me from sports betting, I tried to quit but I can’t, maybe it will only be after death. I have lost everything, money, relationship with my family, jobs, but here I am at 11 am sitting here sucked into it. I have lost up to seven bosses who trusted me with their work, because it is hard to be consistent at work when addicted to betting, at one point I bet Rwf 100,000 – salary for two months, I lost it in 30 minutes.”

Mr Mukunzi says although he has never been imprisoned, he sometimes thinks it would be “better to be in prison” because it would take him away from his betting habit. A similar story involves an addicted gambler in Kigali who sold his family’s land and lost all the proceeds in sports betting.

Out of shame and anger, he abandoned his wife and child and is suffering from psychological trauma. His peers say he now lives “like a man.” For the betting companies like Forte bet, Premier betting, Kings bet among others, the business is lucrative with more outlets being opened in many parts of the country.

He said much as it is difficult to detect who is addicted to betting, they have started identifying some patterns through which they follow to reach out to those they think are addicted.

“We observe people who are continually betting without even eating and repeating this pattern very often, maybe daily. There are some who make irrational decisions in their betting behavior, then we know and talk to them and advise them to stop. I would be lying if I tell you that many of those we have talked to have stopped, some say they can’t stop, for the youth, we have talked to our staff to chase away those that are just sited there not playing.”

A business rental that used to belong to bulk rice sellers in Giporoso was recently transformed into a betting house, indicating just how fast the business is taking over the urban cities in Kigali.

In other parts of the city like Kanombe, Nyamirambo and Migina, houses that were previously rented out as banks, supermarkets, saloons, and restaurants are now being occupied by betting companies. Despite being one of the fastest-growing industries, churning in billions in taxes, the government recently came up with a decision not to issue new licences to new entrants in gambling and betting business.

Olivier Gasore, acting director of the department of Industry Development at the Ministry of Trade and Industry, said that addiction is a concern, particularly among the working class.

“Addiction to sports betting is a real concern that has come to our attention, we have a series of policy actions we are working on in this regard, we have heard children partaking of betting and motorists betting their motorcycles away, it is a serious issue,”

Online betting is, however, also finding a foot in the country, after the launch of Cheza Rwanda Games — Rwanda’s first online sports betting and gambling — dubbed “Gorilla Games.” 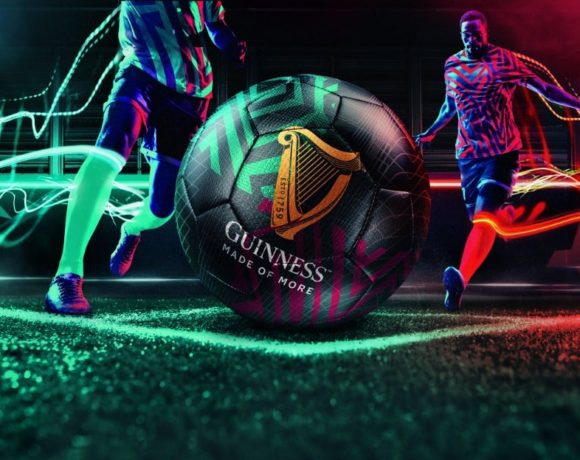 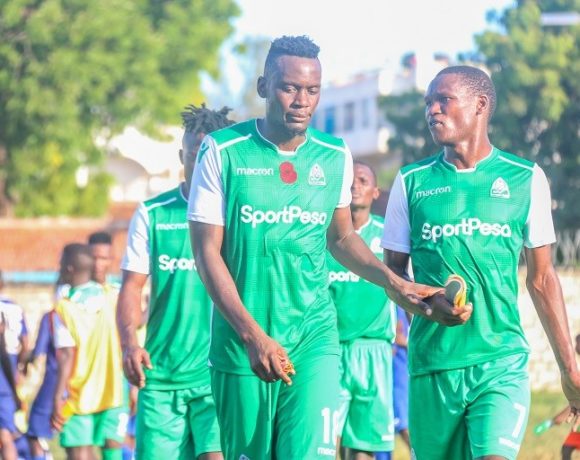 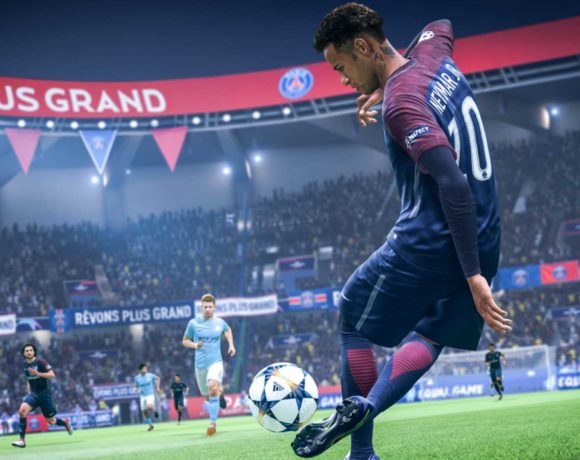 Fiver on Fifa? Bookmakers get creative in gambling’s changed world