Rwanda mobile payment transactions grow by 206%. The value of mobile payment volumes increased 206 per cent in 2020, equivalent to Rwf 7.177billion from Rwf2.349 billion the year before, according to the statistic from the Central bank of Rwanda.

Mobile payment transactions increased by 85 per cent from 378.8 million transactions in 2019 to 701 million transactions. In 2020, mobile points of sale (POS) increased significantly to 39,743, excluding the acceptance points provided by motorcycle, taxi riders from 13,675 in 2019, with transactions value growing by 1,514percent in value from Rwf 52 billion to Rwf 846 billion. The growth across the channels was primarily driven by the pandemic and measures the government imposes to curb it, which included promoting digital payments as customers and merchants sought safe payment means to prevent the virus’s spread. 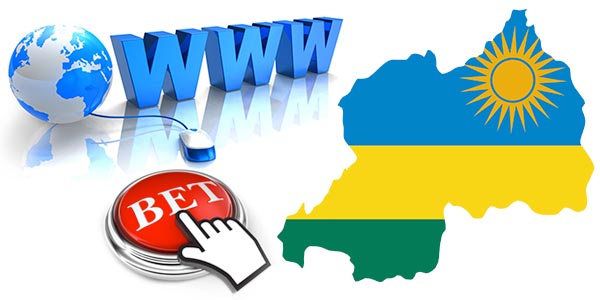 Further to sustain the growth trends in mobile money payments and transactions, the Central Bank as called on the service provider to ensure continued merchant onboarding across all sectors and ensure the availability and reliability of the system to build and maintain customer trust. While Peace Uwase, the Director-General of the Financial Stability at the Central Bank of Rwanda, said that building on the progress made should also be characterized by enhanced security to ensure customers are not being defrauded. While the timely resolution of customers’ complaints and expedited refunds where necessary. A further consideration that will facilitate building progress includes pricing to ensure that it is affordable and in-line the national cashless agenda.

However, MTN Rwanda recently reported that during 2020, the active mobile money users base had grown from 2.8 million to 3.2 mullion while MoMO pays users had increased from about 200,000 to about 1,4 million. With the increased uptake and usage of mobile money, there has been an increase of fraud which sectors stakeholders say they are constantly working to curb, including to Rwanda Investigation Bureau among the top ways. Mobile money users should be on the lookout for fraudsters sending edited messages to clients claiming to have sent money erroneously, prompting cash-out transactions without customers consent to share PINs between customers or agents and impersonating telecom agents. Other common fraudulent ways include Agent fraudulently swapping customers sim cards and stealing their money, and fraudsters stealing customers bank credentials and pulling money from their account.

Interestingly this growth has been attributed to the Covid-19 spread and the country’s agenda of promoting a cashless economy since the outbreak, and the timely initiative to encourage the citizens to use mobile money service. This development uptake mobile money usage in Rwanda, especially the gaming industry benefited greatly by encouraging iGaming betting and gambling, and retail shop agents, while the e-commerce sector is no exception. Simultaneously, mobile money in public services such as government agencies and traders also embrace digital financial assistance. These aided the country to reach new heights in the adoption of mobile money.

Outlook of Nigerian sports betting in 2021