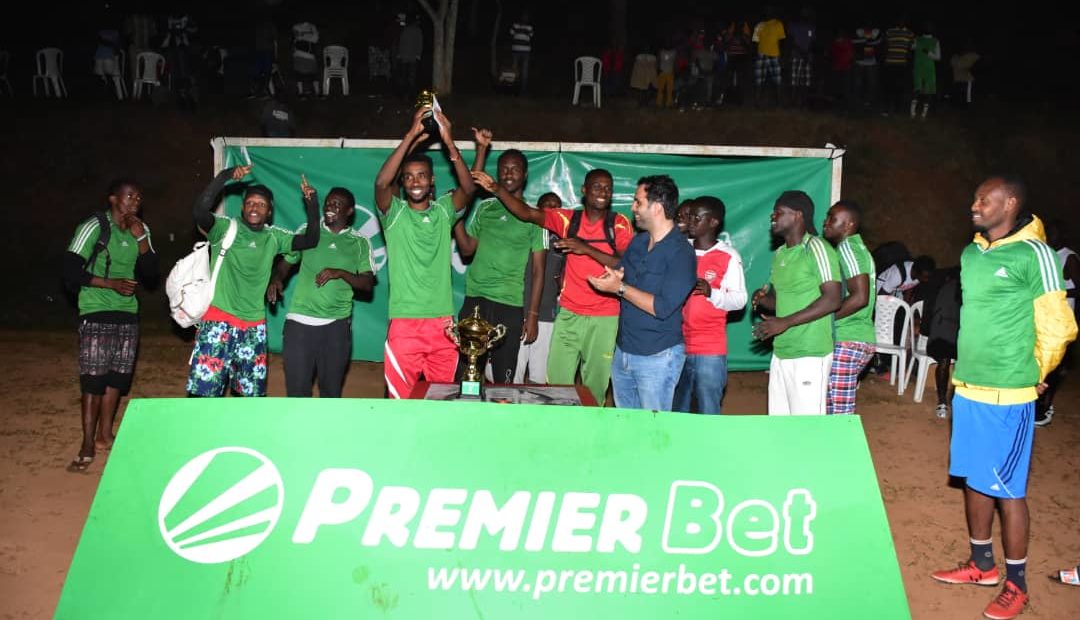 The new 2019/2020 English Premier League season will not only bring fans cheering, it has already set off a global betting frenzy with more people hoping to become lucky in the multi-billion dollar industry.

In Rwanda, there over six licensed betting companies, but Premier Bet Company is arguably the major and biggest; the betting company has been around since 2012. For those interested in gaming, the company provides a wide range of games from two channels namely: Sports Betting and Virtual Games.

In Kigali alone, Premier Bet operates over 70 outlets, while in the whole country, they run over 130 betting shops, offering employment to around 500 Rwandans. The other fact is that the company operates across the African continent, in countries like Tanzania, Cameroon, DR Congo, Ghana and Kenya as a reputable organisation.

For the last six years of operation in Rwanda, the betting company has grown steadily not only by providing fun and entertainment for its customers to enjoy by winning big, but also engaging in outreach activities that empower communities. The outreach is one way for the company to give back to its customers through sponsoring sports events. 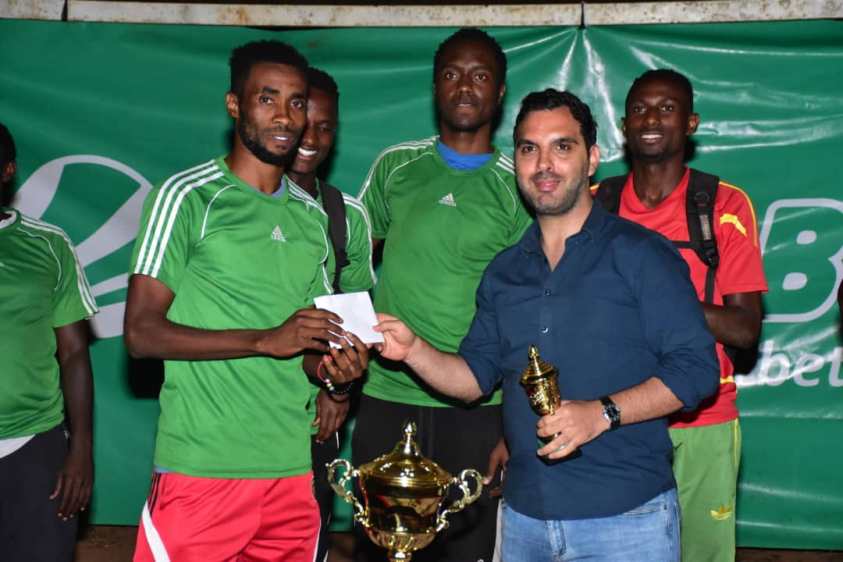 Mario Z. the Chief Executive Officer of Premier Betting explains that betting company is people-centered to support and promote responsible betting where public enjoys and is entertained by having fun while making a fortune.

“We promote sports like football, and recently sponsored a pro-local tennis player, in the coming months we shall start sponsoring basketball events at the newly opened Kigali Arena. We also have plans to sponsor some professional basketball teams,”

Female tennis player Jocelyn Umulisa in an interview told The New Times that the sponsorship package she received from Premier Bet was crucial in her chase for the Congebanque Tennis Tournament title.

Over role, Winners FC clinched the title and was rewarded with cash prize of Rwf300,000, District Police Unit FC which finished as runner-up received Rwf150,000.

Celebrated local musician Jay Polly got the fans on their feet when he entertained the audience by rhyming some of his best songs. The fun day was concluded by an English Premier League game between Tottenham and Aston Villa which was projected for the spectators. (…) 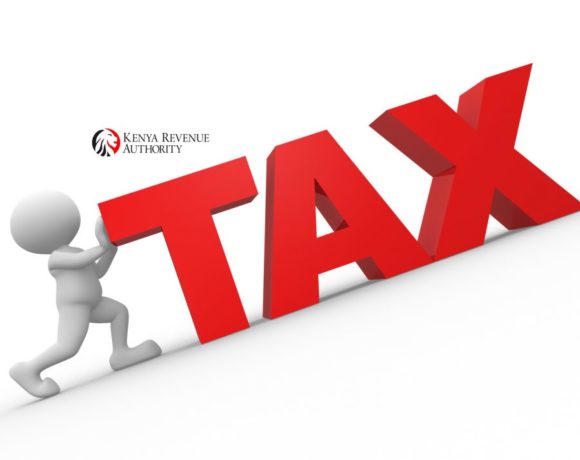 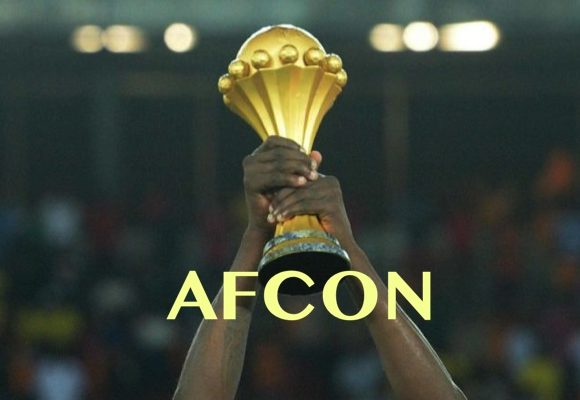 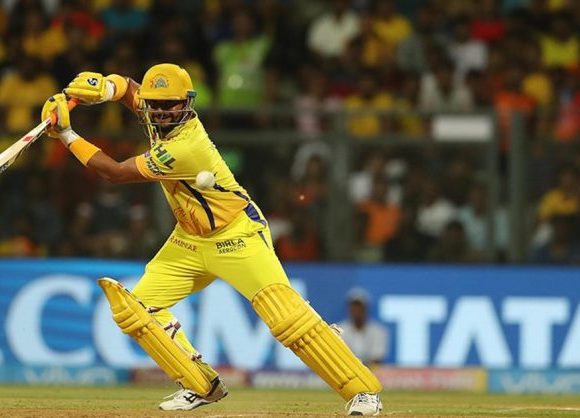