The strict measures taken by the Western Cape Gambling and Racing Board in relation to the Tsogo Sun casino operating licenses and its Broad-Based Black Economic Empowerment (B-BBEE) framework have now been declared unlawful and invalid, local media reports.

The Supreme Court of Appeal (SCA) has upheld an appeal application by the Caledon, Garden Route, and Mykonos casinos, which fall under the Tsogo Sun Group in the Western Cape, arguing that new conditions imposed by the board were done “in blanket fashion” instead of doing individual assessments that would apply to each licensee. 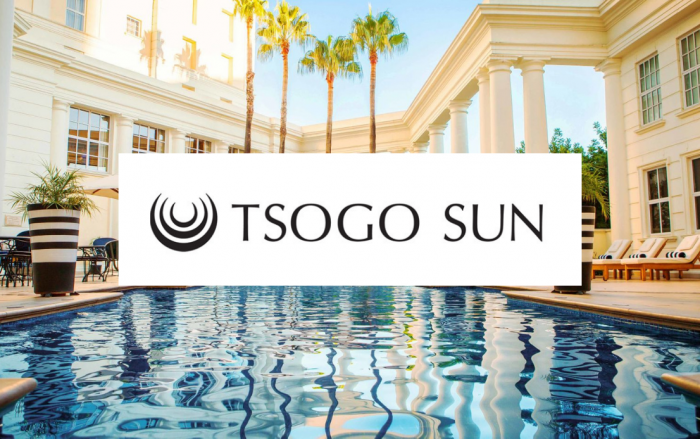 According to court documents retrieved by the cited source, the section was declared unlawful and invalid by the SCA, which reads that the license holder shall achieve an overall rating of Level 4 in terms of the Tourism Scorecard, and should submit to the Board “3 calendar months before the expiry date of its license, a BBBEE rating verification certificate which is not older than 12 months.”

The Tsogo group argued that the imposed conditions were unlawful in that the board was not empowered to impose those conditions, and if they were to hold those powers, “the jurisdictional facts for the exercise of that power were not satisfied,” court documents read.

“The Board’s decision to impose the Level 4 conditions involved an unlawful ‘one size fits all’ industry-wide condition, without regard to the specific circumstances of the appellants. As a result, the discretion of the Board had been fettered by rigidity…the Board’s decision was unreasonable,”

– Tsogo Sun stated as reported by the Independent Online.

“The Board, being a statutory body, is limited to the powers accorded to it in legislation. If an entity exceeds the powers accorded it in making a decision, the decision is unlawful. It has no power to make the decision and such decision would be ultra vires (beyond its powers)… Sadly, the Board appears to have elevated what is really a policy into an immutable rule which it applied indiscriminately to all license holders regardless of their circumstances,” .