Despite the country’s reopened its airspace for international flight for coastal tourism over a month and a half, casino operators still face an upheaval challenge to mitigate the effect the pandemic has caused their business. In which the country went on lockdown to control the spread of the virus.

The government recently announced the postponement of its long-awaited Grand Egyptian Museum due to the coronavirus crisis that was to open in 2020. The long-awaited museum is touted to attract millions of tourists around the world. In contrast, the tourism sector accounts for over 5 million tourists yearly and generates around $1 billion in monthly revenue. The government says tourism accounts for 5% of GDP; some analysts say the figure may be as high as 15% if indirect jobs and spending and investment included.
Consequently, the only people permitted to gamble on casino games in Egypt are foreigners. In contrast, the only allowed gamble that citizens can place a wager on is lottery games, and it is indeed a turf time for casino operators that rely on tourists for their business survival. 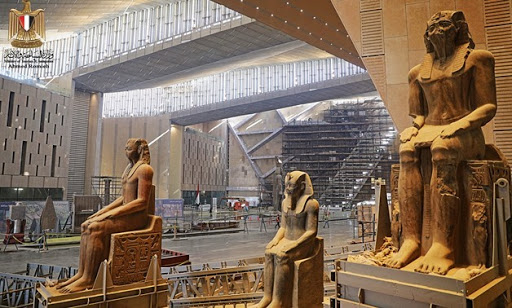 Egypt is a country rich in history, while the land was once home to the leading minds in human civilization. The country is predominately a Muslim nation. Also, the country is known to be rich in cultures which thus include written word, literature, mathematics and geometry and then, of course. The magnificent architecture admired around that world attracts a lot of foreign nationals to the country and makes it one of the hot spots for tourist destinations in the world. However, as stated above, in 2019, the government announced it plans to open its long-awaited Grand Egyptian Museum in 2020 officially. That will feature numerous tourist attractions.

A grand edifice and collection of King Tutankhamun will be moved from its previous locations, and hotels and restaurants will all located around the museum area. But still, as stated above, the coronavirus pandemic as delayed the opening of the museum to 2021. There is no doubt the crisis has had a significant effect on the tourism sector in Africa that has been reported that Africa lost nearly $55 billion in the travel and tourism sectors in the past three months. The African Union says Airlines alone have lost about $8 billion while tourism account for 6.8% of job employment of Africa’s people, and Egypt is one of the countries that has badly being hit. It expected that both formal and informal jobs would be lost those that will mostly feel the pinch is the tourism sector.

As mentioned earlier, tourism in Egypt accounts for around $ 1 billion in revenue for Egypt each month, and the casino business plays a vital role in tourism. So the impact of the border closure for over three months caused by the pandemic has been significant, particularly for casino operators whose livelihood depends on tourists. There is no doubt it is a setback for operators after the ravaged caused by the pandemic that sees the closure of international airspace and movement restriction to control the spread of the virus in Egypt for most of the months and the postponement of the museum obviously a piece of sad news for casino operators. Currently, there are 20 bricks-mortar casinos available that are facing pinch of the pandemic; hence, a 50% tax of the earnings charged from operators by the government. 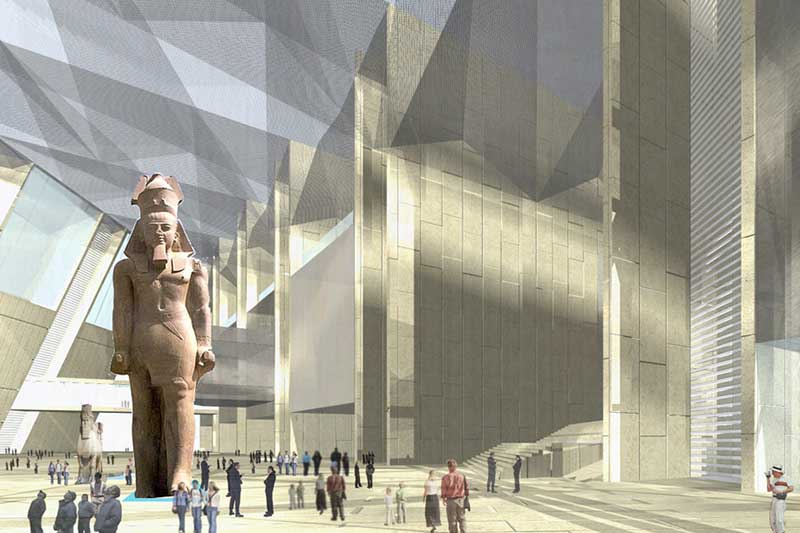 However, according to the Egyptian government represented by the Minister of tourism said the museum, the Grand Egyptian Museum, if finally opens by 2021. It will be the largest museum dedicated to a single civilization that has ever happened in the world, more than a decade in the making which is just standing two kilometers away from Giza’s pyramids, is expected to attract around five million visitors a year. Elsewhere the casino market, it is claimed that tourist casinos bring in some USD 5 billion per annum with that in mind an the anticipation surrounding the expected museum, which has been a push to 2021. It assumed that casino game revenue in Egypt would be badly hit.