Many African nations are starting to reopen airports, remove curfews, and slowly resume international tourism even though countries in Africa have been very strict about containing the virus’s spread, with most of them going into complete lockdowns earlier this year.

That means nobody in and nobody out. Now that case members are relatively low across the continent, and some nations have already reopened, Sierra Leone is one of the countries that has opened for tourism. For tourist arrival must obtain a travel authorization card from the government, a negative PCR test took no longer than 72 hours before departure. A health declaration card, Pre-payment for testing on arrival before tourists can be allowed into the country after several months of lockdown caused by the health crisis seeing lockdown imposed to curb the spread of the virus, according to the president Julius Maada Bio said commercial flight. Other essential tourism sectors can now open in the country after seeing high recovery and discharge rate and proportionally lower death rates. Consequently, it is quite an exciting uplift for the tourism sector and land-based casino operators in Sierra Leone. 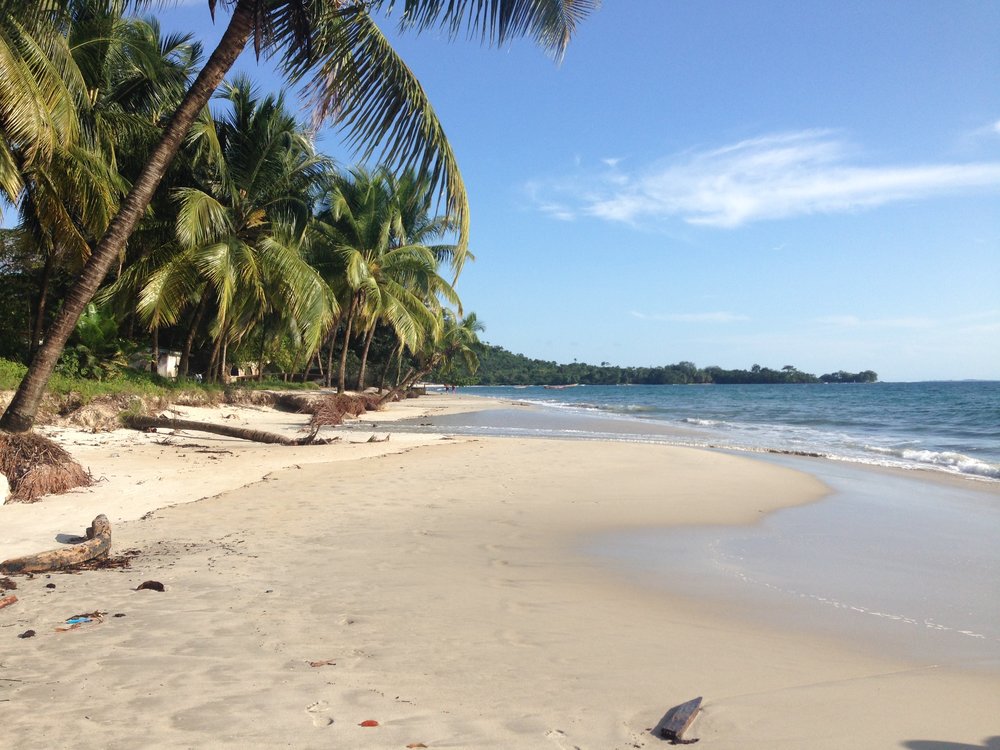 In other developing countries, tourism has become the most dynamic and fastest-growing industry. It is an aggregator of many different industries and services. It is influenced by almost every facet of society, making Sierra Leone tourism one of the biggest contributors to its GDP. It is in pursuit of the benefits making the government had identified tourism as a priority sector for developments, which has made tourism a booming sector in Sierra Leone. Thus as mentioned above, tourism has now become the largest contributor to the economy of Sierra Leone after mining, and agriculture tourism is an important growing national service industry, such as its attraction includes beaches and other natural habitats. The hotel and tourism industry employs about 8,000 people are tourism dependence. Simultaneously, the figure will increase considerably in the next three years, with a growing number of jobs expected to be created in the future, according to the International Labour Organization statistics. Statistics show tourists’ arrival of over 39,000,000 in 2018 compared to the 41,000,000, a 4.8% decline from 2016. This drop is due to the ebola outbreak in the country.

However, for casino operators who are among the beneficiaries of tourism, several of their operations are carried out in a strategic location for the land-based casino operators, especially in hotels not too far from tourist attraction destinations.

As mentioned above, quite intriguing for their service, brick and mortar casinos are visible in hotels. Of course, they are a legal entity, a welcome development to their business as expected to pick up. The exact regulations concerning casino establishment interested companies must obtain a gambling license issued by the National Tourist Board of Sierra Leone. 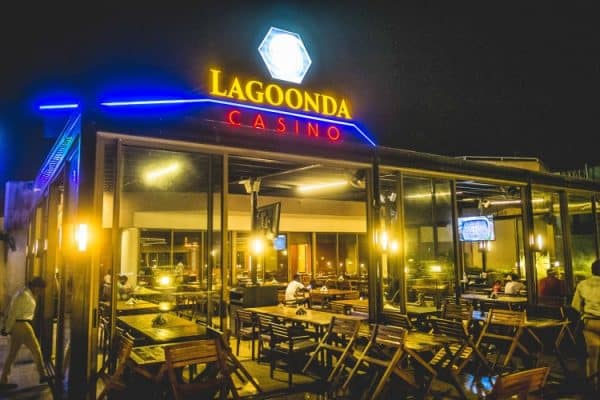 However, the board does not actively supervise casinos. The need for monitoring and regulatory body for casino gambling is being carried out in the Ministry of Finance. There are several licensed land-based casino operators. The notable one is the Legoonda Casino complex operated by Dubai-based Games World International, which features state of the art slot machines and traditional games. Yet, some online casino games can be played on the official betting provider of the country Mercury International. In comparison, poker games are a legal part of the offering of land-based casino operators.