Gambling is a relatively underdeveloped industry in Africa as a whole compared to other parts of the world. Then again, many involved in the industry would be happy to tell you “underdeveloped” are just another way to say “tremendous opportunity”.

Indeed, there are clear signs that the African region is full of pent-up demand from investors, but still, some would say they’re a lot of challenges in the sector. However, to balance this, we will be looking at some of the problems the region still need to work on to reach a full-blown gambling ecosystem. 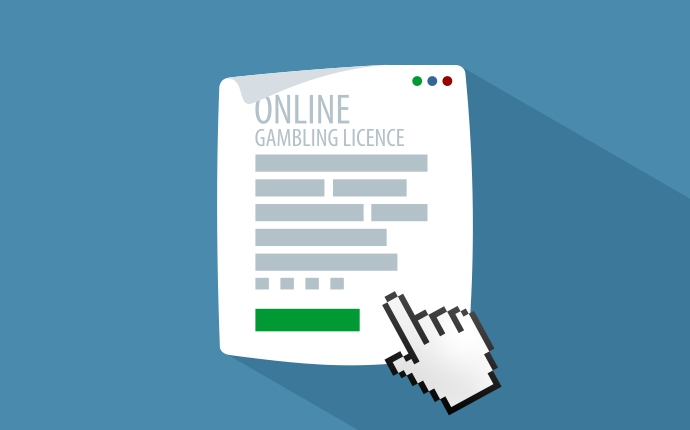 Gambling is legal in the majority of the countries in Africa, and out of the 55 states recognized by Africa Union, only 5 of them prohibits gambling in their country. In contrast, this is to tell you legislation of gambling has been in existence for quite some time in the region, but out of the 50 states that legalizes gambling in their respective country’s still the laws guiding the gambling industry are either unclear, outdated or just unenforced. The region needs to overcome this challenge before the sector can truly take-off. The primary stakeholders are keen to see a proper regulatory framework formed and put in place to attract more investors in the ever-growing gambling industry.

There has been much debate about taxes in Africa, some countries in the region as lax tax law while some charges are exuberant for gambling firms to cope with it. Still, looking at the area as whole the gambling industry is growing at a fast-pace which the gambling industry is a million-dollar business today. In contrast, analyzing the gambling markets based on the rate of punters involvement in gambling is high in the region but analyzing punters attitude towards the amount used to place a bet is low. These means in the area the numbers of small players is still higher than the figure of those that stake significantly on gambling. 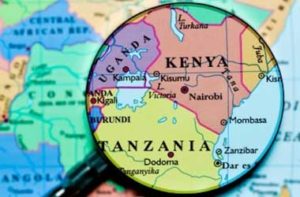 For example, you find out the majority of bettors in the region always place bets on accumulators that is to say with small money bettors want to win big. Still, the problem in such situation countries where the numbers of small players are high, and the tax system is high for such brands, will struggle to remain in business this could be traced to the weak economy in most of the countries in the region. For example, in Kenya 2019, a role that sees some betting brands pulling out of the country due to tax role. For gaming boards in Africa to balance the tax system, they will need to put some of the things into consideration as regards taxing betting firms. Like adequate infrastructure is critical for betting firms to survive, for instance, so many countries in the region still lack sufficient power supply for such brands, this is challenging. Coupled with exuberant taxes, it is with the best interest for different gaming boards to consider so many things before taxing gambling firms as gambling create more job opportunity and also encourage the young entrepreneur to be a betting agent. So balancing tax will attract more investors. 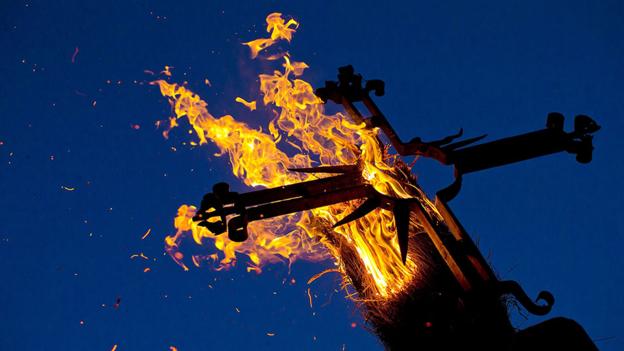 The region is known for its unique diversity in culture, ethnicity, language and its tradition. Still, one other thing the area is known for is people that are predominately dominated by religious fanatics. The continent about 70% of the populace practice Christianity and Islam, there is always this stigma attached to gambling, in which it explicitly prohibits gambling in the Bible and the Holy Quran. The average Africans don’t joke with their beliefs which the people are fanatics to their religion most often some parents in Africa see gambling as ungodly and don’t want their young adults to get involved with gambling for that reason there is always that stigma for those that gamble in the society. Unlike, in the western world where the people are liberal and open-minded to change when it comes to the practice of religion, perhaps some people take gambling as their career job. For instance, Poker players and Esports players these are sectors that we have professionals taking it as there career job. These are also one of the challenges the Africa gaming industry still has to go through to educate the people that betting should be perceive as a form of entertainment. At the same time, while you can also make a career from it, and as a bettor, you need to be a responsible gambler. 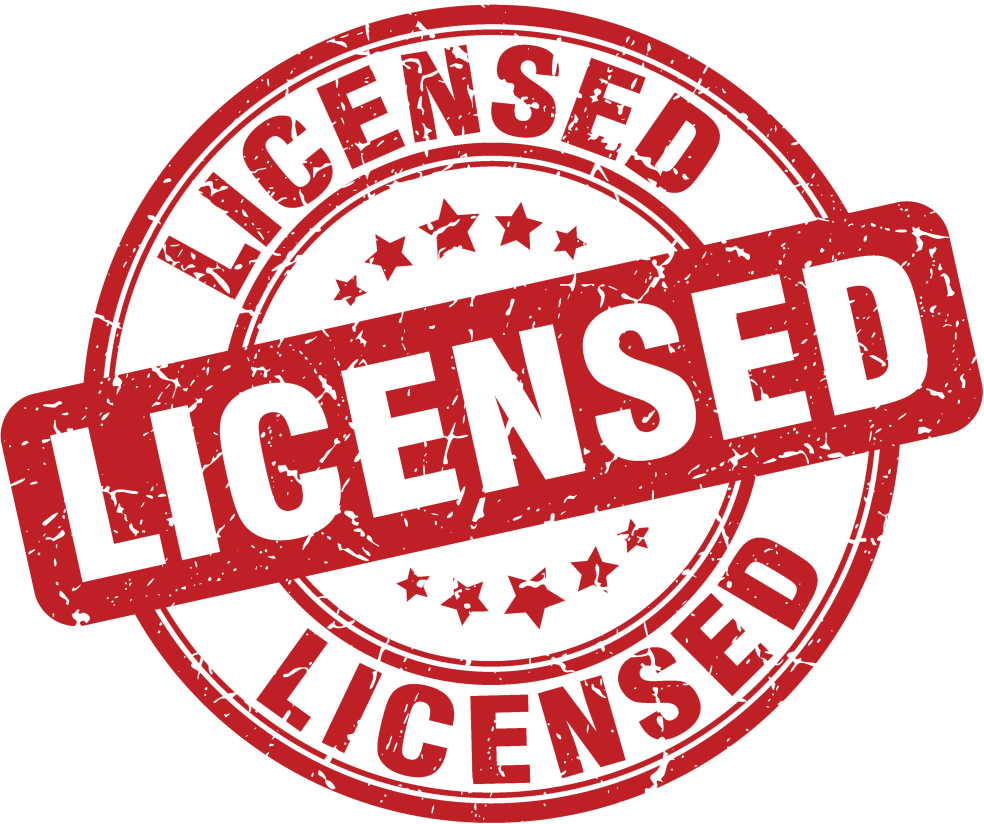 For Africa to attract significant numbers of investors, the gaming boards in the region we need to work more on creating a clear cut stipulated time to process gambling licenses, guidelines and time to approve gaming licenses. As it often reported, it could take forever months as well as the rigorous process attached to the whole process and the stages for licensing. Well, looking at things the gaming boards will need to communicate well enough with governments and stakeholders involved, for the region to reach a full-blown gambling industry, these aspects is critical for the survival of the industry.

This section is one of the most crucial parts for Africa gaming industry, based on research it is paramount to know few gaming boards in the region as a responsible gaming foundation that promote, educate, also attends to those that have problem gambling. For the survival of the African gaming ecosystem, gaming regulators need to look into the areas of partnering with major stakeholders to put in place such foundations. The governments shouldn’t focus on taxes alone but look at the harm with excessive gambling could cause as the adage says in my culture “excess of everything in life is bad”, we shouldn’t focus solely on the money involved with the gaming industry. The arising numbers of punters keep growing year in year out in the region to my knowledge the region population projected to double by 2050. Urgent attention is needed to curb gambling addiction in this sector for the future of Africa gambling space.

Online Sports Betting in the Seychelles