This follows an explosive report by the SIU submitted to Parliament last week detailing collusion between NLC officials and purported non-profit organisations. It found that in a series of transactions, millions of rands at a time were funnelled from the NLC – funds which were meant to develop facilities like drug rehabilitation centres, old age homes, and youth empowerment facilities, but instead went towards purchasing cars and luxury homes.

SIU spokesperson Kaizer Kganyago told Fin24 that the raid on the offices of the NLC in Kimberley on Thursday morning were part of an advancing investigation into corruption at the commission.

“Yes, we are at the moment in Kimberley and we have a warrant to search and seize documents here in Kimberly because of the allegation that we are looking into,” Kganyago said.

Kganyago said the raid would not stop at the operations of the NLC but would include the private residences of implicated NLC officials and the questioning of those implicated.

“We will call and question individuals because people are also checking the houses of officials in the commission in line with investigating the allegations that were made,” said Kganyago.

During a Post Cabinet briefing, also on Thursday morning, Minister in the Presidency Mondli Gungubele welcomed the raid as “remarkable progress” by the SIU.

“This will ensure the necessary steps can be taken to hold accountable persons or organisations implicated in the unlawful misappropriation of funds earmarked to benefit the poor,” said Gungubele. 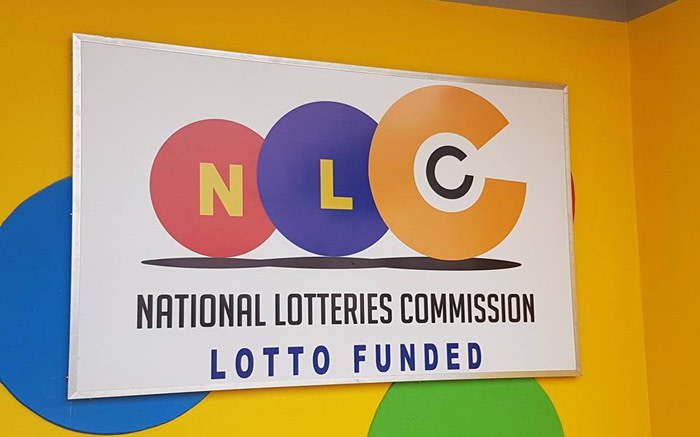 The NLC serves as South Africa’s only lotteries and sports pool betting regulator, but also serves as a grant funder for non-government organisations established in causes aimed at improving the lives of South Africans.

During a meeting with Parliament’s Portfolio Committee on Trade and Industry, Minister of Trade Industry and Economic Development Ebrahim Patel committed to dissolving the board of the NLC before its expiry date at the end of March.

Cricket’s Popularity Around The World

Twelve people have become multi-millionaires in the Lotto

4G and 5G Opening New Markets in iGaming and Crypto