Over the last few decades, entertainment mediums have increasingly become more intertwined than ever before, merging to bring us unique and inspirational audio-visual experiences that we might never have imagined in the past.

In the digital age, whether it’s via desktop or mobile devices, we can now download video games and movies in a matter of moments thanks to high speed internet connections. Sometimes, we can download and enjoy an epic movie, then play a video game based on that movie, which is just as epic. The difference with a video game is that we can become the protagonist, changing the course of a story to suit our own preferences.

We now have video games based on movie franchises, and vice-versa, with movie franchises based around video games becoming increasingly popular. Resident Evil, Tomb Raider and Hitman have all transitioned quite well from games console to cinema screens, even if they haven’t always been smash hits at the box office. Over the next few years, more video games will be made into movies, as studios look to merge the popularity of both entertainment mediums.

However, for every misguided attempt at making games like Wing Commander into movies, at least there are much-loved movies like Tron (1982) and long-awaited sequel Tron: Legacy (2010), which have video gaming at their very core. Releases like these prove that both entertainment mediums can merge well. They’re also a good reason why slot games have increasingly become themed around the most popular movie releases. 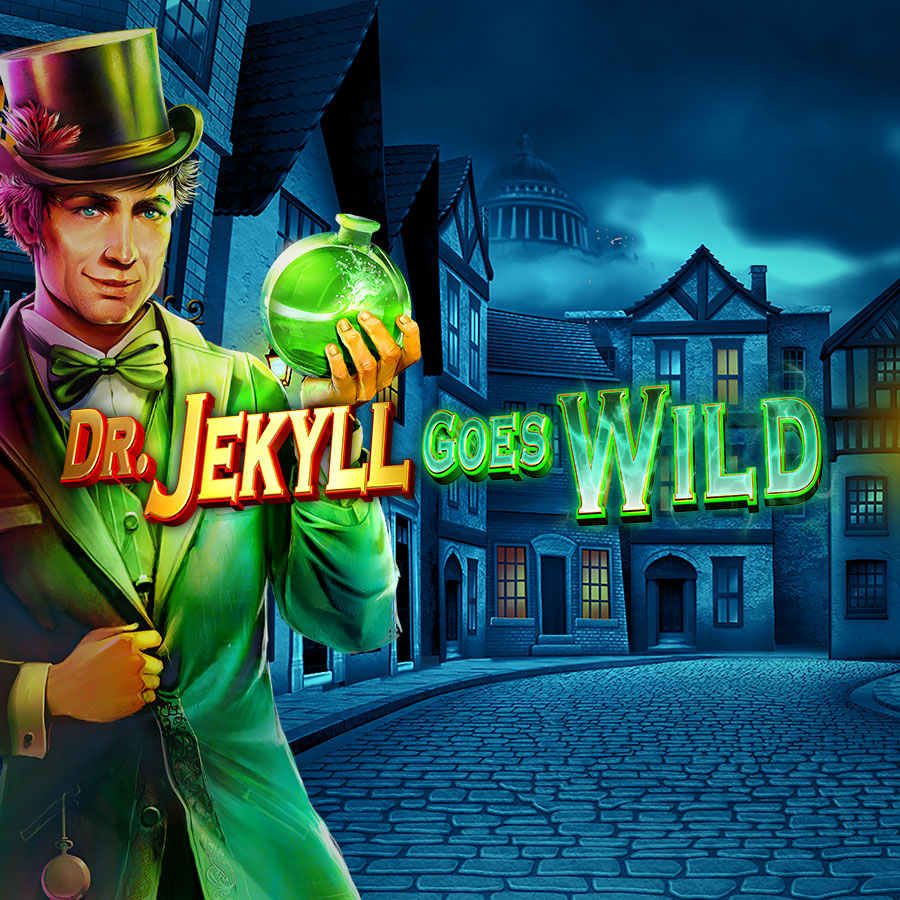 It’s not just video games that have drawn inspiration from the silver screen, the gambling industry has also utilised the world of film, with many online gambling sites now offering a selection of slots themed around well-known movies. These well-known movies tend to be the ones that we’ve all enjoyed over the years, with practically every genre covered. Some are officially licensed games tied to recent movie franchises, whilst others have opted for a modern spin on classic favourites from the past.

Rather than focus on a specific movie, some slot games are themed around particular characters which have featured in movies. When playing slot games like Cleopatra, Lady of Egypt or Queen of Gold, it’s hard not to conjure images of Elizabeth Taylor as Cleopatra in the 1963 production by 20th Century Fox, when the iconic British actress was at her most glamorous. Both the actress and the character she portrayed remain popular today.

Throughout cinema history and from the earliest days of the Hollywood studios, creature features have always fascinated and frightened audiences around the world. Classics from Universal Studios have also found their way to the casinos, with slot games like Dr Jekyll Goes Wild, The Invisible Man and even King Kong, all featuring prominently on the spinning reels. Likewise, dinosaurs are also present in slots thanks to the successful Jurassic Park franchise.

Comedy movies have also made their mark in slot games too. Despite the fact that The Three Stooges enjoyed the peak of their success during the 1930’s and 1940’s, their slapstick comedy style is still loved by millions of fans around the world. This has ensured that Moe, Larry and Curly have also been immortalised in modern slot games, one of which even features video clips of their most memorable crazy capers. 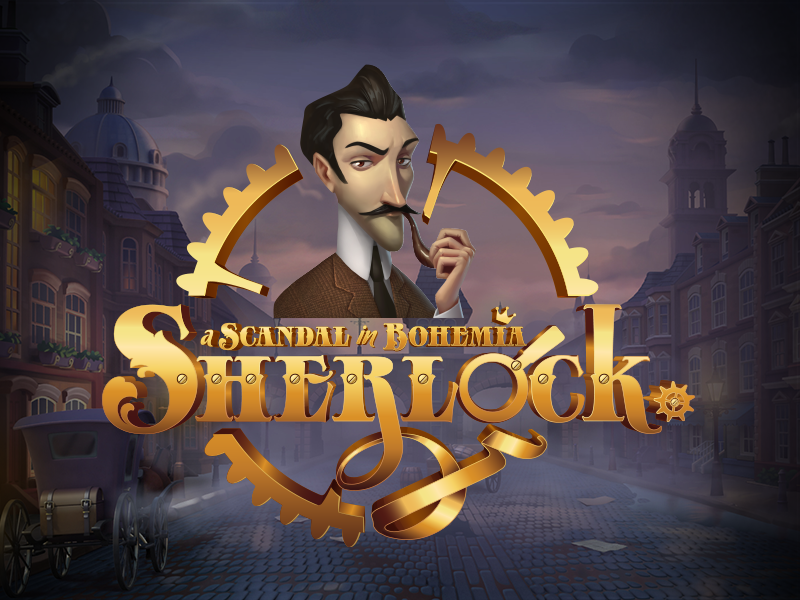 Sherlock Holmes and Dracula. What’s so special about these two characters? Well, they are by far the two most popular characters in movie history. Sherlock Holmes has appeared in more movies and TV shows than any other fictional human character, according to Guinness World Records. However, he doesn’t hold the record for the most movie appearances, which is held by non-human character Dracula, who has featured in 272 movies and counting.

Browsing through any online casino site, you can practically guarantee to find one of both of these characters as the inspiration for slot games. Indeed, making slot games based around the most popular movie characters and themes is a winning formula for developers. What’s more, extensive studies and even scientific papers have been published, proving that the theme of slots is the leading reason why people choose to play certain games.

Given that movies have been one of the most influential entertainment mediums for the last century or so, it’s only natural that their influence also spreads far beyond the silver screen. In addition, many people are swayed by familiarity; and there’s nothing more familiar than famous movies and the most iconic characters. For this reason, it’s hardly surprising to find developers featuring those same movies and characters in their games.

Merchandising deals have also influenced slot games. Beyond bums on seats at cinemas or DVD sales, merchandising is key to the overall success of a movie brand. In recent decades, video games based around movies have become increasingly popular, including online slots, which are now amongst the most commonly played games via desktop and mobile devices. Good merchandise and games can extend the popularity of a movie well beyond initial release, whilst also providing a constant stream of additional revenue for movie studios.(…)