Since its launch in 2011, Twitch has grown to become the go-to platform for streaming with as many as 9.36 million active streamers and a 7-day average of 2.9M viewers. Those viewers have consumed over 110M hours of content in 2021 to date, and so it’s no surprise that it’s the platform of choice for gamers.

From Call of Duty to FIFA, and even casino games such as blackjack and poker, streamers often broadcast to audiences of thousands of people.

The fact that those streamers set new viewership records every month has made gaming categories extremely popular for both digital and affiliate marketers, who pay close attention to casino games categories.

A new study of the slots category will be of particular interest to marketers as it shows that the streamers and viewers in the category set three new records set in the month of May. 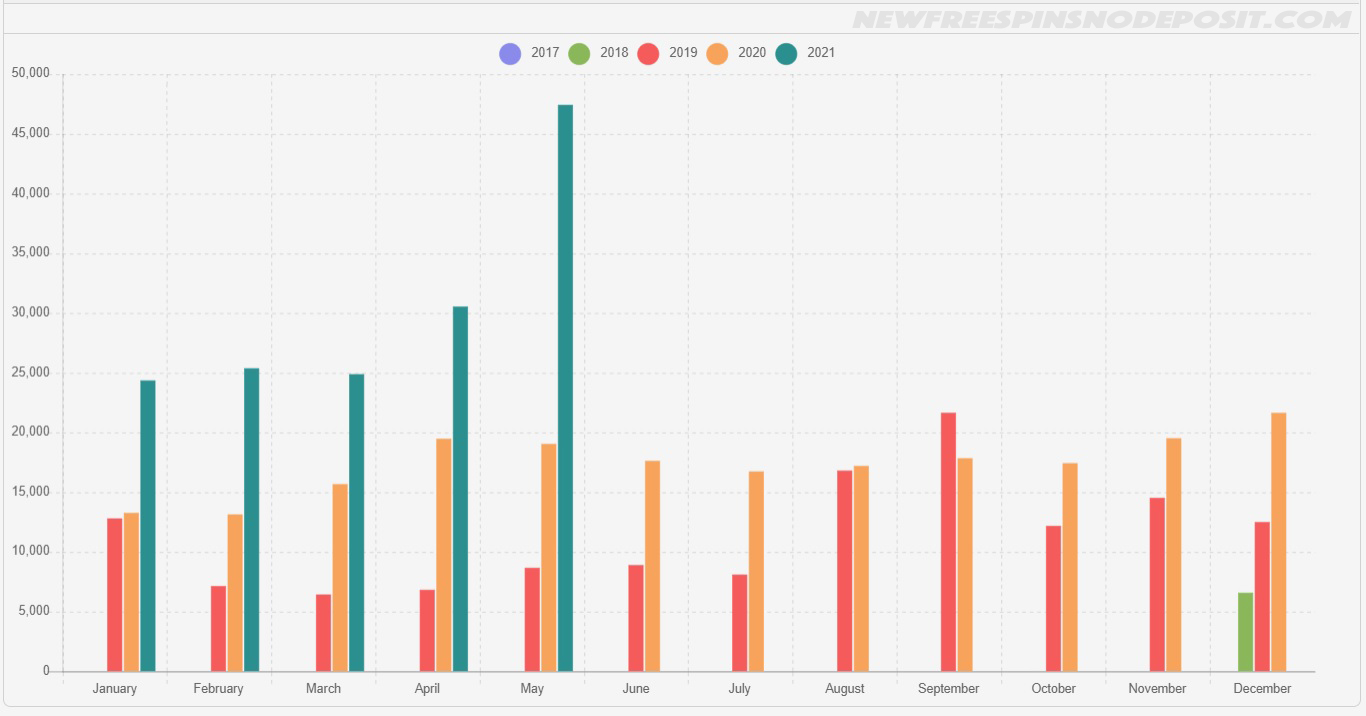 Some of the study’s key statistics include:

How the online gambling industry has boomed