The era of smartphones hasn’t only allowed young Africans to create close social connections but also influenced them in many areas of their life. One such area is the online sports betting which continues to consume most parts of the African continent today.

The African youth is an ever-growing community of online sports bettors who have now turned on smartphones to accomplish an extensive range of sorts betting needs online. 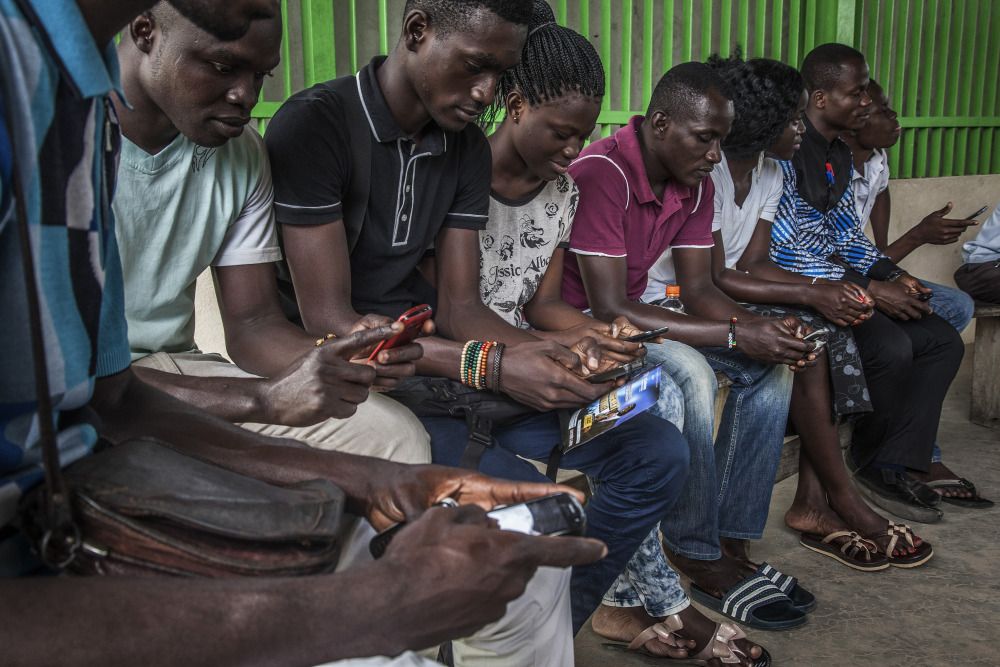 Recent reports have shown that online sports betting has taken the African continent by storm with the Millenials taking the lead via the novel mobile betting. A sub-Saharan Geopoll survey indicates that up to 5 of youths aged between seventeen and thirty-five are actively engaging in sports betting in the region.

Kenya, whose sports betting participation stood at 74%, had the largest number of youths drawn into betting. The survey involved 2,726 African youths from Kenya, Nigeria, Ghana, South Africa, Uganda and Tanzania.

From the onset of things, gambling has brought more ills than good to the young generation in Sub-Saharan Africa. The greatest of all problems include addiction and money laundering. While such are not only African problems, it’s evident that Africa is looking at more adverse effects in the fast-approaching future. Gambling, smartphone and internet addiction have led to heightened levels of loneliness and anxiety among the affected numbers.

This growing trend of youth mobile betting is thanks to the smartphone technology that has taken the African Millenials by storm. Another core driver has been increased connectivity including satellites allowing young bettors to access matches in a matter of seconds. I should also mention the ballooning population of the young amid the disturbing levels of unemployment in Africa.

Let’s take a step into a few details; 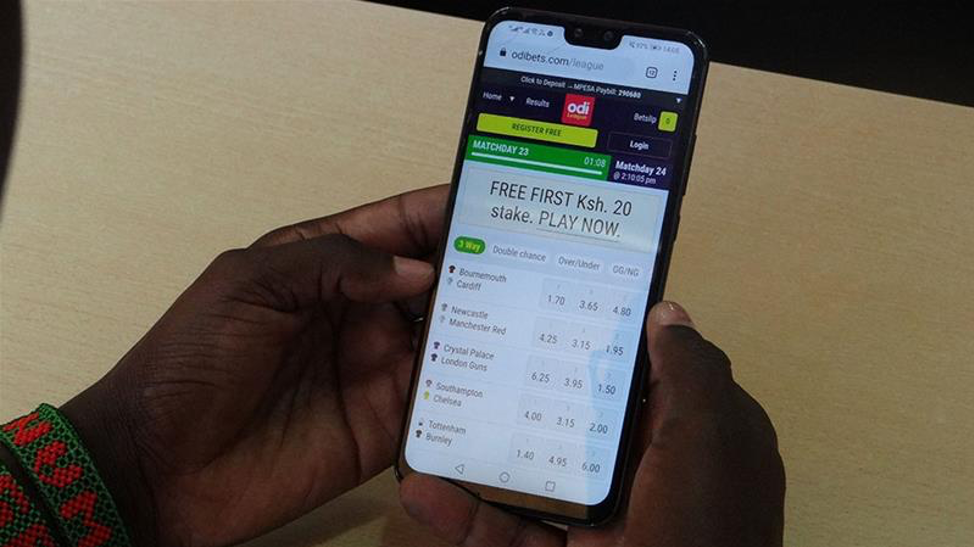 Smartphone penetration in Africa has been nothing but remarkable. In 2018, for instance, Cameroon had 72% registered social network users among youths in the 15 to 24 age bracket. This was a growth from 43% just in the first half of the same year. Facebook, Twitter, Instagram and Google + were the most used social for this community. And now with the soaring interest in sports betting, the smartphone development is just in time as the most preferred avenue of browsing games and placing quick bets.
Arguably, the increasing availability of smartphones and internet connectivity has also unleashed the innovative potential of many youths in sub-Saharan Africa. Today the continent boasts of a plethora of social media platforms that have resented the continent with life-changing potential. Social media adaptions like M-pesa, WorldRemit and Ensbuuko (financial services); Usalama, Momconnect, ButterflyiQ (health and security); tajirat al-Facebook, Kano’s WhatsApp entrepreneurs and Ushahidi (for strengthening social cohesion) point to the ingenuity of youths in the sub-Sahara.

The advances in technology and smart marketing has been another driver. Digital satellites transmit live broadcasts of popular European and soccer leagues and African clubs sporting events seasons on end. The launch of DStv (Digital Satellite Television) among other broadcasting platforms in Kenya, Nigeria, and Ghana among other regions, heralded the era of quick access to foreign league m 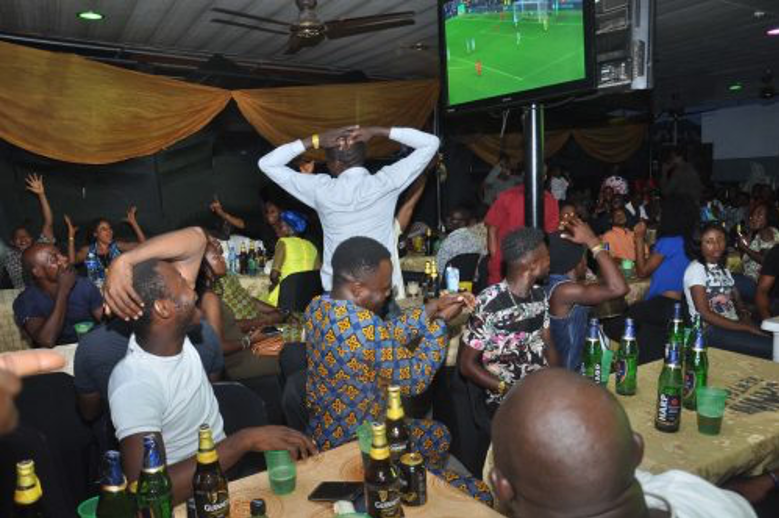 atches; Thus, making it cheap for individuals to watch league games at designated viewing centres. Such centres are established in the nooks and crannies of every urban centre across all these countries. This means that self-acclaimed supporters of the famous clubs in the world like Manchester United, Real Madrid, Chelsea, Arsenal, Barcelona, Manchester City, Bayern, Juventus, Munich, Paris Germain and Dortmund are able to keep up with the progress of their teams without ever worrying of the expensive air tickets to the homes of these clubs.

Africa is the continent with the youngest population worldwide. It is estimated that 60% of the total population are aged 25 and below. Today there are over 420 million youths with the majority remaining unemployed or serving in casual and insecure jobs. The slick advertisement of sports betting firms is an irresistible proposition to many.

No doubt Africa continues to take bold steps to greater heights, and this is all a good sign. Today the ongoing legalization of online gambling across different African nations has merged with the tremendously growing technology in the region, and the results are evident in the ever-expanding economy of the continent. This growth, however, hasn’t trickled down to benefit the vulnerable young population across African nations. I long for the time when the youths in the region will engage in sports betting as a healthy part of their livelihood and not as a desperate option to self-redemption.