Social media betting could be a game changer 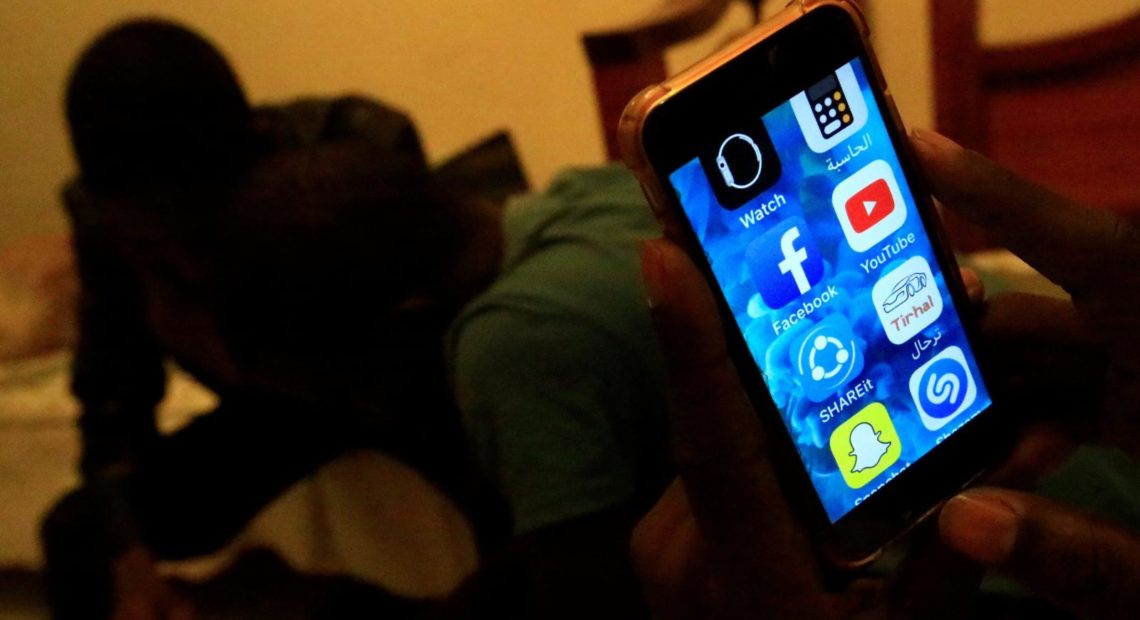 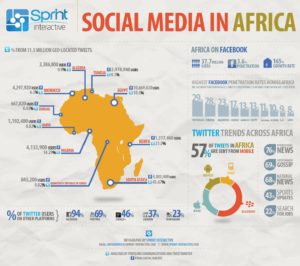 Social media has changed the world. The rapid and vast adoption of these technologies is changing how we find partners, how we find interested partners, how we access latest information from media and how we organize to demand for change in our respective society. Although, with the massive audience on social media among young adults, on the average these set of young adults spends 6-7 hours per day, and while on the average the figure show those who are on social media for longer hours have been involved in one form of gambling in the past or an active punters while because the chances are high.

For example, it is evident that majority of the top bookmakers has targeted the massive population of people on social media through online pop-up advertisement, i.e. Instagram, Twitter, Facebook etc. It is now obvious that with these initiatives of BTOBET plan to lunch its social media betting platform in the gaming space could be a game changer to the gaming community. 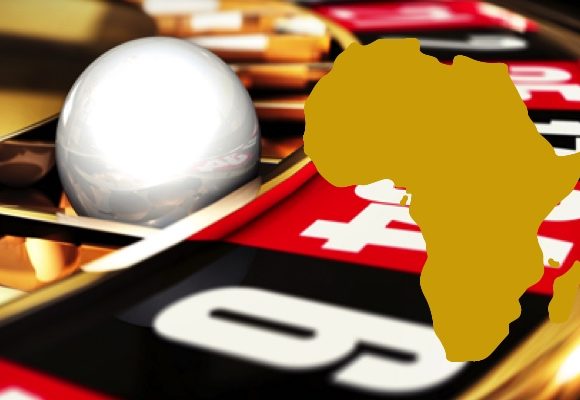 Which Country Gambles the Most in Africa? 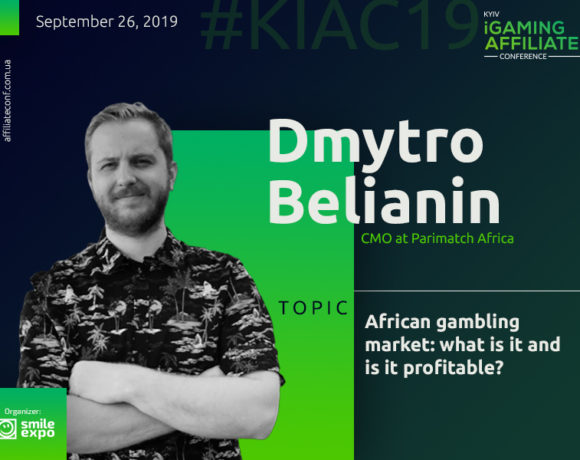 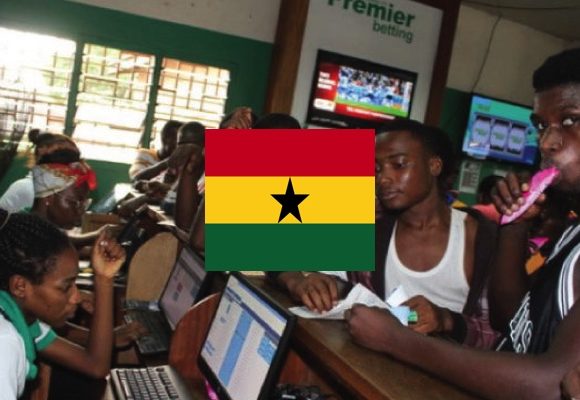 Ghana – What could the Ghanaian gambling industry learn from the UK?