The Internet and social media have completely changed our existences, also bringing about significant changes in the way we approach our daily lives. The way we recount our experiences, through social media, is completely different from before, and it is likely to evolve again, bringing with it other changes that will again disrupt our daily lives.

Think about it for a moment: thanks to social media, all of a sudden, each one of us has become a true storyteller, a storyteller, especially thanks to the possibility of recounting in real time what we are doing, and of course the most memorable experiences of our lives. For some people, it has now become absolutely normal to take a photograph of the food they are about to eat and post it immediately afterwards on social media, as if it were a habitual gesture suggested by the rules of etiquette. It is one of the many automatisms triggered by Covid in a silent, extremely discreet way, without the person concerned even noticing. 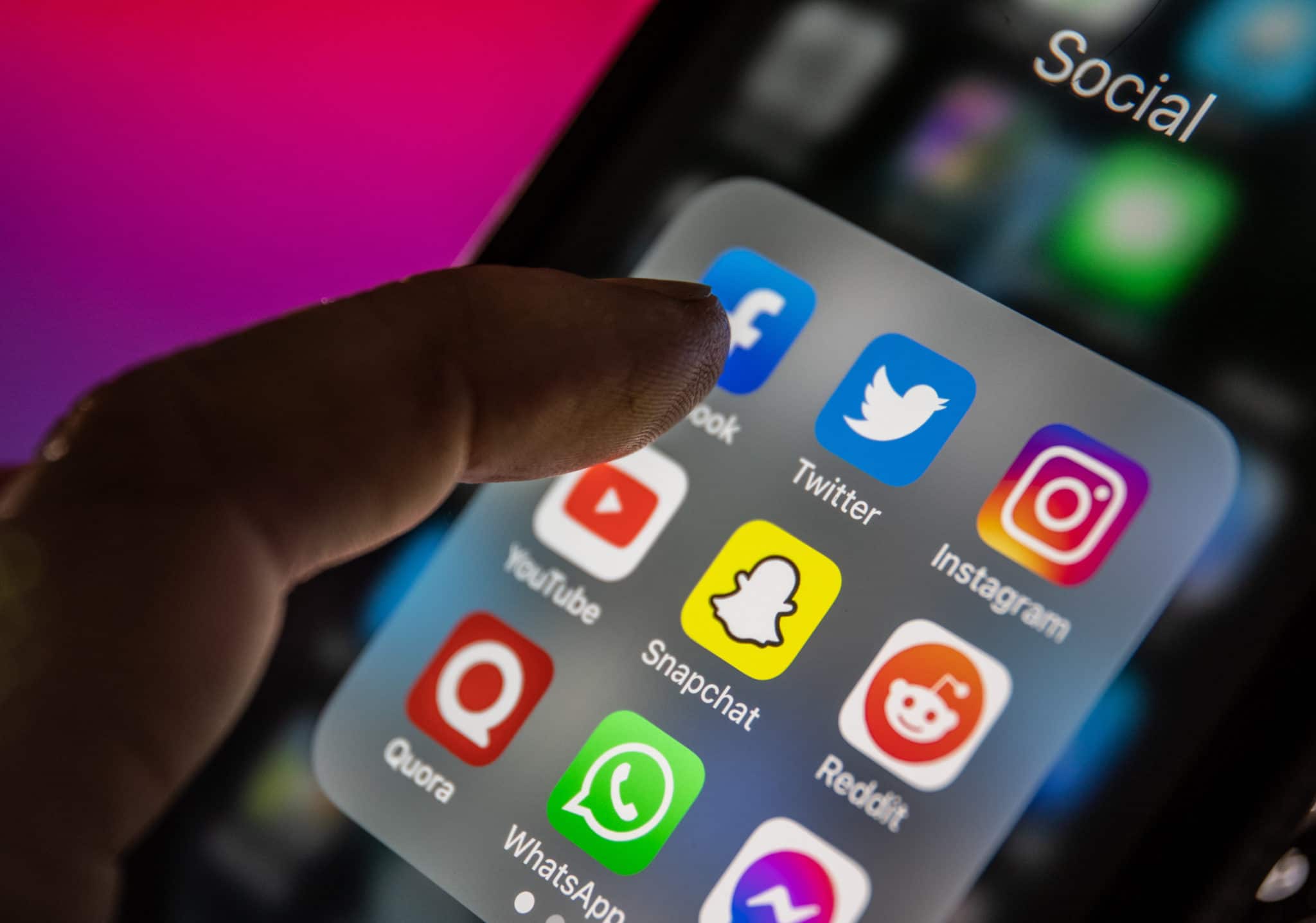 These habits have penetrated us without us even realising it, and have considerably modified our daily attitudes. Another easy example is text or audio messaging: until ten or fifteen years ago, people were used to exchanging short text messages, in which we often tended to put everything we had to say in a very concise manner, but always in written form. The advent of WhatsApp and other social media of the same kind, such as Telegram, has once again changed the rules of the game: due to the possibility of sending audio messages, most people now no longer write text messages, but bring their smartphones close to their mouths and start recording a voice message, often a very long one, thus forcing their interlocutors to always walk around with a pair of earphones at hand. The image of a person walking down the street with the phone a few centimetres from his mouth, busy recording an audio message, has now become almost habitual, and is almost a symbol of the peculiar historical conjuncture we are living through, as if it were the supreme synthesis of all the behavioural and perceptive transformations we have undergone over the years.

But what are the social trends that characterise Nigeria? Out of a population of 214 million (as of early 2022), as many as 109 million people use the internet, with an even higher number of mobile phone connections: just over 176 million. The most popular social media in Nigeria, surprisingly enough, is YouTube, with almost 33 million active users at the beginning of 2022. Second place goes to Facebook, with 26 million users, while on the bottom step of the podium, but far behind the other two, is Instagram, with only 9 million users. These figures say a lot about the tastes of the Nigerian population, but also about the multimedia content preferred by an extremely young nation, where the average age is just over 18. In the African nation, at least for the time being, the power of video seems to have outweighed the visual impact of the image, a trend that is also lucidly witnessed by the data on Instagram usage.

The value of data

This data is useful to understand the peculiarities and unique character of a nation, but it also serves brands and companies to define their strategies according to the tastes, habits and needs of their audience. In fact, social media have also completely transformed the relationship between a company and its end consumer, putting service providers in a position to devise ever-changing strategies and content that can adapt to the changing expectations of the public, just like the recent passion for quality graphic content. It is no coincidence that video and online game manufacturers have invested so much in the graphical enhancement of their products: the visual aspect is indeed of paramount importance for the involvement of players in online games, and manufacturers have understood this perfectly.

This trend can also be seen within some of the best online gambling portals: casino software providers are in fact making a daily effort to offer games that are also extremely pleasant from a purely visual, graphic point of view, developing increasingly pleasant and attractive interfaces, and thus responding to an increasingly marked need on the part of the public. Even when having fun online, perhaps with one of the video slots or casino games offered by the site, people want extremely accurate and stimulating graphic effects that make the gaming experience even more enjoyable. And with the huge variety of games made available by the site, the possibilities to feast your eyes on high-level graphics are extremely numerous.

We are travelling at supersonic speed towards a future where, in all likelihood, we won’t even have to hold a mobile phone to send an audio message. New changes are not only inevitable, but may already be around the corner.