Somalia officials issued the country’s first license to a mobile money service bringing regulation to the widely used digital payment process for the first time. The Central Bank of Somalia awarded the permit to the country’s largest telecommunication provider Hormuud Telecom, which runs the Electronic Voucher or EVCPlus, a free mobile money service used by 3 million registered 3.6 million subscribers in the Horn of Africa country.

The use and circulation of Somalia banknotes have been dwindling because of central monetary policies’ absences and because little new paper currency has been printed. Private businesses have flourished in Somalia, where unregulated mobile money is extensively used mostly for buying, selling, and transfer. Mobile money services emerged ten years but were never regulated. The new regulation formalizes digital transactions as the country’s primary payment method and will enable further integration of the Somalia financial system with the international monetary system.

The license issued by the governor of the Central Bank of Somalia, Abdirahman Mohamed, said:

“We have developed a robust regulation, and based on that, we have issued the first license of its kind in the country today.”

Further, “this has huge significance I cannot express in words how important this is.” Abdullahi said the mobile money services are the preferred choice of Somalia because there is a low bar for accessing them.

“For the mobile money, you can actually buy a mobile phone SIM card and then register yourself and start using right away. Starting from one dollar or half a dollar or whatever amount you want whether you want to deposit it, make payments from the convenience of your home or transfer money,” – he said. 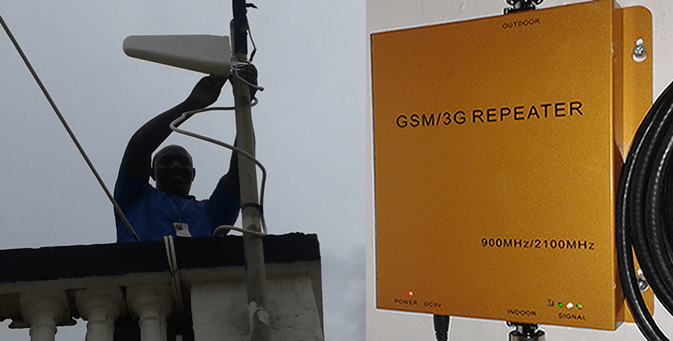 Hormuud Telecom said it was delighted to receive the first license. “The news today cements what we’ve known for a long time that Somalia is moving towards being the world’s first truly cashless economy,” said company CEO Ahmed Mohamud Yusuf. “This issuing of a mobile money license for the first time is arguably one of the most important steps taken by Somalia since the end of the war.” The World Bank reported an estimated 155 million mobile money transactions amounting to about $2.7 billion a month in Somalia, in 2018. At the time, the World Bank praised mobile money platforms for “immensely” easing transactions and providing economic growth opportunities but raised red flags about “plausible fiscal risks” in the event of a disruption to mobile money platforms. It also said the platform’s lack of regulation caused severe macroeconomic effects.

The Somalia shilling has had a severe devaluation over past decades because administration and businesses increasingly preferred using US dollar is worth 25,000 Somalia shillings. The new licensed mobile money recognized both Somalia and US dollars but operated on dollars only because Somalia’s economy is being dollarized due to devaluation. This devaluation hits the poorest of Somalia hardest, particularly those who don’t receive dollar earnings or remittances from relatives living abroad. Meanwhile, Somalia is situated in the Horn of Africa and neighbored by Ethiopia, Djibouti, and Kenya. 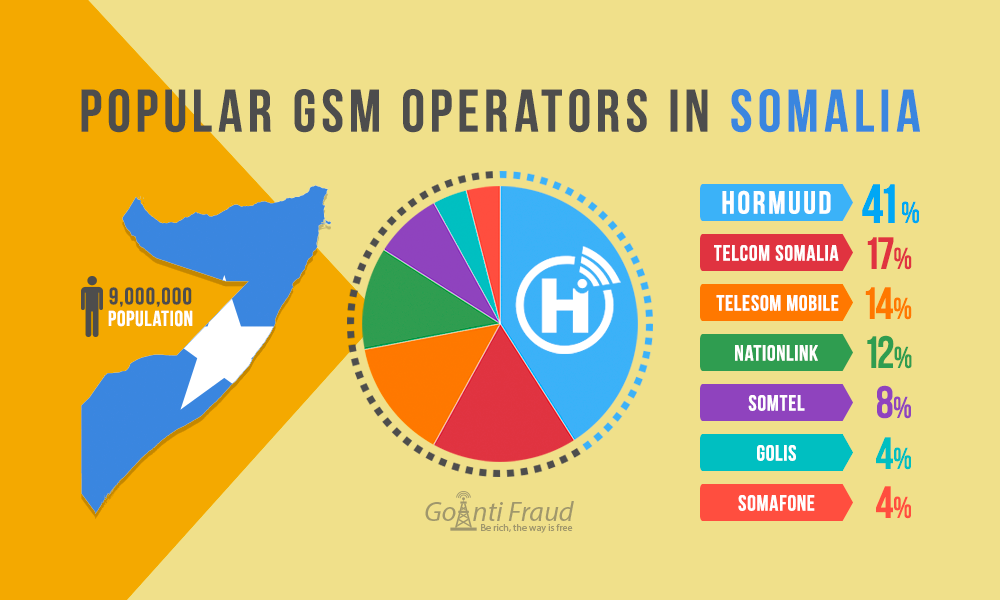 The eastern African country has an estimated population of more than 14.3 million; English is widely spoken after partially colonized by Britain, Egypt, Italy, and France; unfortunately, it has been marvel by civil war over the years. However, the peace part has been restored to the country. Somalia boasts many unexploited natural resources, including salt, bauxite, tin, iron, ore, copper, gypsum, and natural gas, along with tremendous oil reserves, which could provide the nation massive wealth.

Though there is no legal place to enjoy casino or sports betting games in Somalia, locals are forced to play underground gambling while it is to say offshore online betting sites accept players from Somalia.

NSoft on iGaming industry in Africa: Raising the stakes in Africa

What is most popular Betting Sports in Africa